No RGB, no problem! 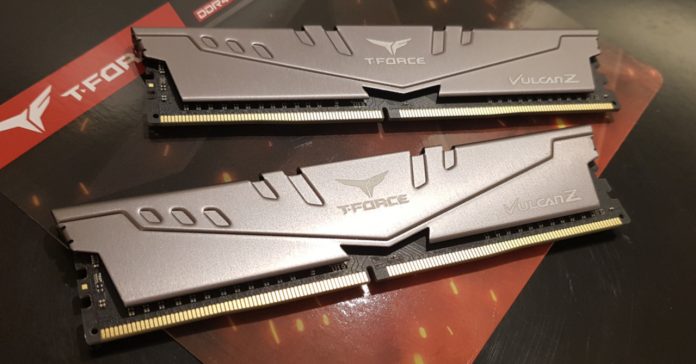 When a gaming PC is mentioned, it’s hard not to think of complex and intricately-design rigs that not only are powerful, but also dazzle with lots of flourish and RGB lighting. Of course, not every gamer wants a “loud” gaming PC, others might prefer a more subtle but still elegant rig.

If you’re that kind of gamer, then the T-Force Vulcan Z 16GB 3200MHz memory kit (featuring 2 memory modules of 8GB each) might just be for you. Not only does it look a bit more low-profile than other RAM sticks, they’ll also give you a bit of a boost in gaming, especially compared to slower memory modules. 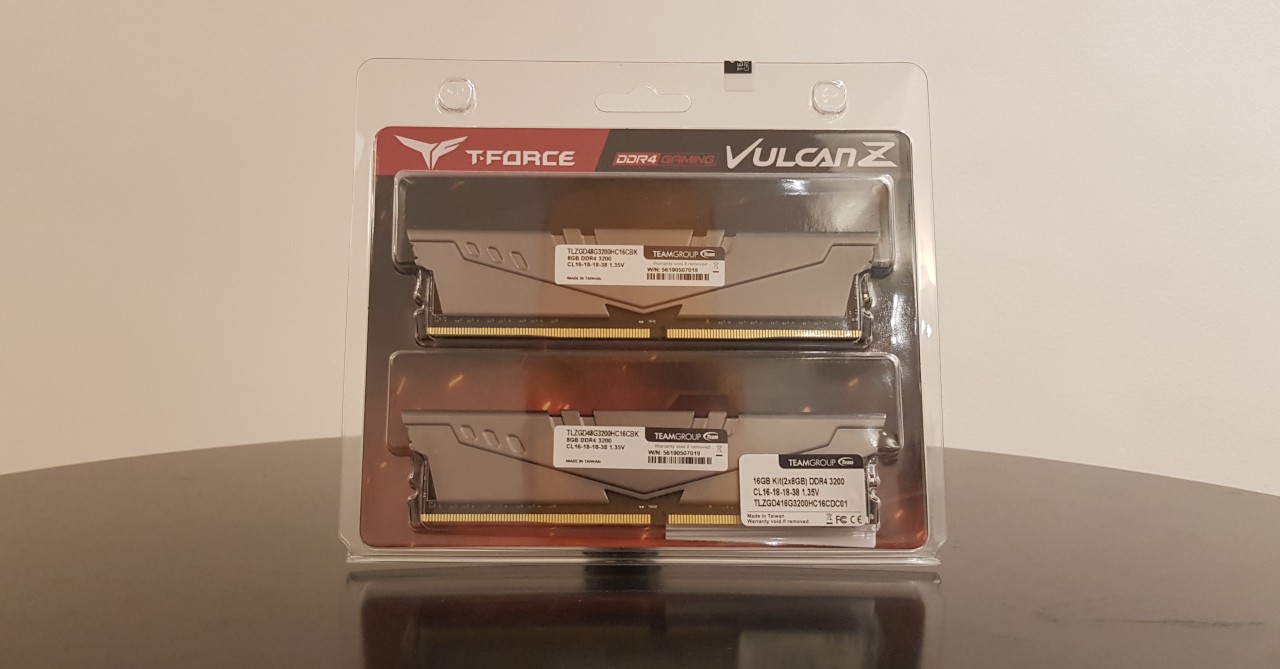 Sure, RGB RAM might be more popular today, but not everyone will want RAM sticks that light up. Of course, that doesn’t mean that gamers who prefer more subtle looks have to settle for standard, boring memory modules. That’s where the T-Force Vulcan Z comes in — it features an aluminum enclosure that while looks very “gamer”, won’t stand out too much in your rig.

The Vulcan Z RAM kit we got in particular was the grey colorway, which is the more subtle option. The memory’s other color option is a brighter red which stands out more, but not as much as RGB RAM. 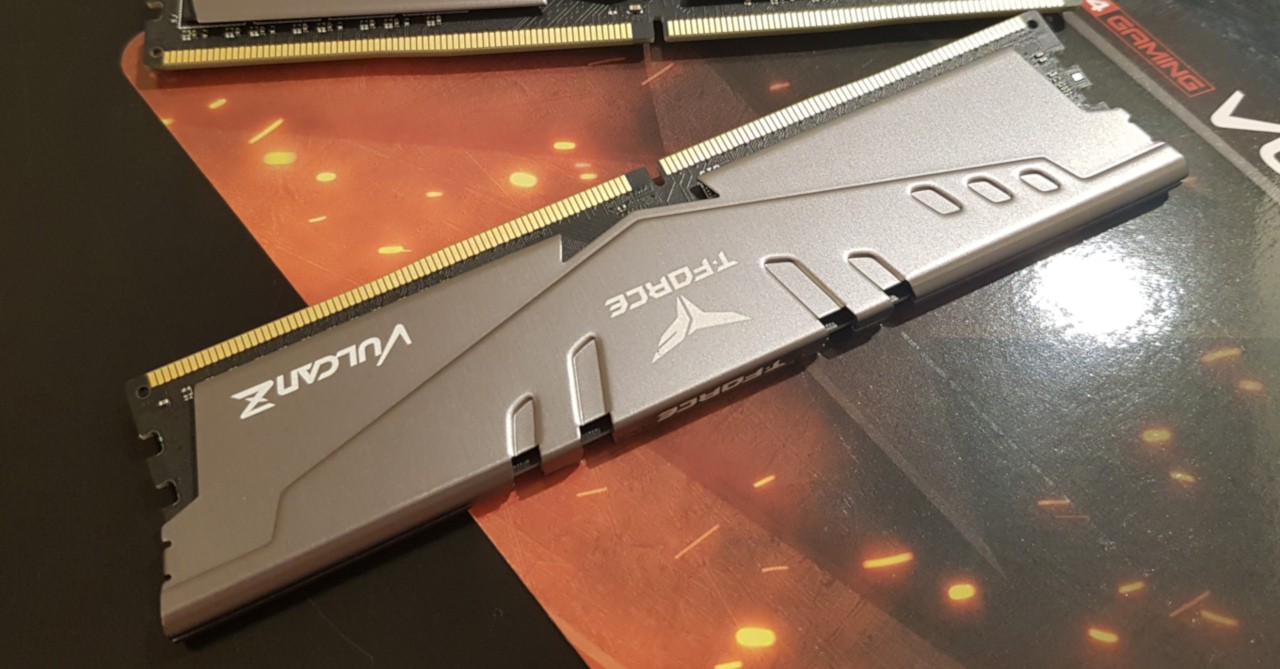 The T-Force Vulcan Z’s aluminum enclosures aren’t just there for show though, they also help keep the modules cool by dissipating the heat which is great during intense and lengthy gaming sessions.  So if you use the T-Force Vulcan Z, you won’t have to worry about generating too much heat, especially as running too hot will lower any component’s effective lifespan. 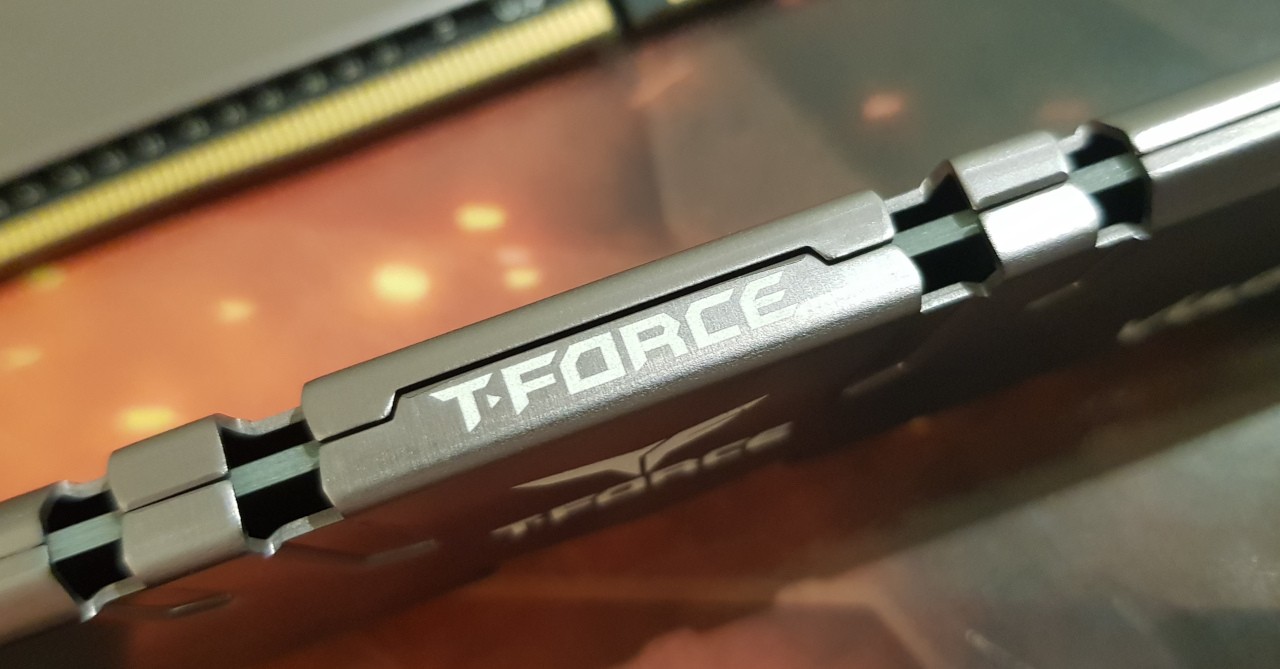 Now for performance. If your rig is running just 8GB of RAM, you’ll see a massive boost in gaming performance when you upgrade to 16GB (or more). Even the most powerful of CPUs and GPUs will not be able to run games at max settings with only 8GB of RAM; after all, loading textures and other game files need a lot of memory. So 16GB really is the recommended amount of RAM for PC gaming (more if you want to run at higher-than-FHD resolutions).

If you already have 16GB of RAM, the T-Force Vulcan Z is still a good addition, especially considering its 3200MHz speed rating. In case you’re unfamiliar, RAM modules’ speed are rated in MHz, with your usual memory being 2400 or 2600 MHz. While having RAM with faster clock speeds won’t get you as big of a performance boost in gaming as compared to a CPU or GPU upgrade, having faster RAM will still give you a bit of an FPS boost in gaming (compared to having the same amount of RAM with a slower clock speed). 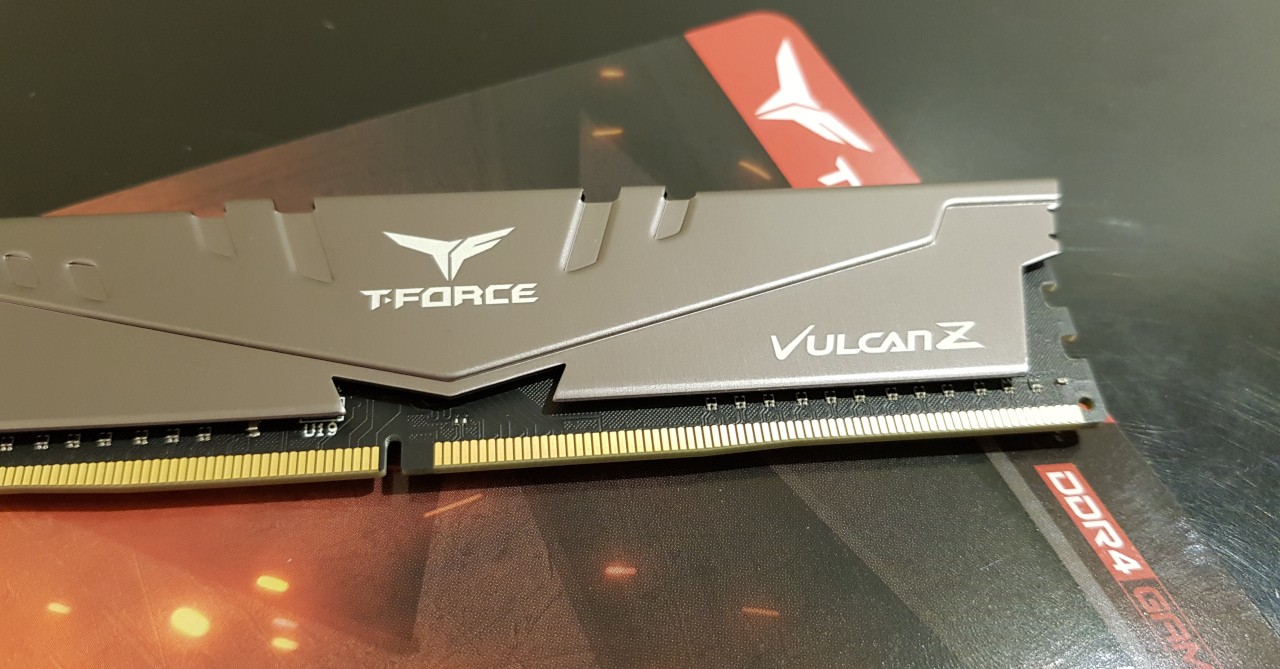 In fact, in the T-Force Vulcan Z review of our friends over at Unbox, the gaming performance test showed that the Vulcan Z got more FPS in various games over a competing RAM module. And that’s using exactly the same rig, albeit with different RAM sticks.

Of course, you have to remember to check the PC’s BIOS settings when you install the memory. By default, a number of boards have the RAM speed set at 2400MHz, which won’t unlock the full capabilities of the Vulcan Z. 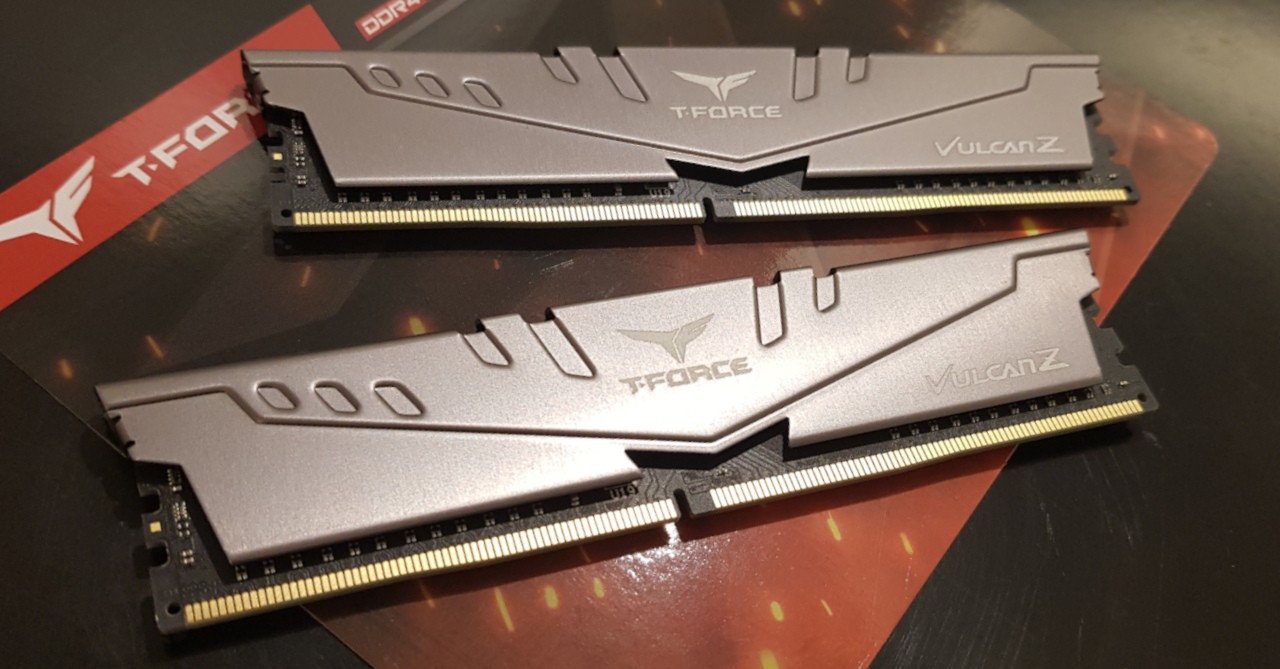 Overall, the T-Force Vulcan Z 16GB DDR4 3200MHz RAM kit is a great upgrade option for gamers who prefer more subtle-looking components for their rigs. Plus, the Vulcan Z is still a good option whether you need more RAM, or if you just want faster memory to eke out just a bit more performance from your gaming PC.

Special thanks to Unbox for helping us out with this feature.