An incredibly good TV for gaming! 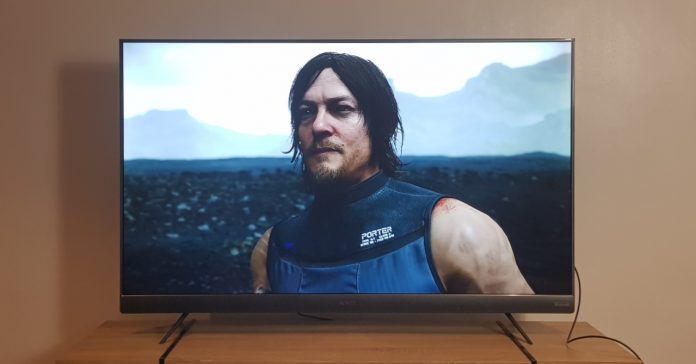 While we think monitors are great for console gaming, a TV still can’t be beat when it comes to size, not to mention that it’s much better for group gaming and binge-watching as well. So when XTREME recently let us try out the XTREME MF-5500s, we thought the  perfect showcase for it is Death Stranding — the latest PS4 title that drew praise for its incredible graphics.

Before I move on to our Death Stranding experience, let’s first talk about the TV itself. To be honest, XTREME MF-5500s isn’t exactly the sexiest TV in the market right now. Sure, it’s a large TV at 55-inches with thin bezels to boot, but it does look a bit on the plain side. Not to mention that it isn’t exactly the thinnest TV you can get right now.

Even its software looks quite standard; the menus don’t look as sleek as more premium televisions. Still, it’s quite functional, plus it’s a smart TV loaded with useful apps such as Netflix, YouTube, and even a web browser. You can use these apps via WiFi or through the TV’s ethernet port.

While we weren’t too impressed with the XTREME MF-5500s at first, our opinion quickly changed when we turned it on and booted up Death Stranding. 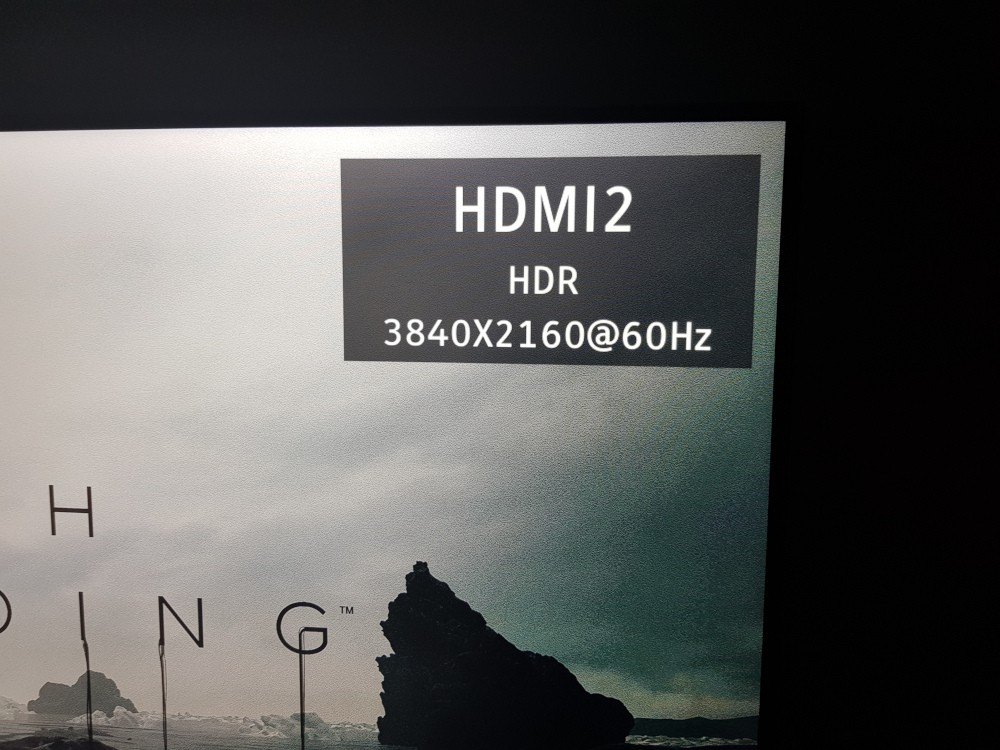 For reference, my initial run on Death Stranding was on a standard 32-inch TV (with no HDR). On that old TV, I was already impressed with the game’s graphics, but playing the game on the MF-5500s just blew me away thanks in large part to HDR.

If you game on a non-HDR TV/monitor, gaming on an HDR-ready display makes a world of difference. For those unfamiliar with the tech, With HDR on, you get better visual dynamic range — meaning well-lit scenery will look brighter while dark parts will be, well, darker. This makes for a more vivid and impressive visual that makes games much more immersive. If you don’t game much, some movies/TV shows also have HDR; so if you have HDR movies/series available, you’ll be able to enjoy them even more on the XTREME MF-5500s.

Aside from HDR, the XTREME MF-5500s’ 4K resolution also makes a big difference in games, especially if you can run titles in 4K (either with a powerful PC or a console such as a PS4 Pro). In Death Stranding for example, the game is just sharper and more detailed when playing on the MF-5500s compared to gaming on a standard FHD display/monitor.

One surprising thing we loved with this XTREME TV is its audio quality. The MF-5500s features a soundbar-style set of speakers at the bottom. Make no mistake, the speakers don’t just look like a soundbar, they sound like it too.

If you play on the MF-5500s, you won’t need external speakers as the onboard soundbar should be enough. Not only does audio get loud enough for a room, it’s also of good quality with thumping bass when needed. In our playthrough of Death Stranding, we never had to strain to hear the dialogue; plus, the game’s impressive soundtrack was loud and clear during key moments.

The XTREME TV’s good points don’t stop there though as it also has good viewing angles, making it great for group gaming and movie marathons. The only thing we would’ve wanted are more I/O ports. Sure, it has three HDMI ports, but we could’ve used some more USB ports. 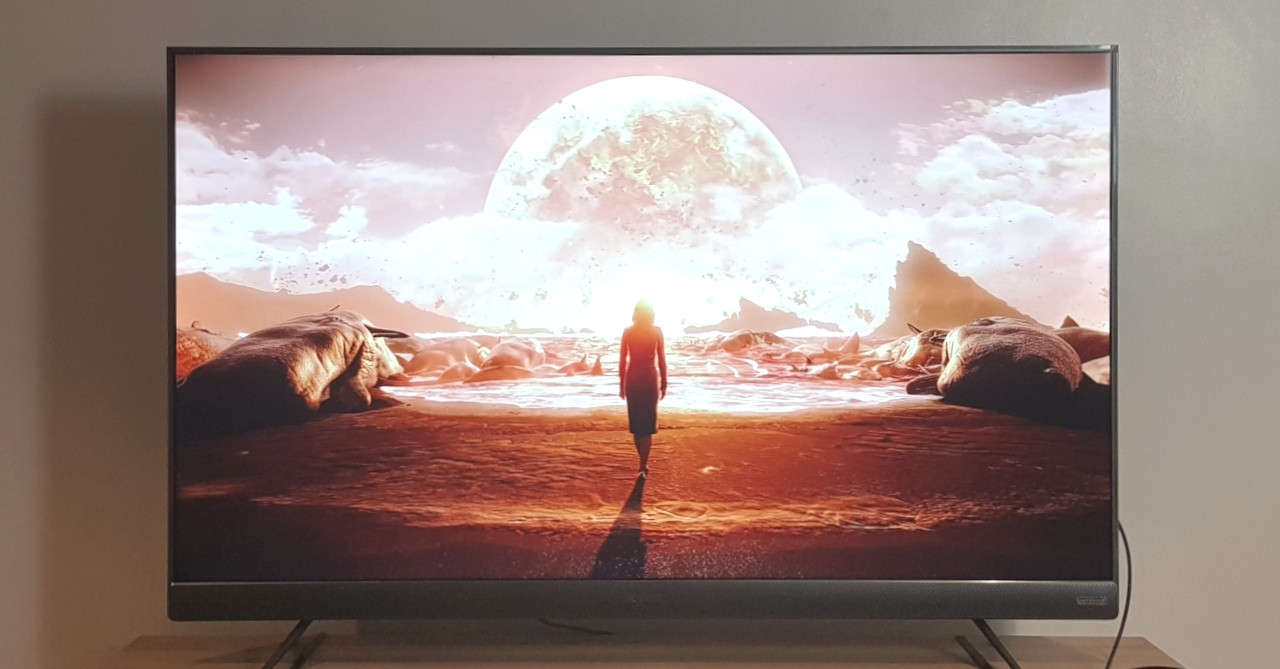 Overall, the XTREME MF-5500s impressed us very much during our Death Stranding playthrough thanks to its 4K resolution, HDR capabilities, and impressive onboard audio.

What makes this TV stand out though is its price tag. Even with all its features, the XTREME MF-5500s only costs PHP 30,900! Yes, that’s just a bit over PHP 30k for a 55-inch 4K HDR TV! Other TVs at that price point may also have 4K HDR, but they’re usually smaller than 55-inches.

- Advertisement -
Previous articleWeathering With You, Hello World, and more are screening in Cinema 76 this week!
Next articleHold on to your lunar wands, a Sailor Moon X Skechers collab might be coming soon!