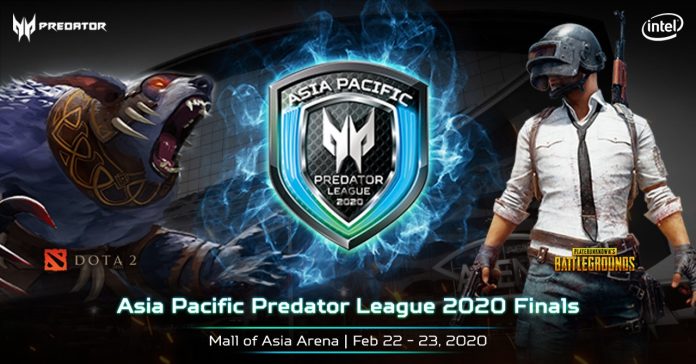 Calling all esports fans! Acer recently announced that tickets for the Predator League 2020 is available now. The esports tournament is set to happen on February 22 – 23, 2020 at the Mall of Asia Arena in Pasay City. To further add to the excitement, the Predator League Final will feature performances from top Filipino rock bands such as Kamikazee and COLN.

Tickets for the event are available now via SMTickets.com or SM Ticket outlets. There are four ticket tiers for sale — VIP, Lower Box, and Upper Box, and General Admission. Tickets bought this month (December 2019) are available at the following discounted rates: 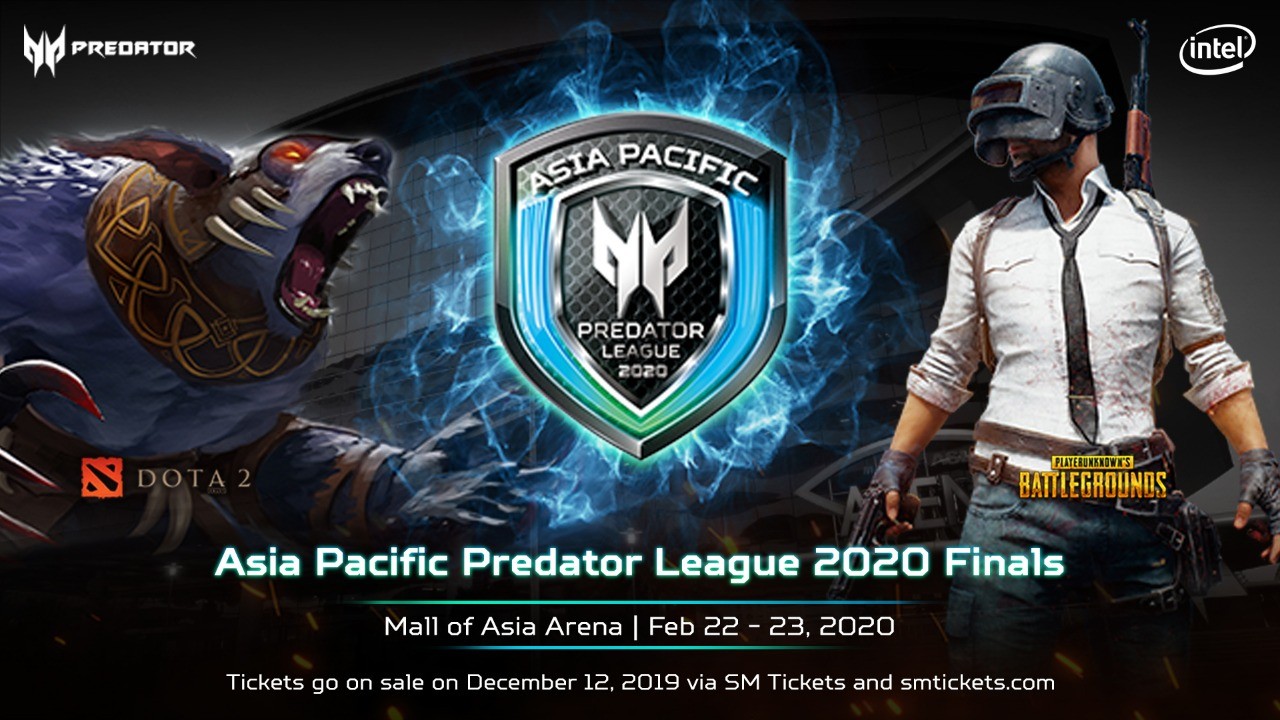 In case you’re unfamiliar, the Predator League 2020 Finals will feature the top Dota 2 and PUBG teams in the following countries: Malaysia, Singapore, Hong Kong, Macau, Philippines, Thailand, Vietnam, Indonesia, Oceania, India, Japan, South Korea, Taiwan, Mongolia, Sri Lanka, Bangladesh, and Myanmar. By the end of the tournament, only one team will be crowned champions in both the Dota 2 and PUBG tournament.

The Philippines will be represented by TNC Predator and Neon Esports in Dota 2. Meanwhile, ArkAngel Predator and Miraculum Gaming are the PH representative in PUBG.