To celebrate, the game is free to play now until December 18! 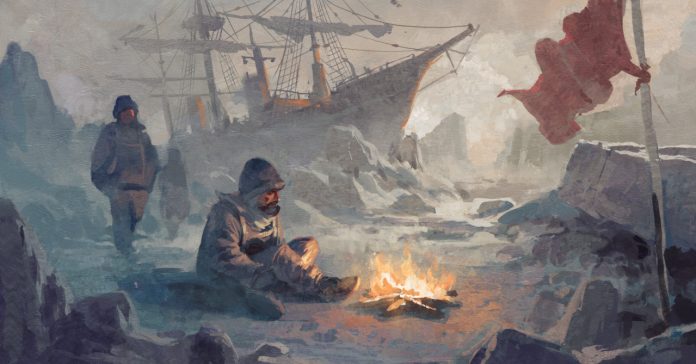 Ubisoft recently released the third DLC for the city-building/strategy game, Anno 1800. The DLC is entitled “The Passage,” and it is set in the harsh and unforgiving Arctic.

In The Passage, players will experience biting cold weather, and they’ll be introduced to the new heating mechanic. This will “encourage players to rethink their approach to creating layouts” as residents of their city must be kept warm in the cold, arctic conditions.

Aside from challenging weather conditions, players will be able to construct a fleet of airships in this expansioon, greatly speeding up trade within their empire. In all, The Passage brings new game mechanics, 2 new citizen tiers, 7 new production chains, 32 new buildings, 60 new quests, 80 new items and a lot more.

To celebrate the release of the new DLC, Ubisoft also made Anno 1800 free-to-play now until December 18, 2019. The free week will let players try out Anno 1800 (from Tier 1-3) on Uplay and the Epic Games store.

Meanwhile, players can also experience two new features alongside the base game, which are:

Finally, Ubisoft has released a Holiday pack for Anno 1800. This DLC pack includes a wide range of in-game cosmetics ornaments, with 23 new items in total.