WATCH: New ‘Ghost of Tsushima’ trailer at The Game Awards 2019

After over a year, we finally have a new trailer! 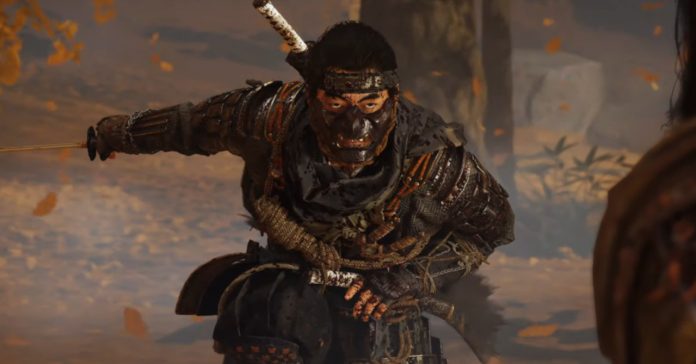 In case you haven’t yet, you can watch the trailer here:

Given that the last trailer for Ghost of Tsushima was released back in E3 2018, it was great to finally see more of the game. If you aren’t familiar with the game, Ghost of Tsushima is an open-world action-adventure game with an emphasis on stealth. The game lets players take on the role of Jin Sakai, the last samurai in Tsushima island during the first Mongol invasion of Japan in the 1270s.

While there have already been a lot of samurai-inspired action games, we’re still very much excited for ‘Tsushima’, especially considering how great the gameplay and the graphics look. It’s also an interesting game given that it’s a big departure from developer Sucker Punch Productions standard works such as the InFamous and the Sly Cooper series. 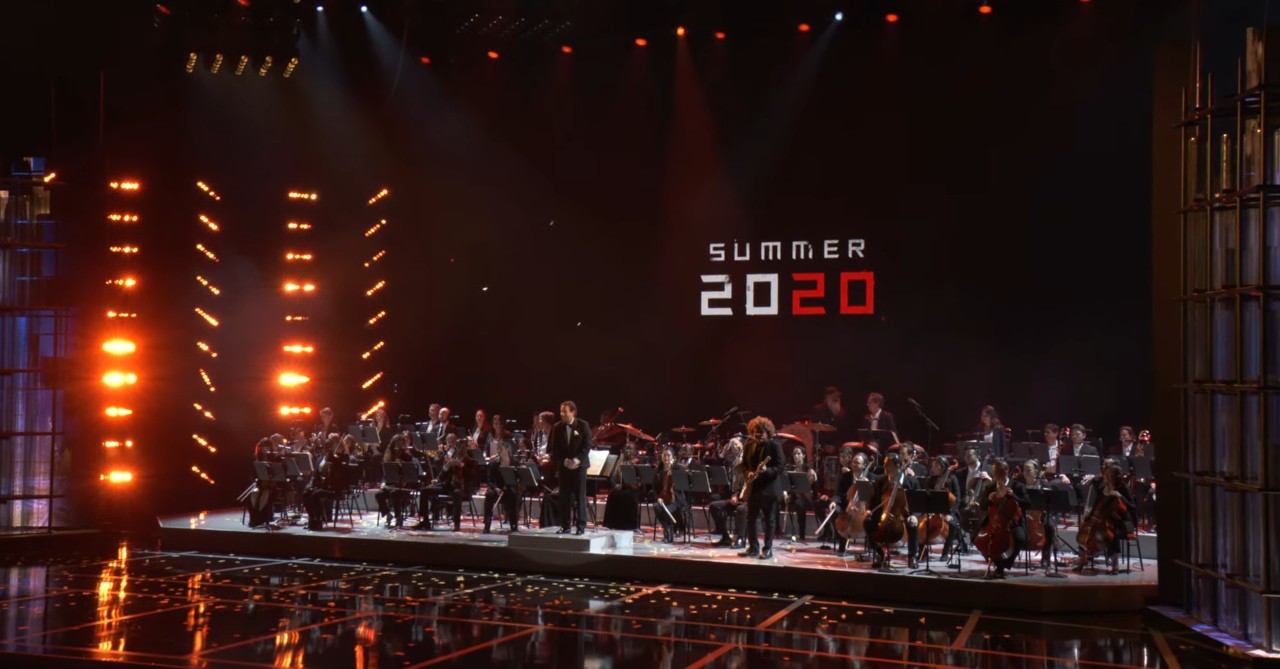 Ghost of Tsushima releases exclusively on the PS4 in Summer 2020.