We hope this one will live up to the anime/manga! 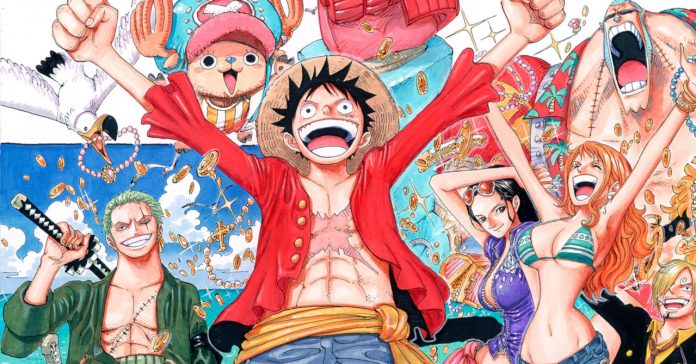 One Piece is easily one of the most popular manga/anime series of all time, and now it’s getting a live-action adaptation! Netflix recently announced that the ever-popular One Piece series is getting a 10-episode live-action show. To produce the upcoming series, Netflix has partnered with Tomorrow Studios (a partnership between Marty Adelstein and ITV Studios), with physical production being handled by Netflix itself.

BIG ANNOUNCEMENT: A One Piece live action is in the works! @OnePieceNetflix pic.twitter.com/gnuR5JgmXw

“I know I announced the production of this back in 2017, but these things take time! Preparations have been slowly progressing behind the scenes, and it seems that I can finally make the big announcement: Netflix, the world’s leading streaming entertainment service, will be lending us their tremendous production support! This is so encouraging!! How far will the story progress over the 10 episodes of Season 1? Who will be cast!? Please be patient a little longer and stay tuned!!”

While the series’ release date is yet to be announced, Netflix did reveal the staff behind the upcoming series. The One Piece live-action series will be helmed by Steven Maeda (of Lost and The X-Files fame), with Maeda also serving as a writer alongside Matt Owens (Agents of S.H.I.E.L.D., Luke Cage). The show will also have other executive producers, including Marty Adelstein, Becky Clements, and One Piece author Eiichiro Oda.

- Advertisement -
Previous article
AOC teams up with 20th Century Fox for a “Spies in Disguise” promo
Next article
Warcraft III: Reforged is out now