Releasing in the Philippines this February. 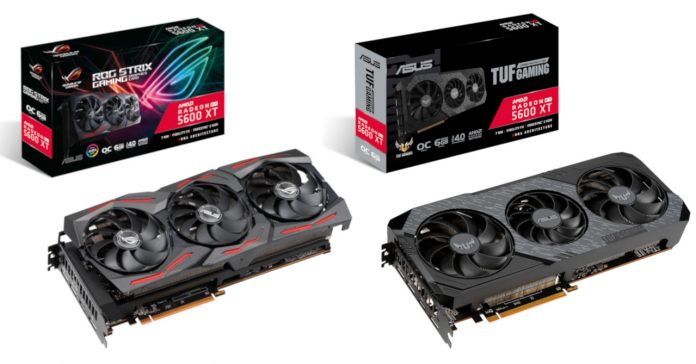 On the lookout for a new GPU for your PC that can handle playing most games at 1080p? ASUS’ new AMD graphics cards might be worth a look! 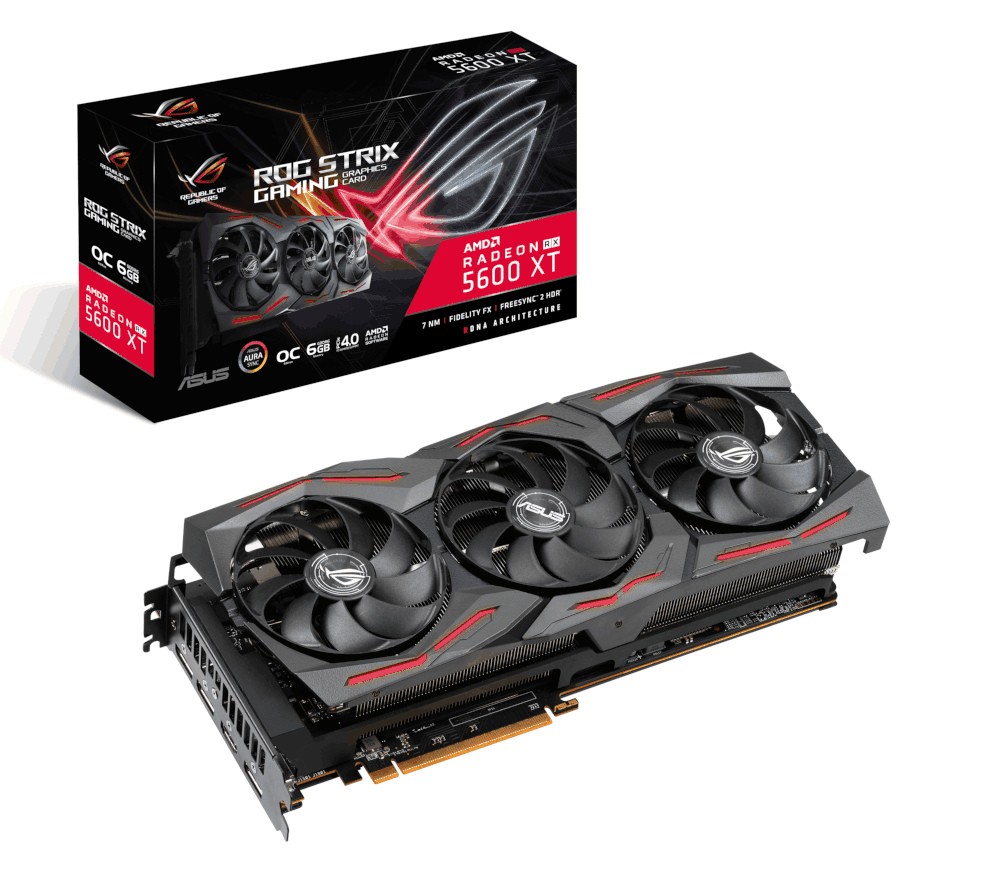 For 1080p gaming, the ROG Strix Radeon RX 5600 XT should be well worth a look. The components on the card’s surface are precisely soldered with Auto-Extreme Technology, while the GPU chip is cooled using MaxContact and a large heatsink. For even better cooling, this GPU features three fans with ASUS’ new Axial-tech design, and it’s even better than the brand’s previous-gen GPU cooling system. 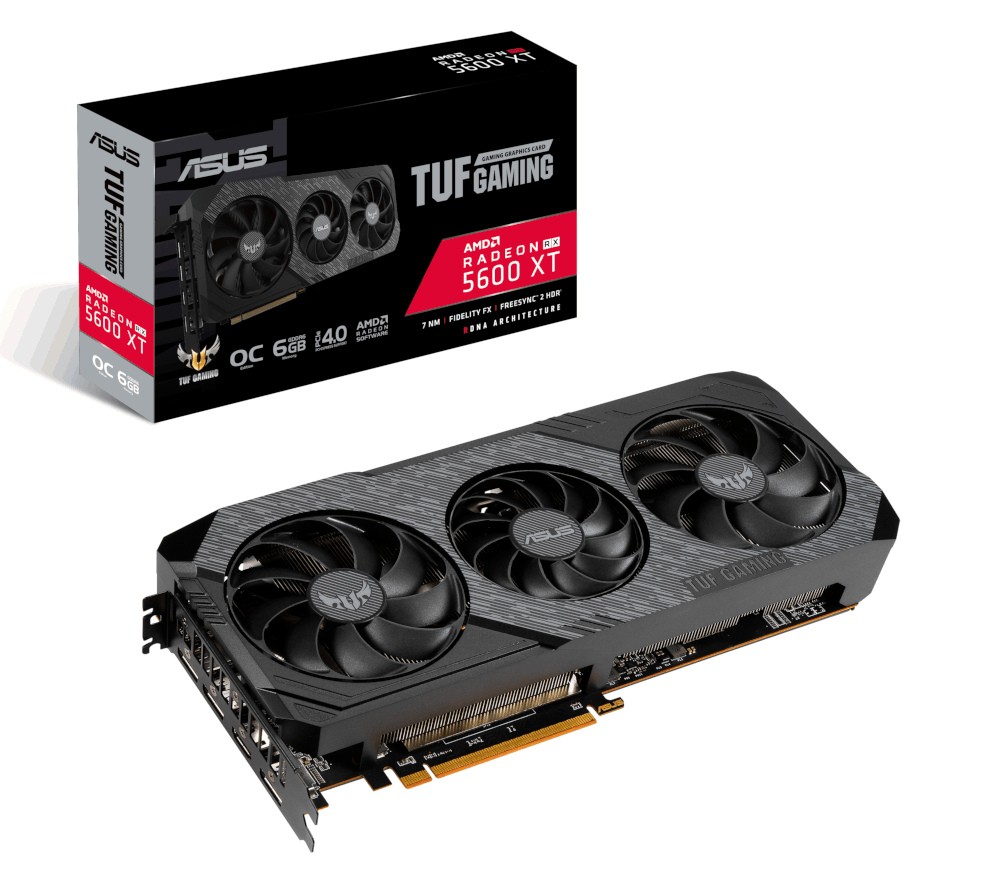 Meanwhile, the TUF Gaming X3 Radeon RX 5600 XT EVO is designed with long-term durability in mind such as having a rigid backplate to prevent PCB flex, as well as durable dual ball fan bearings. Even with its focus on durability, this TUF Gaming GPU doesn’t skimp on performance and cooling, in fact it also comes with three powerful fans.