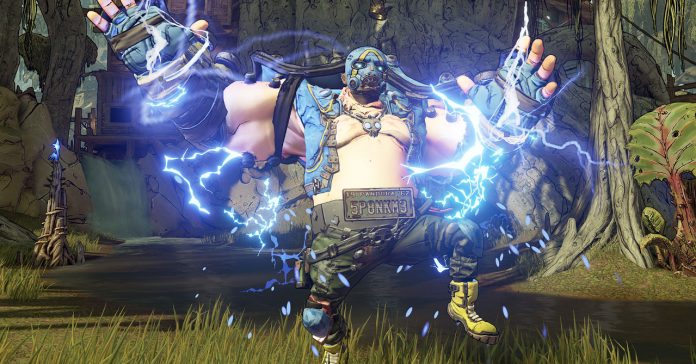 Get ready, Borderlands 3 players. Happening right now is the Borderlands 3 Farming Frenzy, an in-game mini-event that makes Legendary Items more accessible for everyone. Whether you’re looking to get a specific Legendary drop or are looking for some rare and exotic enemies to take down, you’ll have an easier time during the Farming Frenzy mini-event which is happening now until January 30 in Asia.

The event guarantees that rare enemies will appear, and their gear will drop at a higher rate than normal. Plus, the ‘Takedown at the Maliwan Blacksite’ is made more manageable for smaller squads and solo players. 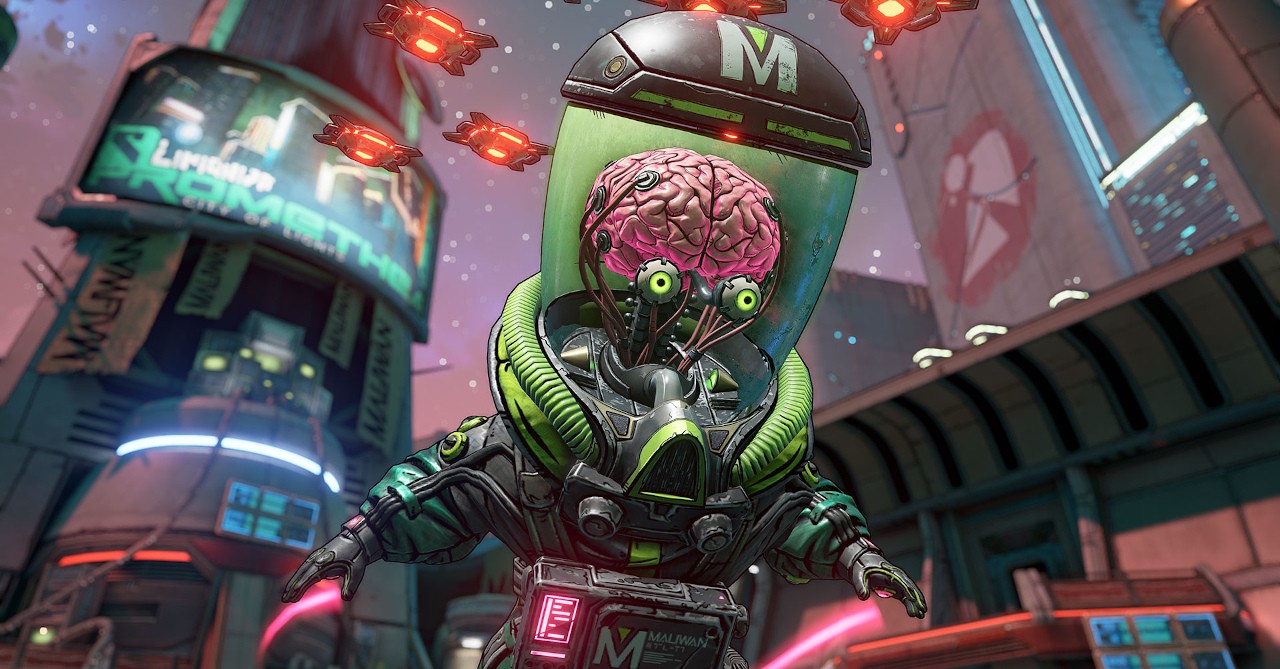 Here are the specifics of the Farming Frenzy event: