The sale is on now until February 10! 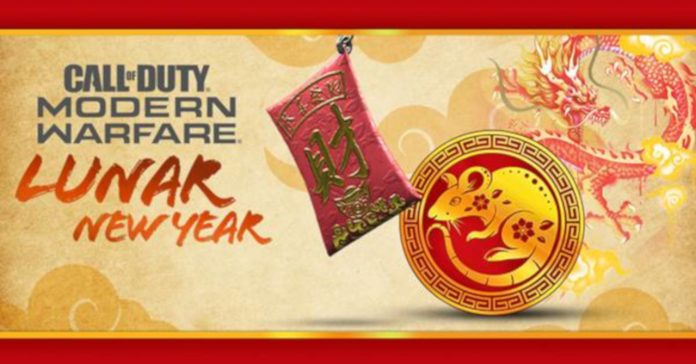 Tomorrow is the Lunar New Year, and to celebrate, Activision is giving gamers awesome deals on Call of Duty: Modern Warfare, as well as the various CoD titles released over the years.

On the new Modern Warfare title, Activision released a special lunar new year bundle that has lots of in-game goodies. The bundle is available across all platforms for 800 Call of Duty Points through the in-game store, and it includes: 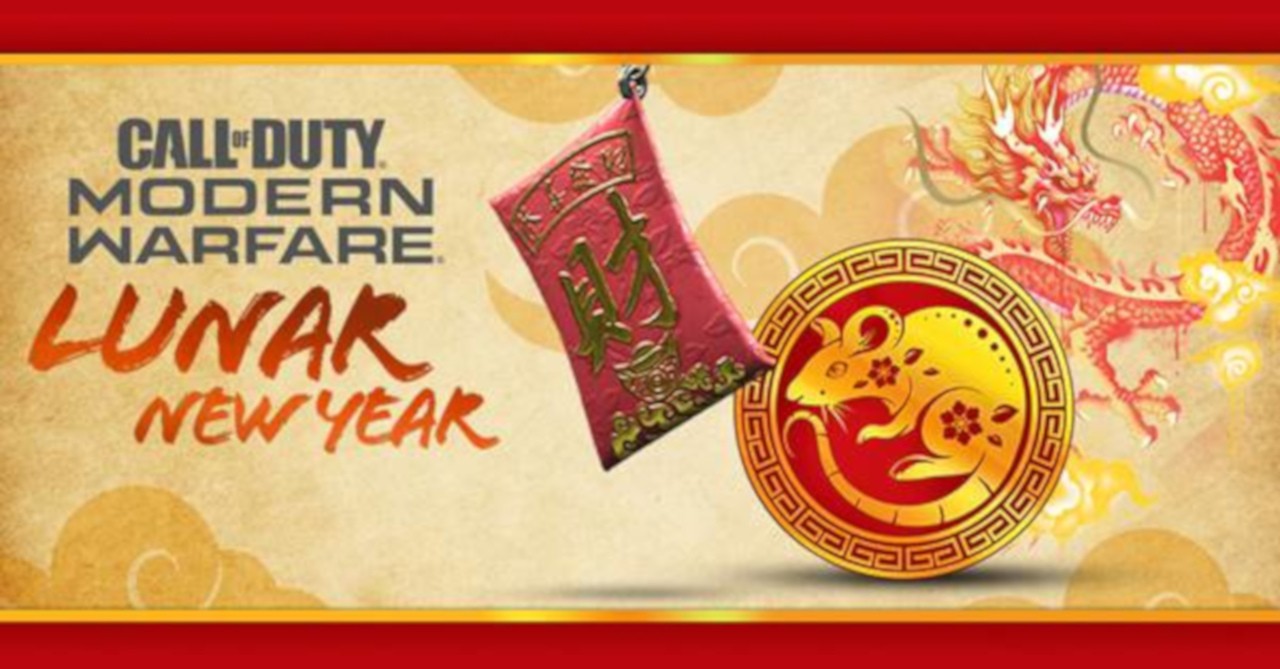 Aside from the lunar new year bundle on CoD: Modern Warfare, the PS4 versions of the following Call of Duty titles are also on sale at the PlayStation store:

For PC players, there are also sales available on the Blizzard Shop for the following titles:

Finally, players can purchase the Modern Warfare Battle Pass and unlock up to 100 Tiers of content, including base weapons, weapon blueprints, weapon charms, and other vanity items just by playing the game. For more information on the Battle Pass, visit: https://www.callofduty.com/modernwarfare/battlepass