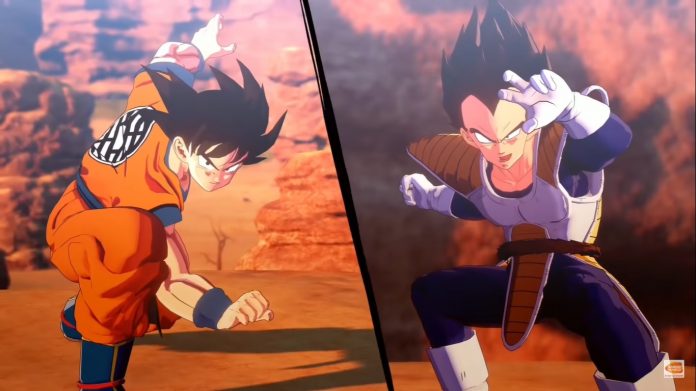 Game Developer CyberConnect2 and Publisher Bandai Namco just revealed the latest trailer for their upcoming game Dragon Ball Z: Kakarot. Check out the video below, which will sure to take you down memory lane as it features arguably the series’ most popular character.

Dragon Ball Z: Kakarot will be out for PlayStation 4 and Xbox One on January 16 in Japan, with a worldwide release on both consoles and the PC the following day.