Club Audition for mobile is now available on Early Access 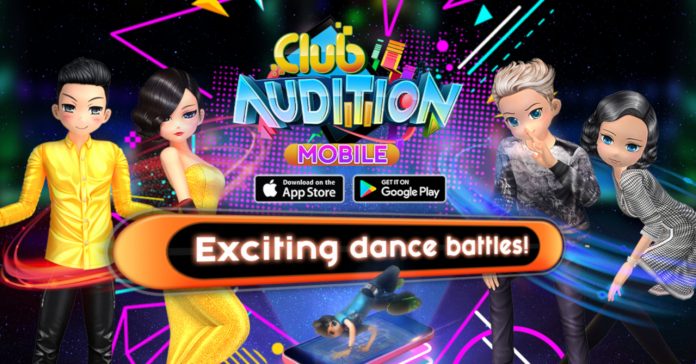 Have you sunk countless hours on Audition for PC back then? If yes, then here’s some good news for you! Playpark recently announced that the awaited mobile rhythm game, Club Audition is now available on Early Access (Closed Beta) in SEA, including the Philippines.

The game’s Early Access period is available until early February, and it lets players test the game before its official launch. Of course, the Club Audition Mobile Early Access build will not reflect the final product, so expect an even more polished experience when the game officially launches. 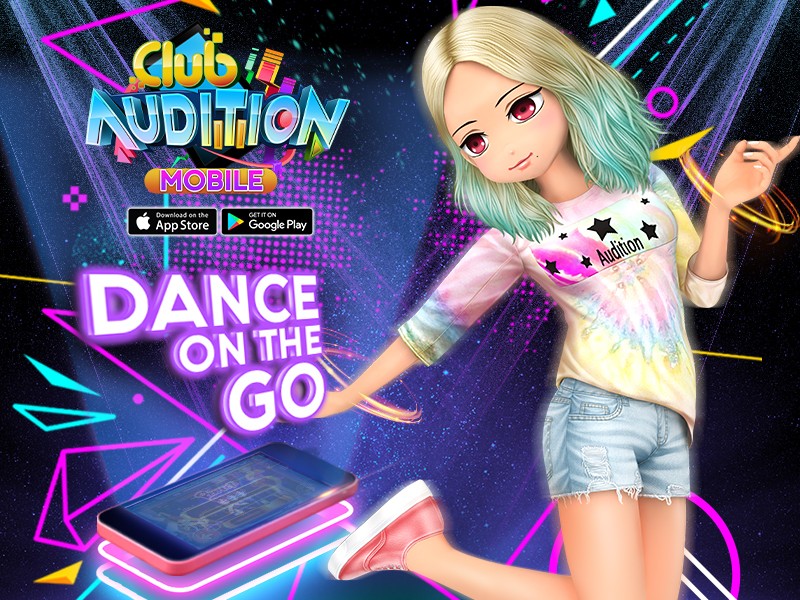 During the Club Audition Mobile Early Access period, players will be able to play various game modes, as well as try different items to customize their in-game avatars. Players can go head-to-head against other players, play Couple mode with a friend, and try out over hundreds of costume options for Club Audition avatars.

Club Audition may be a mobile game, but don’t worry as it includes all the features PC version, and it even adds its own original elements.

Find out more about the game at Club Audition Mobile’s Facebook page and FB community group.