Check this out, PC gamers! 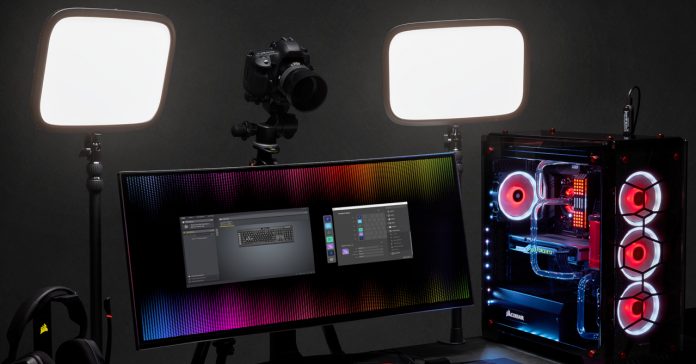 At the Consumer Electronics Show (CES) 2020, Corsair revealed a range of products, including new PC coolers as well as Elgato capture devices. 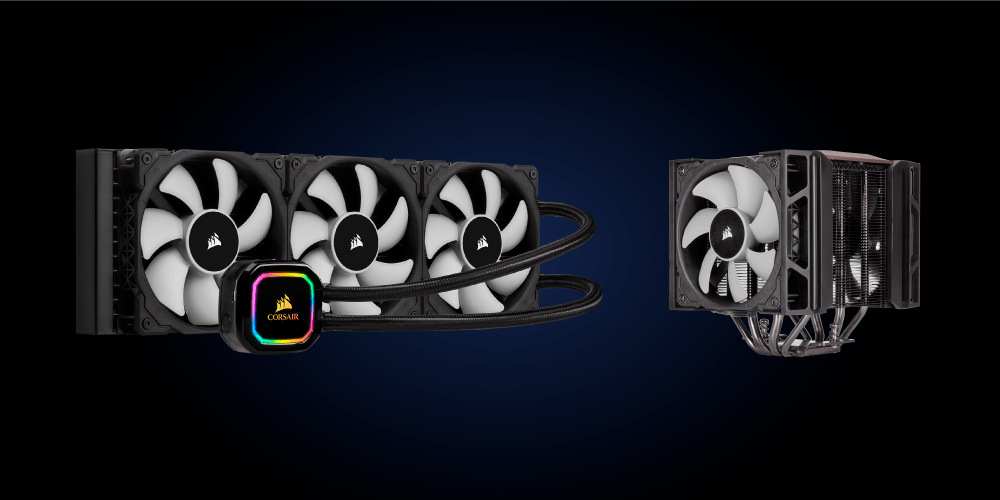 Up first, Corsair unveiled the A500 Dual Fan CPU Cooler and the iCUE RGB PRO XT Series of liquid coolers. Corsair’s A500 is a high-performance air-cooler that combines low-noise operation with an innovative fan mounting system, making it a good fit for most gaming PC rigs.

Meanwhile, the iCUE RGB PRO XT Series is a new line of coolers for users who prefer to have liquid-cooled rigs. The series consists of the iCUE H100i RGB PRO XT (240mm), H115i RGB PRO XT (280mm), and the H150i RGB PRO XT (320mm), all of which feature great cooling performance as well as RGB lighting that can be controlled via Corsair’s iCUE software. 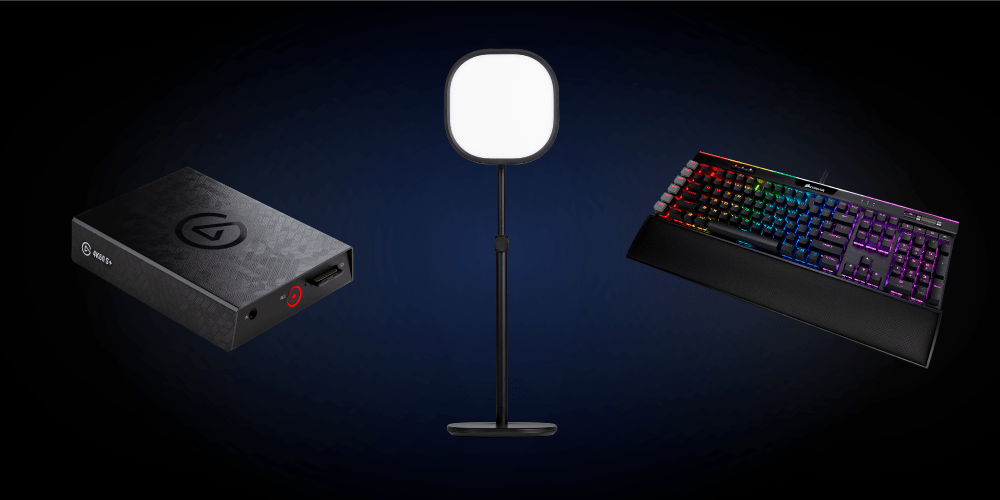 The Elgato 4K60 S+ is a game capture solution that can record gameplay in 4K60FPS HDR10 directly to an SD card. The 4K60 S+ supports gameplay capture on PC, Xbox One, and PS4 Pro. The device is also compatible with PC broadcasting software such as OBS Studio.

The Elgato Key Light Air meanwhile, is a customizable LED studio light panel in a compact form factor, making it a great match for streamers; it even comes with Stream Deck compatibility for seamless studio integration.

Finally, the K95 RGB PLATINUM XT is a mechanical gaming keyboard that is the first keyboard to leverage both Elgato Stream Deck software and CORSAIR iCUE software out of the box.

Pricing and availability of the new Corsair and Elgato products will be announced later this year.