The 2K Global Championship is happening on February 2020! 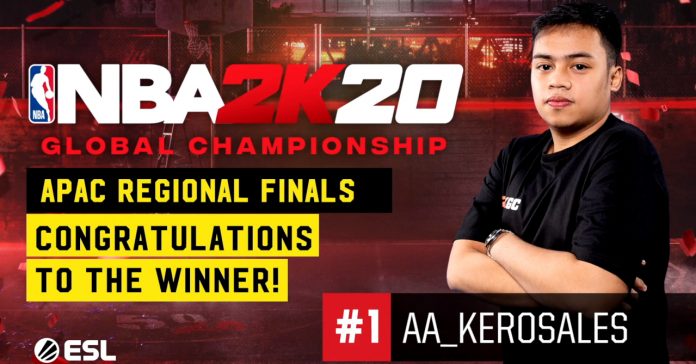 What a way to start off 2020 for Pinoy esports! Filipino NBA 2K player AA_Kerosales won the recently concluded NBA 2K20 Global Championship (NBA 2KGC) APAC Regional Finals in Sydney. With his win, AA_Kerosales will be one of the APAC representatives at the NBA 2KGC Finals in Los Angeles, California this Feburary! 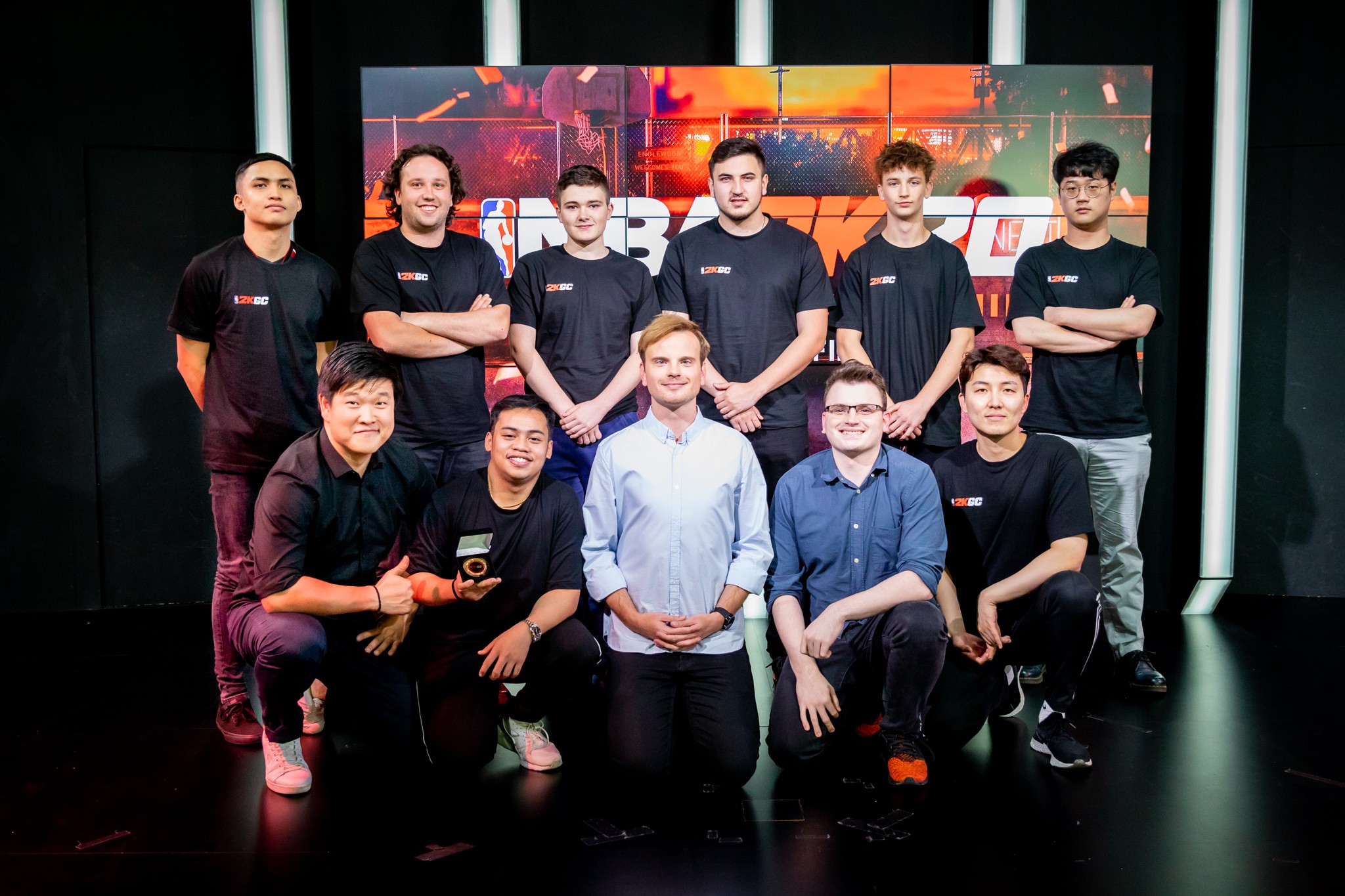 The APAC Regional Finals in Sydney featured close matches between eight finalists hailing from the following countries: Australia, New Zealand, South Korea, and the Philippines. Aside from AA_Kerosales, the PH was also represented by PBE_Clark. 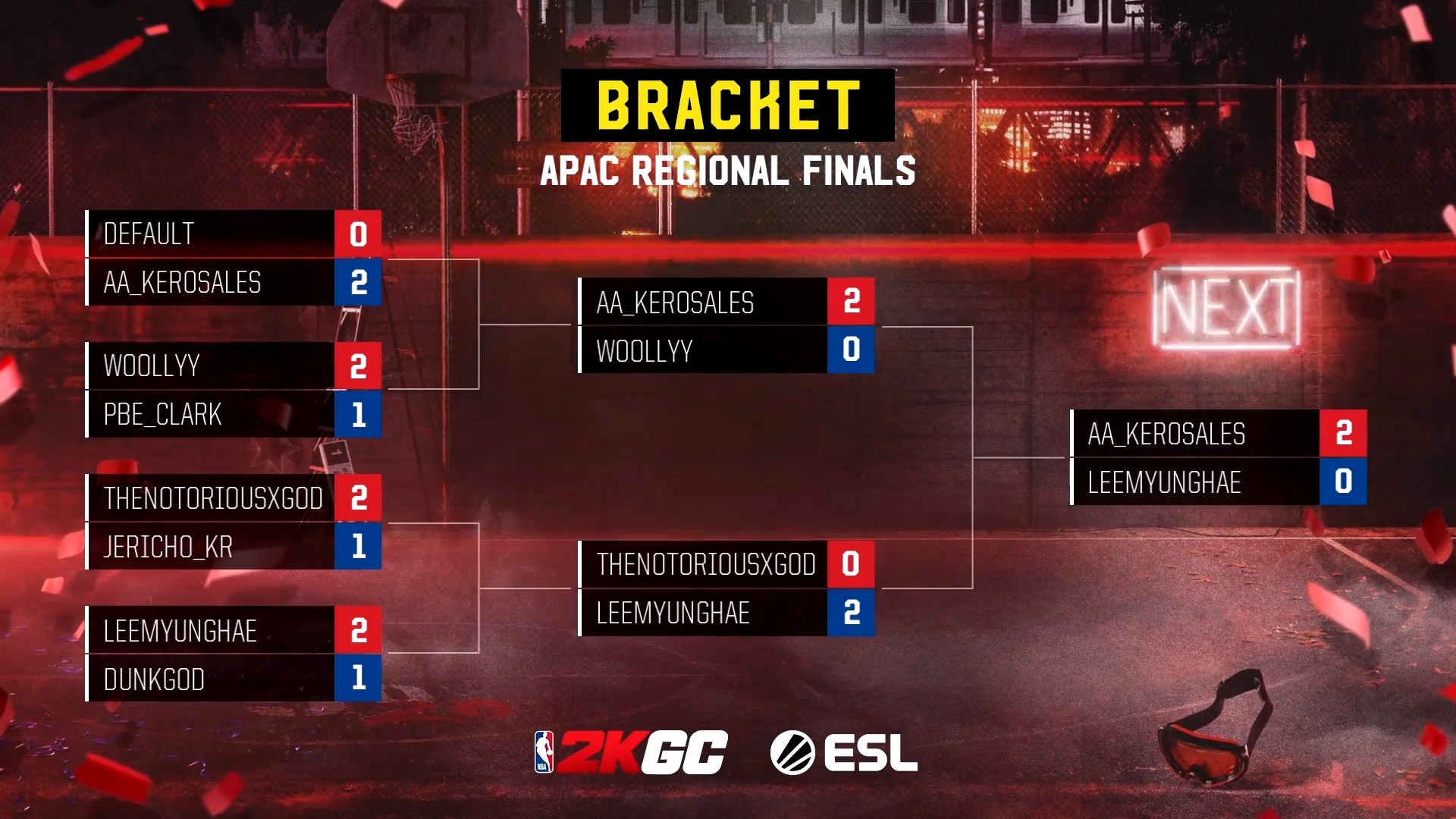 With his win, AA_Kerosales guaranteed himself a spot at the NBA 2KGC Global Finals, as well as a USD $15,000 cash prize.

“I’m definitely lucky, and I thank everyone who has supported me and PBE_Clark (also from the Philippines),” said AA Kerosales regarding his excellent showing at the 2KGC APAC Regional Finals.

The NBA 2K20 Global Championship is happening on February 2020, and it will feature eigh finalists from APAC, EU, and the Americas. The players will compete in best of three elimination games for the massive USD $100,000 grand prize.

Want to watch the NBA 2K20 Global Championship? Catch the games live through the NBA Twitch Channel at  www.twitch.tv/NBA.