A must-visit if you're going to Japan soon! 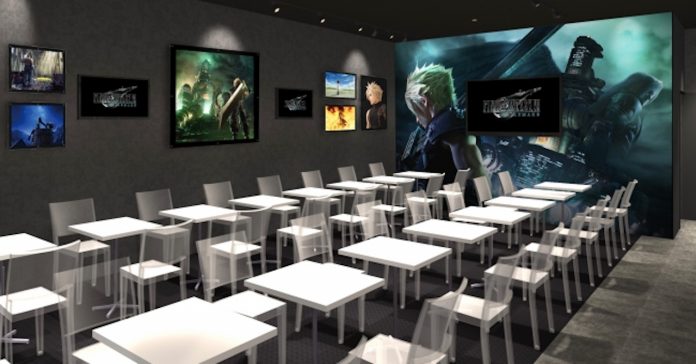 Are you going to Tokyo or Osaka anytime soon? If you are, here’s a cafe that you should definitely visit if you love Final Fantasy. Square Enix recently revealed that Final Fantasy VII cafes will open both in Tokyo and Osaka this February. The pop-up cafes will open to celebrate the upcoming release of the Final Fantasy VII Remake this April, and it will feature FF7 Remake design elements, various themed menu items, and special merchandise. 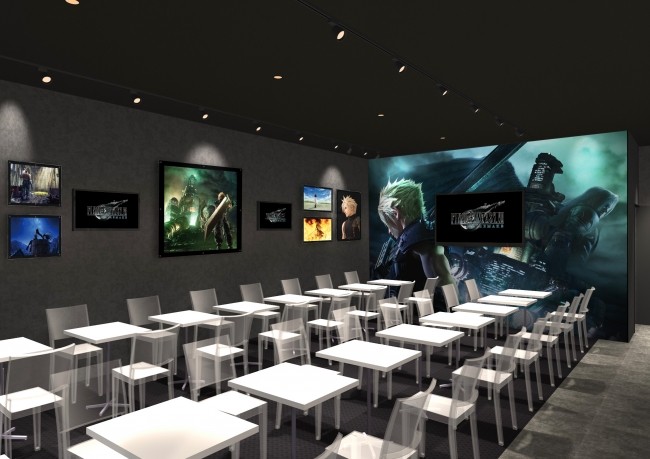 The Final Fantasy VII cafe’s design is not yet final, though from the looks of it, it’ll definitely provide lots of great photo opportunities for FF7 fans (at least from the FF7 cafe renders).

What’s more exciting for us though are the FF7-themed food and drinks! While the full menu has yet to be revealed, the food items confirmed include an Aeris-themed parfait and a Moogle bun. As for drinks, there will be Cloud and Sephiroth non-alcoholic mixed drinks, complete with a Buster Sword and Masamune garnish each.

Finally, the Final Fantasy VII cafe will have exclusive merchandise such as coasters, mats, bags, jackets, patches, and many more.

The Final Fantasy VII cafes will open from February 8 – April 24, 2020, though reservations must be made at the official Square Enix Cafe website.

In related Final Fantasy news, the release date of the FF7 Remake has been moved to April 10, 2020: