At least the delay isn't too long. 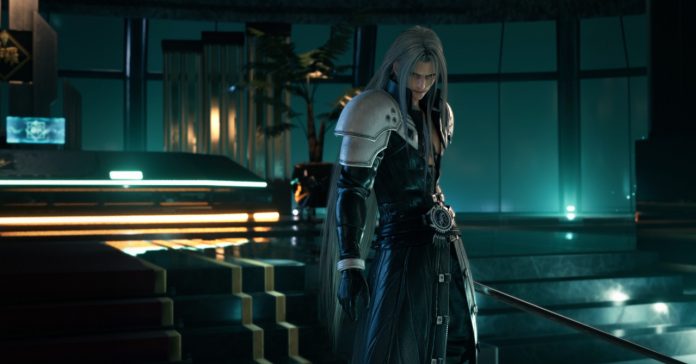 Final Fantasy fans will have to wait a bit longer for the highly-anticipated FF7 Remake. While the Final Fantasy VII Remake was set to release in March 3, 2020, the game will no longer be released on that date.

A message from the FINAL FANTASY VII REMAKE development team.

“In order to ensure we deliver a game that is in-line with our vision, and the quality that our fans who have been waiting for deserve, we have decided to move the release date to April 10, 2020,” said Kitase regarding the release date delay. “We are making this tough decision in order to give ourselves a few extra weeks to apply final polish to the game and to deliver the best possible experience.

While we certainly would’ve wanted to play the Final Fantasy VII Remake in March, the delay is at least only a bit over a month long. We’ll take having to wait a few extra weeks if it meant a better gaming experience.

What do you think of the short delay? Sound off on the comments below!