At a pretty affordable price point to boot! 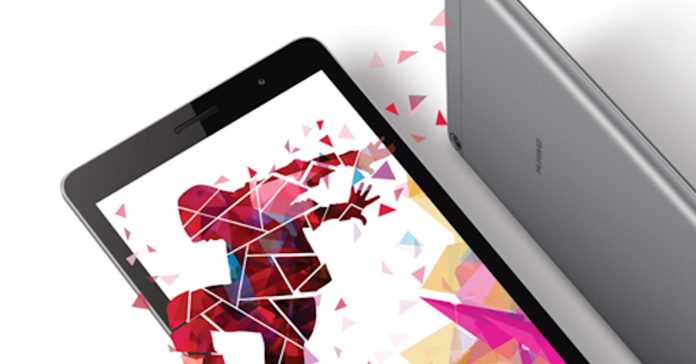 Aside from the new Y9s smartphone, Huawei also announced that pre-orders for the new MediaPad T3 8″ tablet are available now on Lazada and Shopee. The MediaPad T3 8″ is Huawei’s latest Android tablet, and it’s features pretty good specs for a price that won’t burn a hole in your wallet. 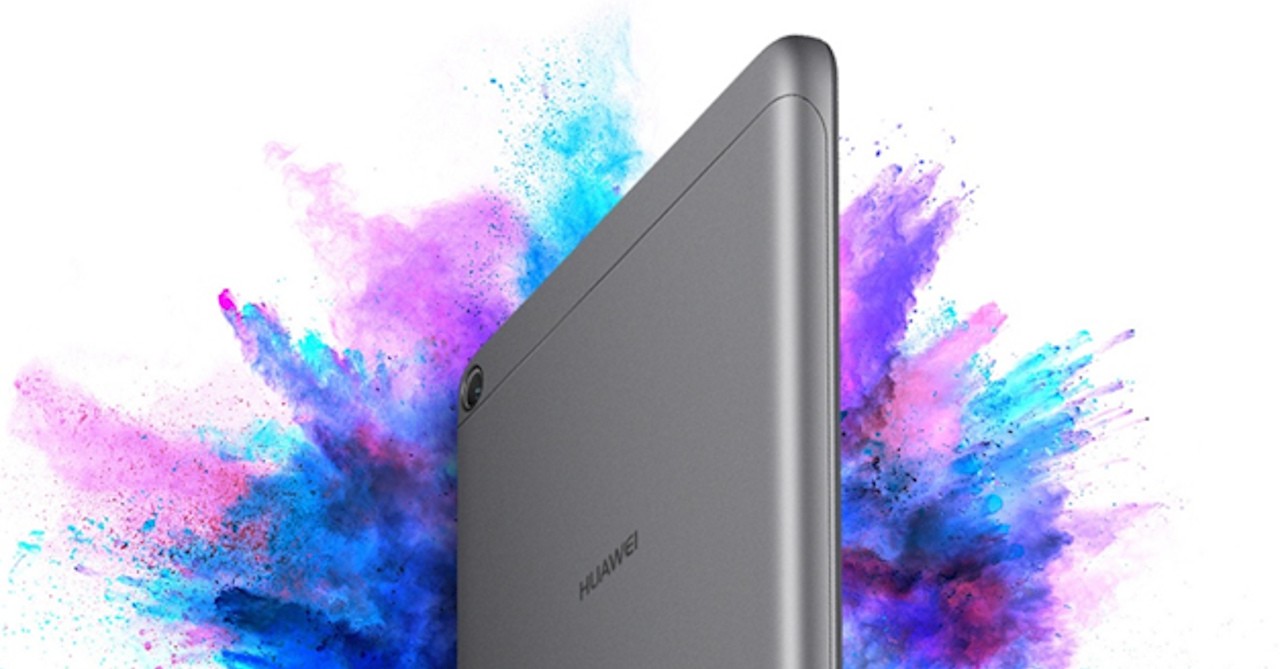 The MediaPad T3 8″ features an anodized aluminum construction, all while being only 7.95 mm thick and weighing in at just 350 grams. As for its specs, the new MediaPad has a Qualcomm MSM8917 processor, 2GB of RAM, 16GB of storage, and 4800mAh battery life.

Interested in getting your own MediaPad T3 8″? The tablet is available for pre-order now until tomorrow at Lazada. Each pre-order will come with a free Anytime Fitness voucher, as well as a pair of Huawei earphones worth PHP 499.

The same deal on the MediaPad T3 8″ is also available on Shopee. This means that Shopee users will also get a free pair of earphones and an Anytime Fitness voucher for every pre-order.

The new Huawei tablet will be officially released on January 18, 2020. To know more about HUAWEI MediaPad T3 8″ pre-order details, visit these links:

- Advertisement -
Previous article‘Lupin III: The First’ fan screening is happening on January 25
Next articleRagnarok Tactics is available now on iOS and Android