An initiative we can all get behind. 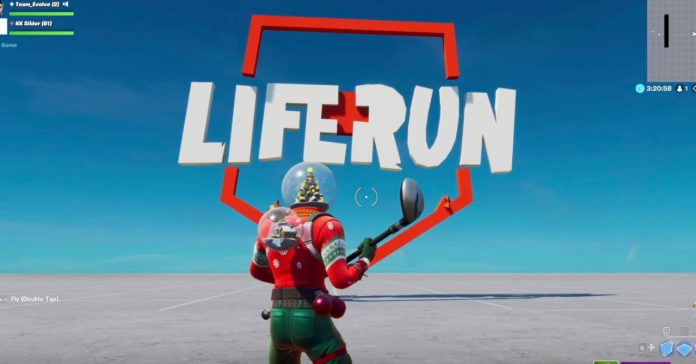 Here’s a collaboration that’s quite unexpected. The International Committee of the Red Cross (ICRC) has recently teamed up with Fortnite for the new ‘Liferun‘ game mode. Unlike the usual battle royale game mode where the aim is to kill enemies until only one survives, Liferun tasks players with saving lives instead of taking them. 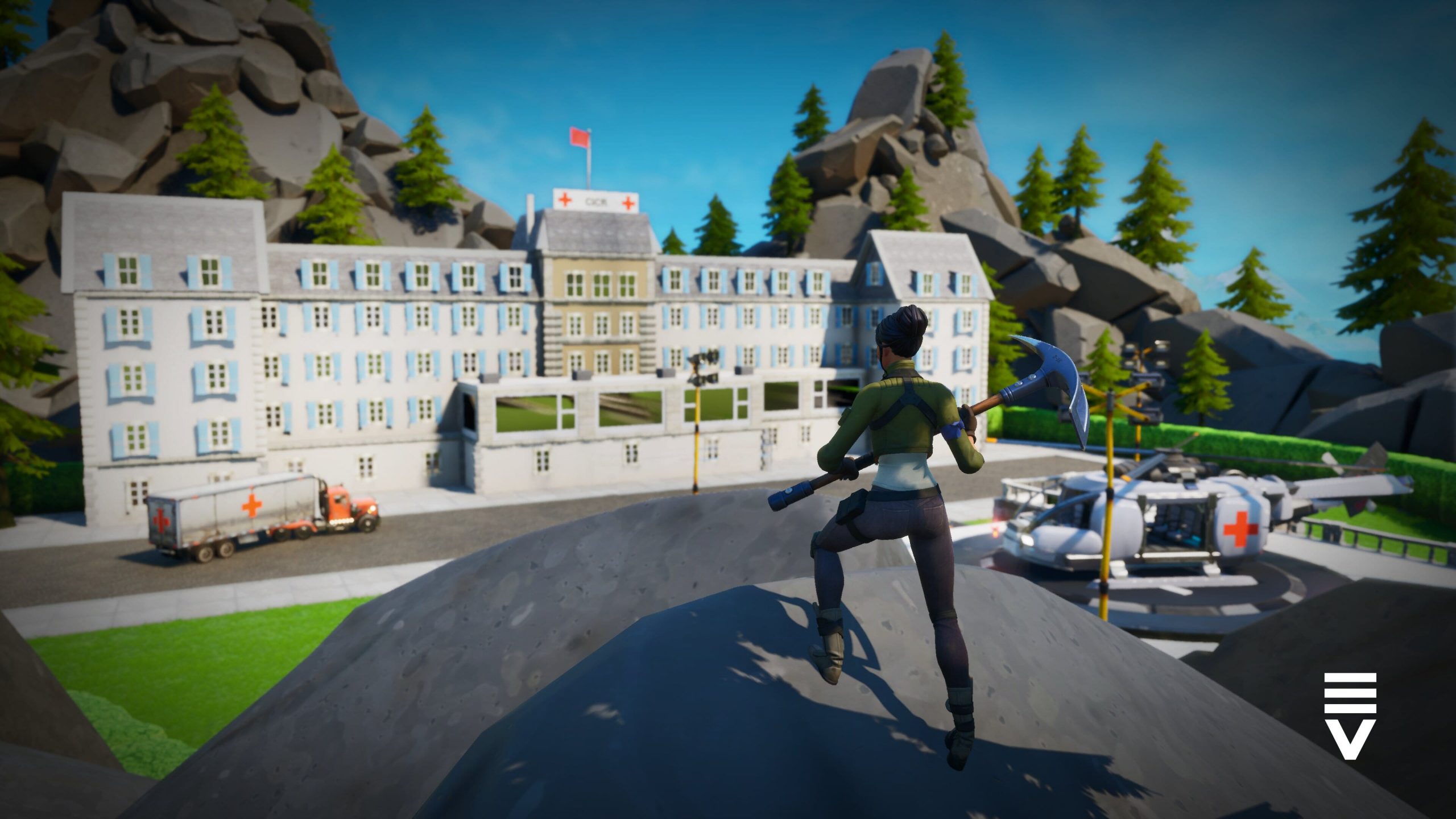 The Liferun game mode is part of the International Committee of the Red Cross’ initiative to “spark conversations about its work in the world’s worst conflict zones” and to raise awareness and support for victims of violence in armed conflicts around the world. To do this, the Liferun mode tasks players with completing the four core activites of the ICRC: healing civilians, rebuilding essential infrastructure, removing land mines, and distributing aid as fast as possible.

The game mode was introduced recently at PAX South Arena in San Antonio, Texas. There, the game mode was presented by the ICRC alongside Fortnite streamers Dr. Lupo, Lachlan and One shot Gurl. 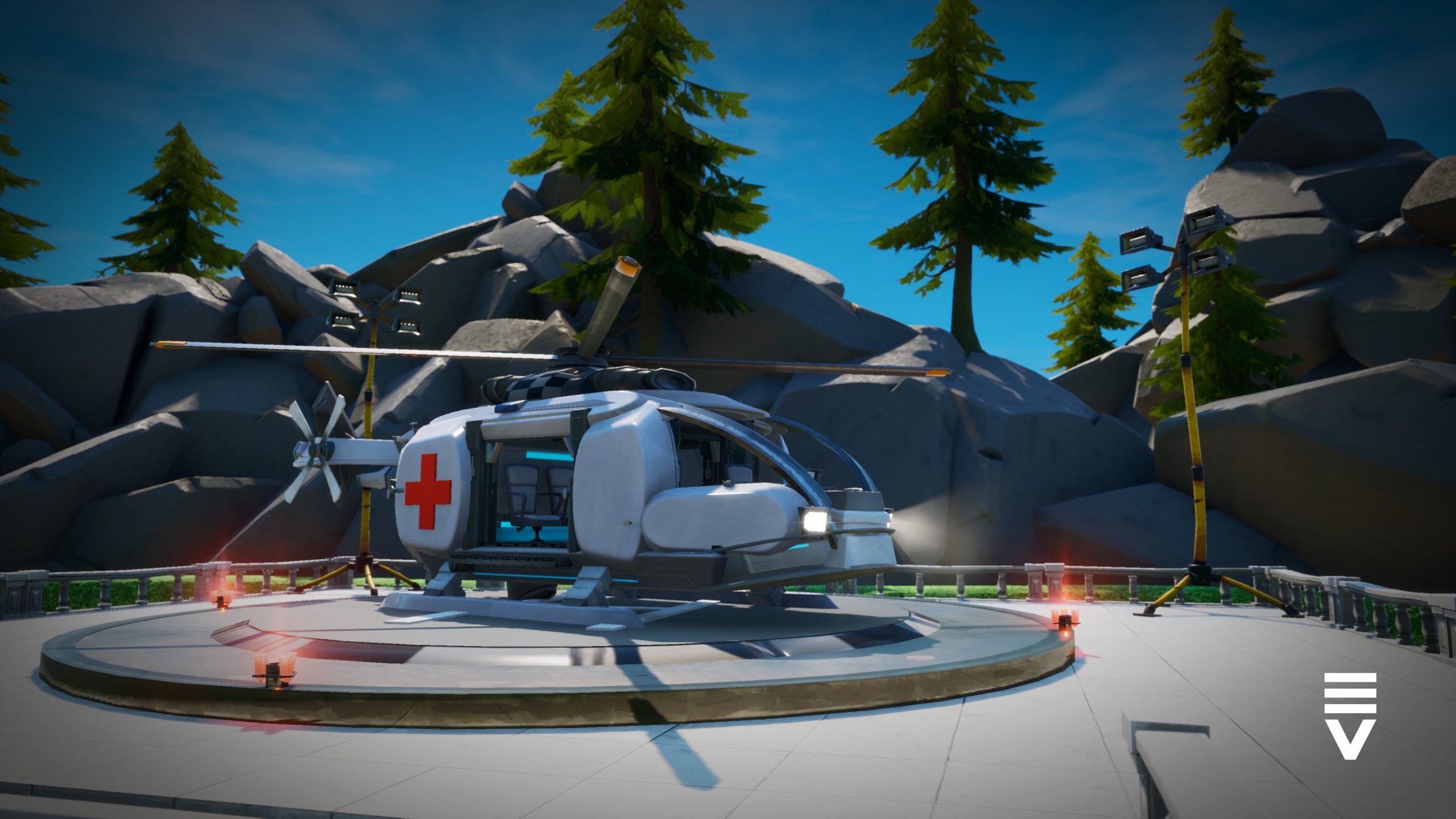 “We must engage the more than 2 billion gamers worldwide. Video games have been mainstream entertainment and social platforms for a long time, and we know that many gamers are also current, past or future soldiers, army officers, armed group members, CEOs of companies, lawyers and political leaders. We need to talk to them in a smart and engaging way to explain that civilians suffer greatly in conflict,” said Jennifer Hauseman, director of Communications and Information Management at the ICRC. 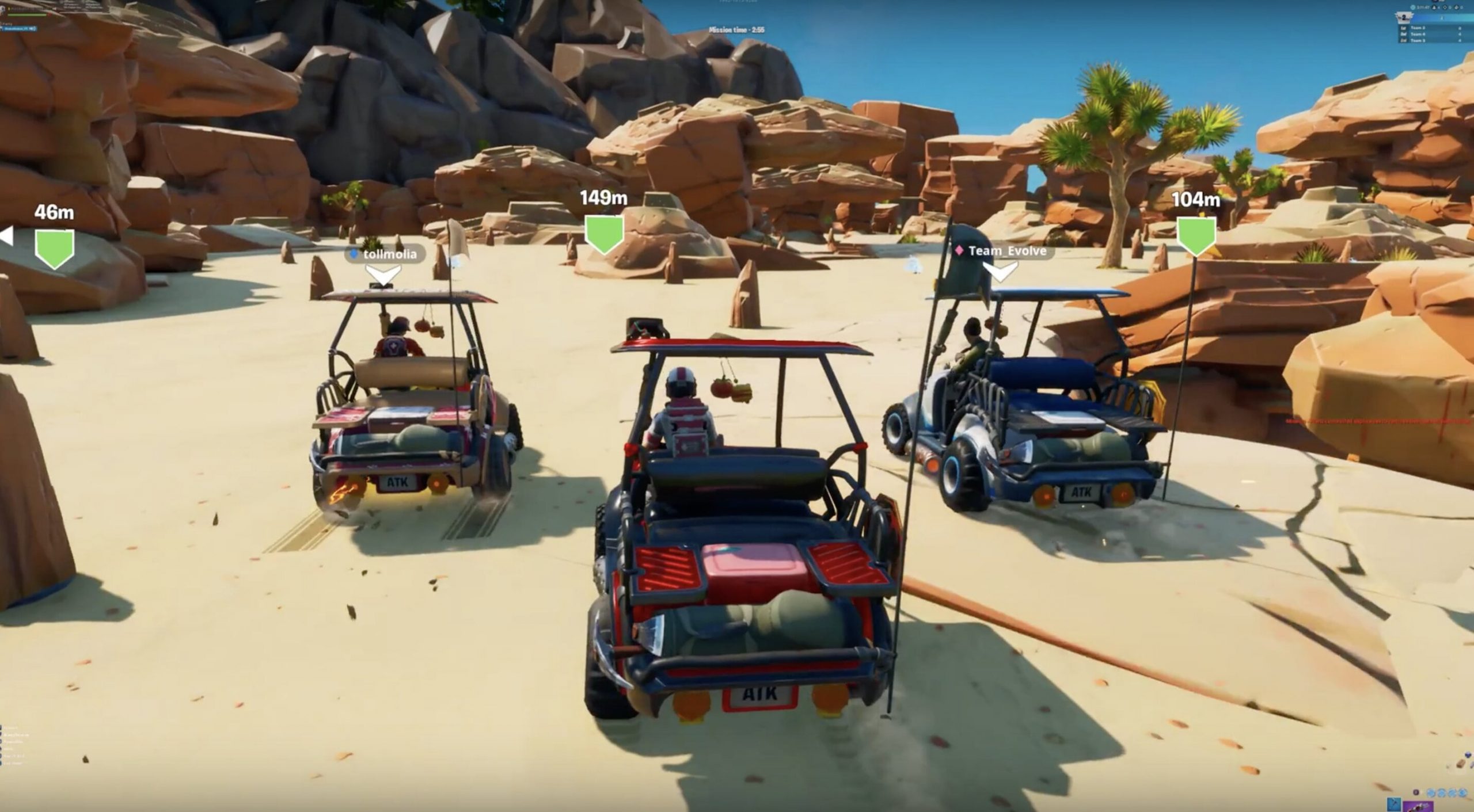 The Liferun game mode was developed by Team Evolve, together with Wunderman Thompson and the ICRC. It can be played via Fortnite’s creative mode with the code on the official Liferun microsite.

For more information on the game mode, and to donate to the ICRC cause, visit: https://www.icrc.org/en/fortnite-liferun.