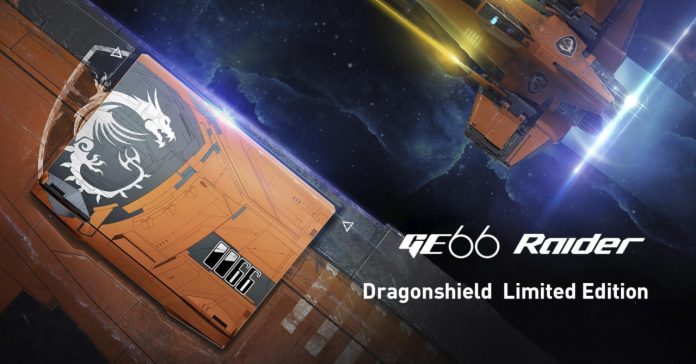 MSI has made a splash at this year’s CES thanks to the announcement of its new flagship gaming laptops, the GE66 Raider and the GS66 Stealth. Both laptops are packed with attractive designs, powerful hardware, and premium features.

The GE66 Raider features a futuristic design and is made with premium materials. The Raider also comes with a “Mystic Light bar” at the front of the laptop’s palm rest which can display up to 16.7 million colors.

Aside from design, the GE66 Raider also comes with up to a 300Hz display, as well as a large 99.9Wh internal battery. 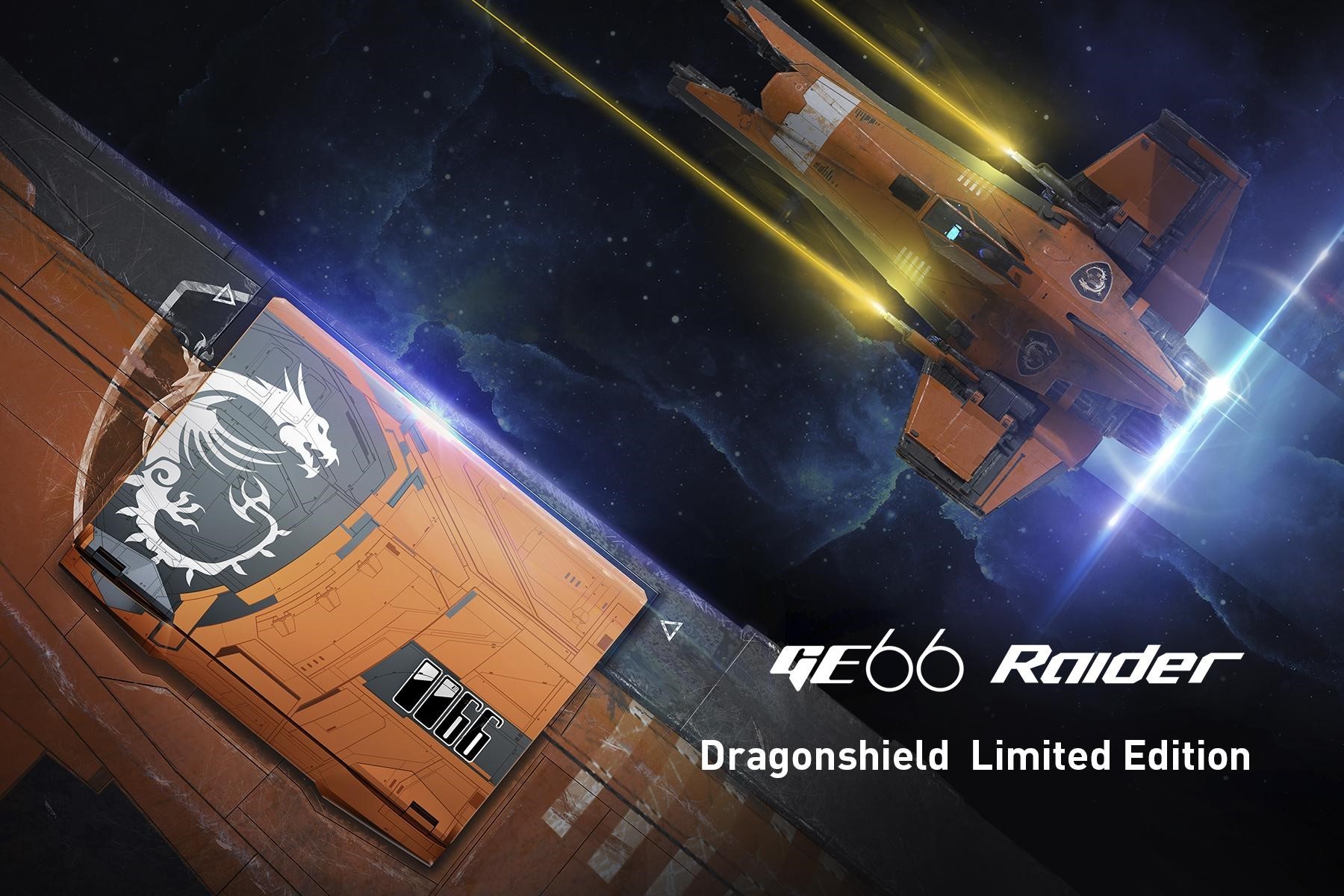 “I imagined the Dragonshield being the heart of the machine’s design. In doing so, I envisioned the shield being displayed prominently on the back of a winged ship.” said Wertz. 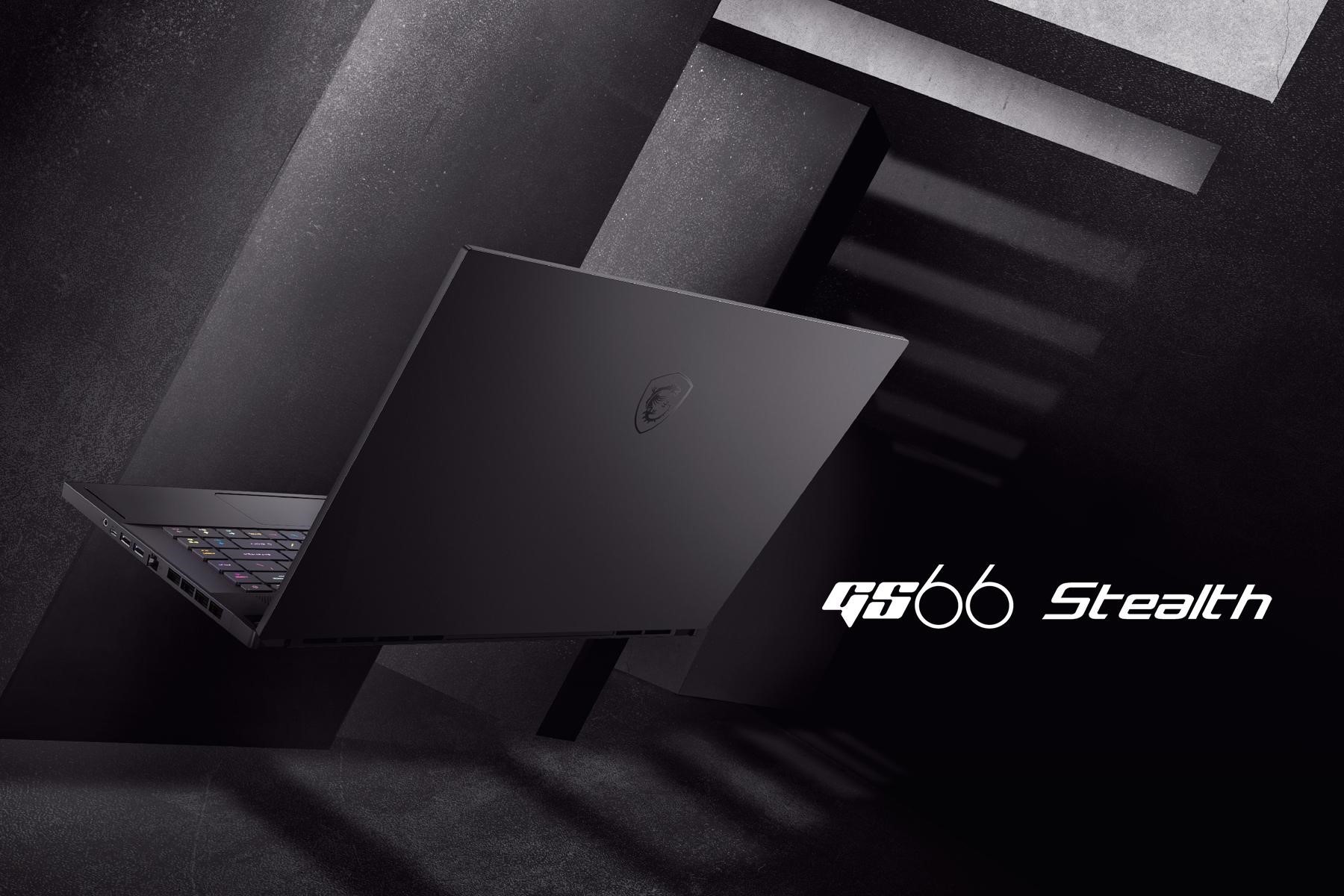 Meanwhile, the GS66 Stealth is the latest laptop in MSI’s slim gaming machine series. The GS66 features a subtle all-black design, making for one sharp and sleek laptop. And while it’s a thing gaming machine, cooling won’t be a problem as MSI outfitted the GS66 Stealth with Cooler Boost Trinity+, which features the world’s thinnest 0.1mm fan blades for up to 10% more airflow for better cooling. 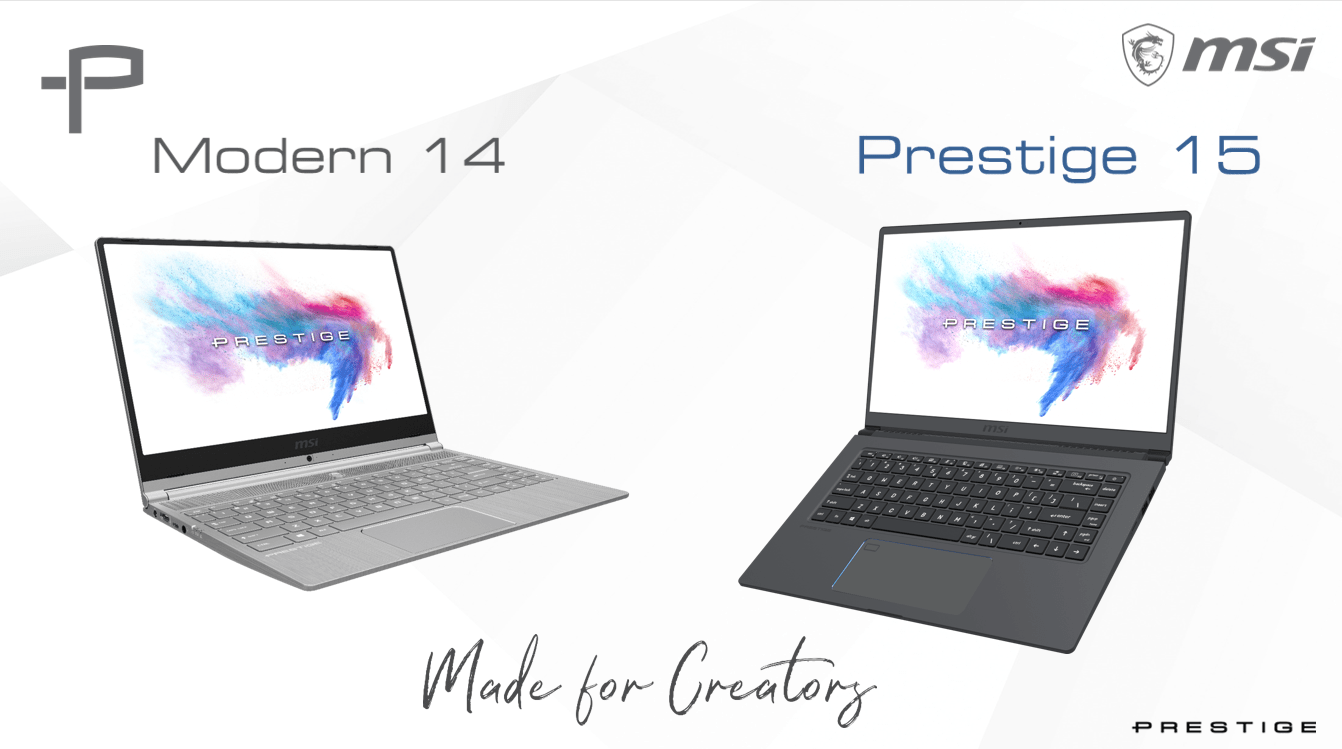 Aside from the GE66 Raider and GS66 Stealth, MSI also unveiled refreshed models of its Modern and Prestige series. The new MSI Prestige 14 & 15 and Modern 14 feature 10th gen Intel Core processors, making them an even better match content creators who edit photos/videos on-the-go. The Prestige 14 & 15 can also have up to a 4K display, perfect for media consumption/content creation anytime and anywhere.