Nike is set to be T1' official apparel provider. 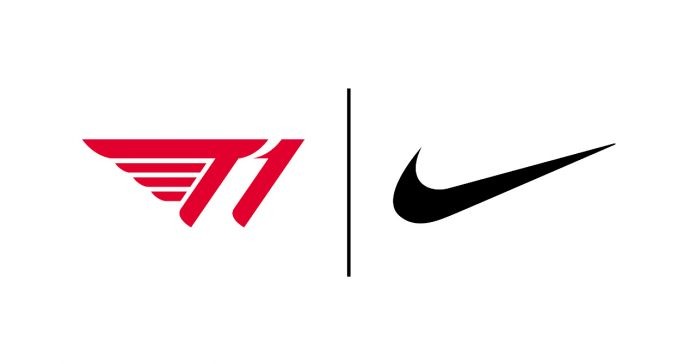 With the explosion of esports’ popularity in the recent years, the biggest esports organizations from all over the world have forged partnerships with lots of brands, even those who aren’t part of the gaming scene. The latest blockbuster esports partnership is between sportswear giant Nike and South Korea’s T1 Esports.

The partnership between Nike and T1 means that Nike will soon be the official footwear and apparel uniform provider for all T1 esports athletes, including the League of Legends superstar Lee “Faker” Sang-hyeok.

As part of the partnership, Nike will also create training programmes that are “designed to enhance the athletic capabilities of T1’s players and teams based on Nike’s unique sports research facilities and athletic training expertise.” The Nike training programmes will be implemented in T1’s HQ in Seoul which opens sometime this year. 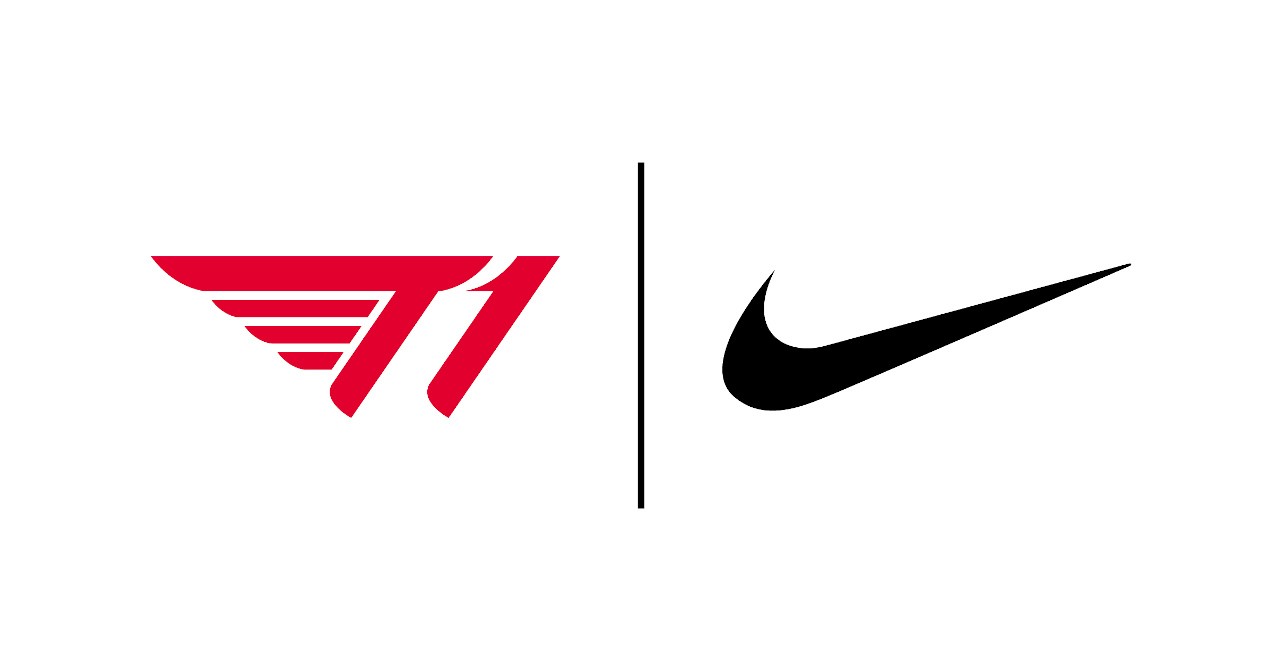 “We’re interested in understanding and learning more about the relationship between improved physical fitness and athleticism as it relates to gaming. These athletes have unique skill sets that we believe we can help improve through tailored training methods,” said Brant Hirst, Marketing Director, Nike Korea.

In case you’re unfamiliar, T1 Esports is one of the most successful esports organization in the world, with the team winning three LoL World championships, two Mid-Season Invitationals, and eight LCK titles; all of which are thanks in large part to their superstar player, Faker.

“Partnering with Nike marks a historic moment in our organization’s history as we work to transcend esports and further cement T1’s position as a global brand,” said Joe Marsh, CEO of T1. “Together we are thrilled to bring innovation to the next level through Nike’s premier training programs and performance wear that will help maximize our players’ potential and strengthen the longevity of their careers.”