This upcoming DLC will tell the story of a fourth house. 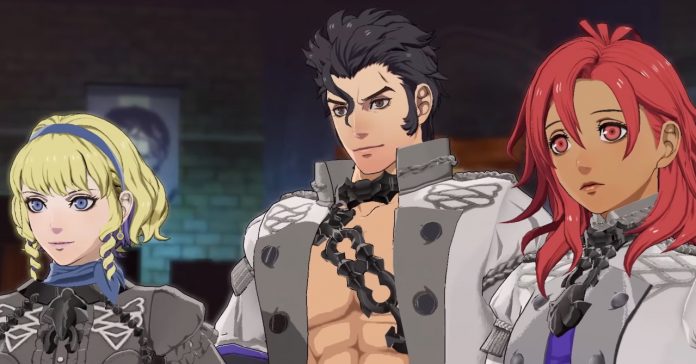 Now is a great time to be a Fire Emblem fan! Following the reveal of Byleth as the next fighter in Super Smash Bros. Ultimate, Nintendo announced an upcoming DLC for Fire Emblem: Three Houses. The new DLC is called Cindered Shadows, and it’ll center on the Ashen Wolves, the game’s fourth house.

According to the trailer, the Ashen Wolves is a secret fourth house based beneath the Garreg Mach Monastery. ‘Cindered Shadows’ will allow players to explore new areas and battle alongside students of the Ashen Wolves house.

The DLC is officially described as:

“‘The surface world turned its back on us, and we did the same in return.’ Meet the Officers Academy’s secret fourth house, the Ashen Wolves, when Fire Emblem: Three Houses – Cindered Shadows arrives February 13th as part of the Expansion Pass.”

Fire Emblem: Three Houses — Cindered Ashes will be released on February 13, 2020 as part of the game’s Expansion Pass. The FE3H Expansion Pass is available for USD 24.99 (around PHP 1,272), and it includes various downloadable content, including new outfits, items, units, and many more.