Your one-stop shop for Pokemon goodies! 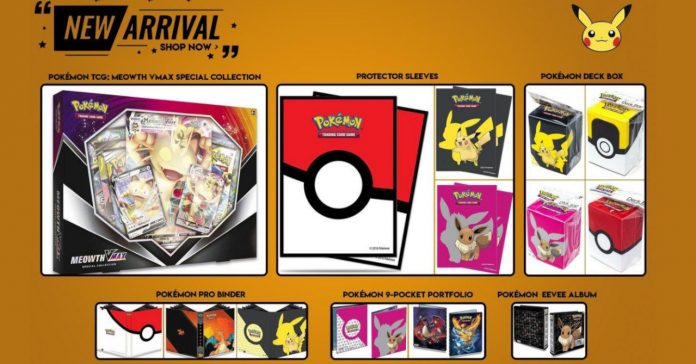 This Lazada store was opened last December, and it’s the country’s first official Pokemon store. The goodies available in the store include games such as Pokemon Sword & Shield, as well as Pokemon Trading Card Game packs. Best of all, the Lazada Pokemon store also features various collectibles for sale, including super-cute Pokemon plushies! 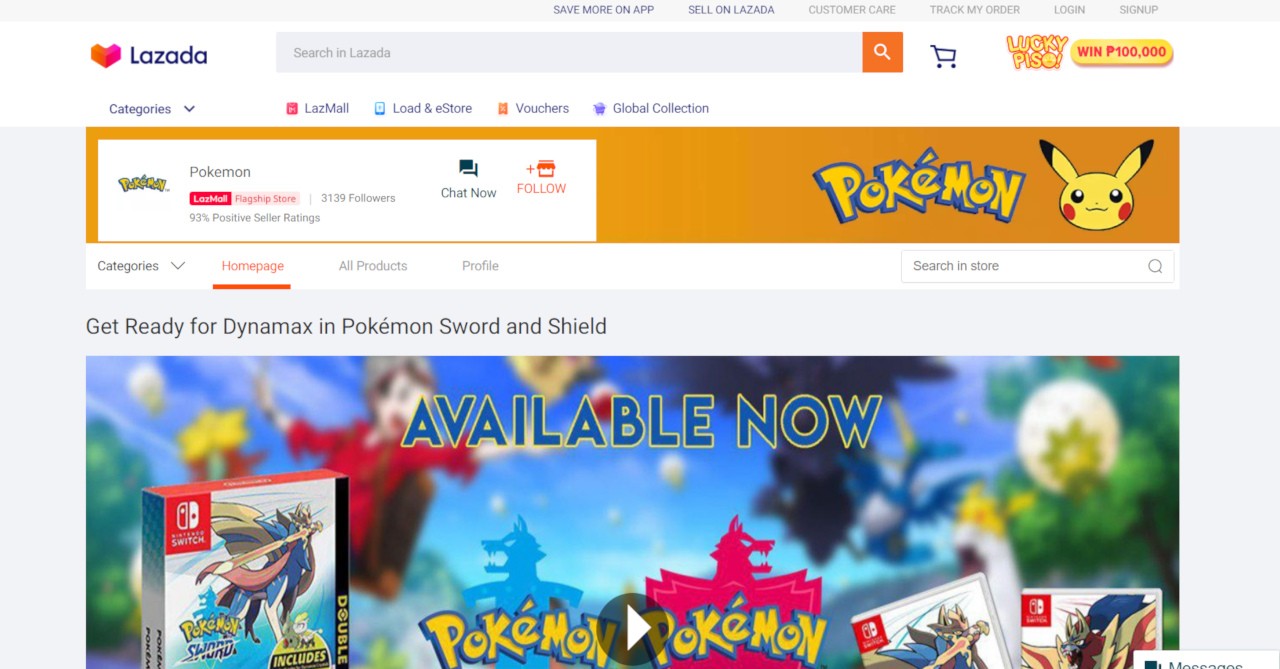 While there are lots of shops that sell official Pokemon products, this Lazada store makes it easy to shop for Pokemon goodies online, especially as buyers are guaranteed that items are officially licensed. After all, this store was launched by Maxsoft, the official distributor of Nintendo and Pokémon in South East Asia.

Right now, there are quite a number of Pokemon products on sale at the store, though Maxsoft promised that more items will be made available in the coming months.

In related Pokemon news, you can use these codes to get in-game Pokemon goodies:

- Advertisement -
Previous articlePlayStation will not be at E3 2020
Next article‘Lupin III: The First’ fan screening is happening on January 25