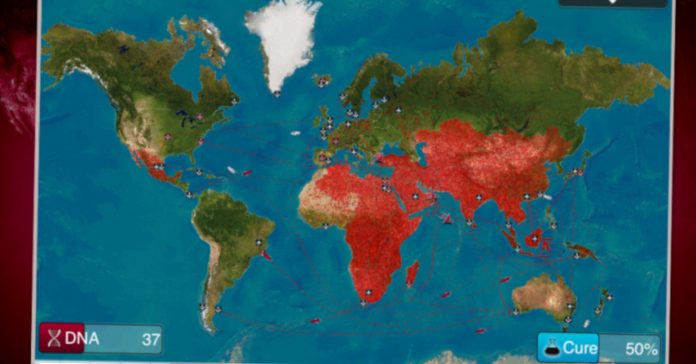 Following the recent Wuhan coronavirus outbreak happening in Mainland China which has sparked fears of a national epidemic, Doomsday games such as Plague Inc. and Rebel Inc. have seen a rapid surge of popularity in the country. In a recent report by Quartz, Plague Inc. has taken the fifth spot in the paid games chart on the Chinese iOS store. Meanwhile, Rebel Inc. has also climbed up the charts at the iOS store as well.

Plague Inc.’s popularity isn’t just seen on the charts, Chinese users on social media platform Weibo have also commented on the the game’s similarities with the current outbreak (as reported by Quartz). 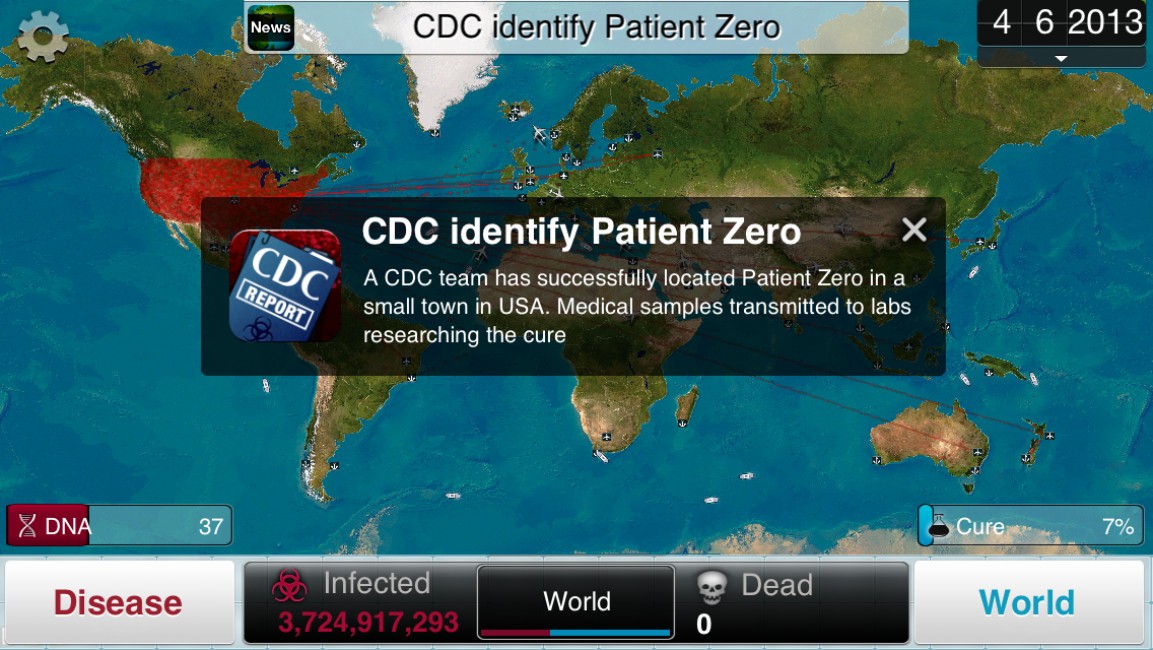 As Plague Inc. is not a new game, it’s highly likely that the ongoing Wuhan coronavirus outbreak is the primary reason for the game’s resurgence. Given how fast the outbreak has been spreading so far, there are fears that the Wuhan coronavirus will become a major regional epidemic (or even a global pandemic) reminiscent of a Plague Inc. playthrough.

In case you haven’t played the game, Plague Inc. is a real-time strategy simulation game that lets players create, control, and evolve a new pathogen, with the end goal of wiping out humanity with a deadly plague.

While there have been a number of confirmed novel coronavirus 2019 cases reported in various countries in Asia, the Wuhan coronavirus is still far from a Plague Inc.-level pandemic. Still, everyone is encouraged to take preventative measures such as regularly wash hands, avoid contact with animals, drink lots of water, and consult with a doctor if flu-like symptoms are felt.

Here’s hoping Plague Inc. is the only thing going viral in China and the rest of the world.