Play the Half-Life series for free now until the launch of Half-Life: Alyx this March

Now's the perfect time to play this classic FPS series! 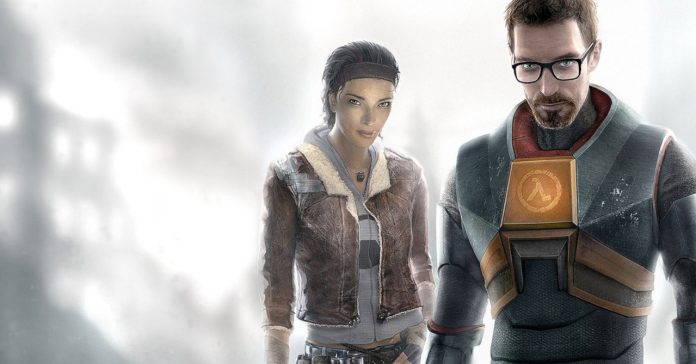 Back in November, Valve released the first trailer for Half-Life: Alyx, a new Half-Life game that’s made specifically for VR. The game’s announcement shocked gamers all over the world, especially considering that the last Half-Life game was released all the way back in 2007.

Given how old the series is, it won’t be surprising if a lot of gamers today have not played a single game in Valve’s beloved series. If you’re one of those gamers who have not tried out the Half-Life series, now is your chance!

The original Half-Life’s expansion packs such as Opposing Force and Blue Shift are not part of the free-to-play promotion. And from the looks of it, gamers will not be able to play the games for free after the release of Half-Life: Alyx, meaning you’ll have to buy the Half-Life games if you want to play them in the future.

Still, this is a great opportunity to play (or replay) the Half-Life games. While the original Half-Life has aged quite a bit, Half-Life 2 should still hold up today for most gamers.

- Advertisement -
Previous articlePokémon: Mewtwo Strikes Back 3D remake releases on Netflix this February
Next article‘The Last of Us Part II’ might be getting a PC release in the future