Realme leaps to 5G with the realme X50 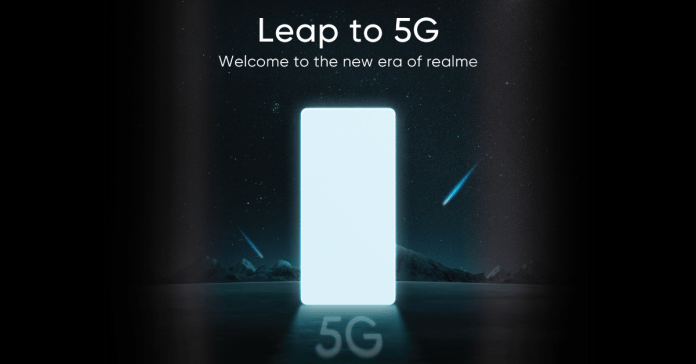 The realme X50 is powered by a Qualcomm Snapdragon 756G — Qualcomm’s first 5G-integrated chipset. Thanks to this chip, the X50 supports SA, NSA, 5G, and mainstream 2G/3G/4G bands.

To complement the processor, realme outfitted the X50 with a 4,200mAh battery that supports 30W VOOC flash charging. The phone also packs a quad-camera setup consisting of a 64MP main shooter, a 12MP 5x telephoto lens, an 8MP ultra-wide angle lens, and a 2MP ultra-macro shooter.

As for its display, the realme X50 features a 6.57-inch LCD display with a hole-punch notch, making for a 90.48 percent screen-to-body ration. What makes it even better is that the screen has a fast 120Hz refresh rate and Corning Gorilla Glass 5 protection. 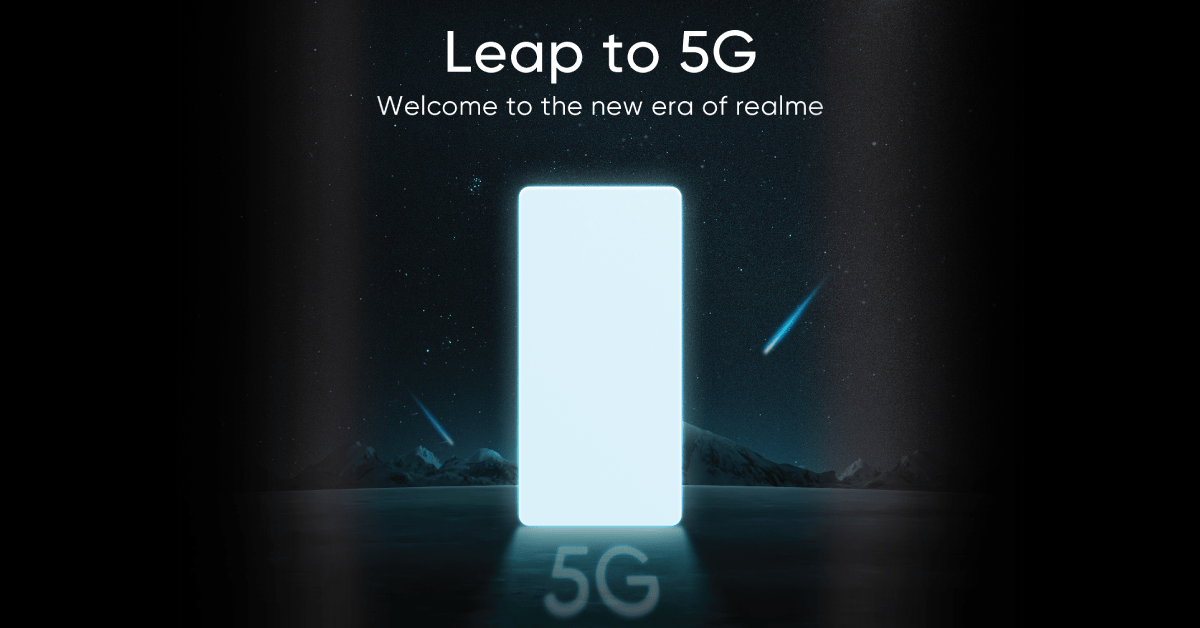 Realme will also release a special version of the X50 — the realme X50 Master Edition. The phone’s design was made in partnership with industrial design master Naoto Fukasawa, and it features a “glass indium plating giving off a futuristic vibe.”

While the X50 was initially launched only in China, expect to see the X50 in other regions as well (including the Philippines) very soon. Aside from the X50, realme will also release more 5G devices in multiple price segments this year.