The art style is unmistakable! 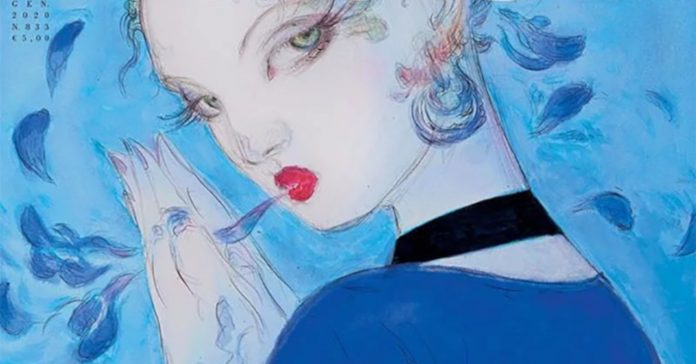 Yoshitaka Amano is a beloved artist of a lot of gamers, especially Final Fantasy fans. After all, Amano is an illustrator of the classic Final Fantasy games, as well as the title logo designer for every major FF title. Aside form FF illustrations though, Amano has worked on a wide range of properties such as Magic: The Gathering and the Fate series. Amano’s latest work though is a bit unconventional.

For Vogue Italia’s first issue for 2020, the magazine went with illustrated covers in lieu of traditional photographs. In total, there are seven unique covers for the special January 2020 issue of Vogue Italia, one of which was created by Yoshitaka Amano. 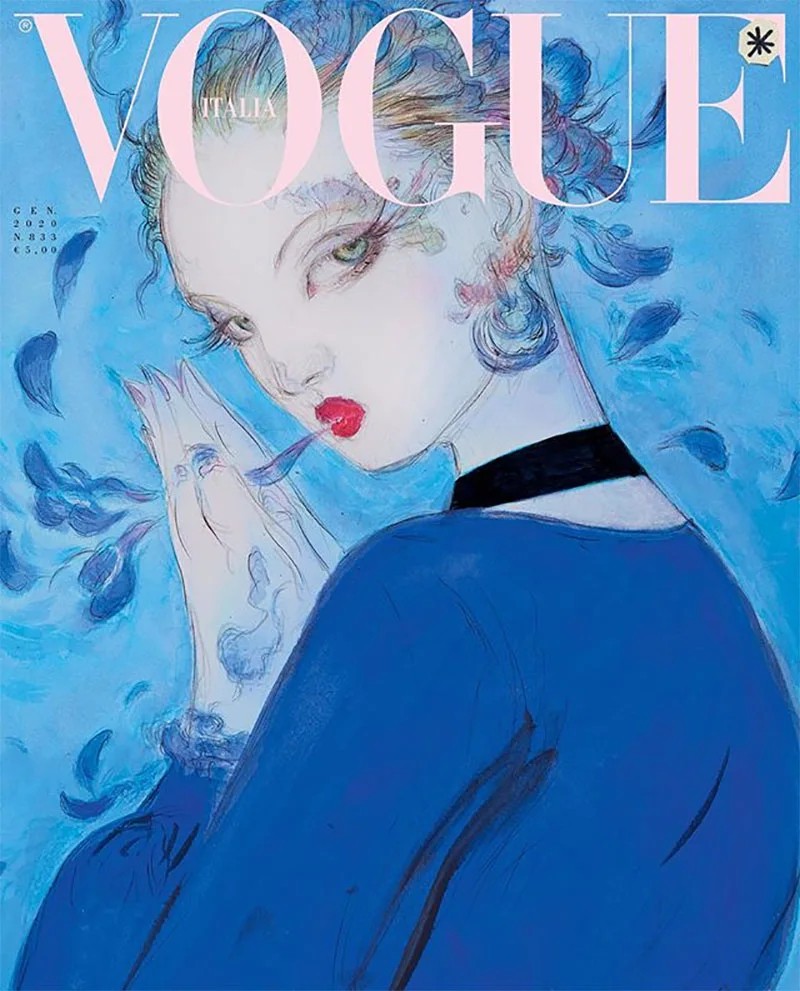 The cover may seem like an original Amano character, it’s actually based on a real person. Specifically, the cover depicts fashion model Lindsey Wixson, but in Amano’s signature art style.

“All of the covers, as well as the features of our January issue, have been drawn by artists, ranging from well-known art icons and emerging talents to comic book legends, who have created without travelling, shipping entire wardrobes of clothes or polluting in any way. The challenge was to prove it is possible to show clothes without photographing them. This is a first, Vogue Italia has never had an illustrated cover: and as far as I know no issue of Vogue Italia in which photography is not the primary visual medium has ever been printed.
Thanks to this idea, and to these artists’ process, the money saved in the production of this issue will go towards financing a project that really deserves it: the restoration of @FondazioneQueriniStampalia in Venice, severely damaged by the recent floods.”