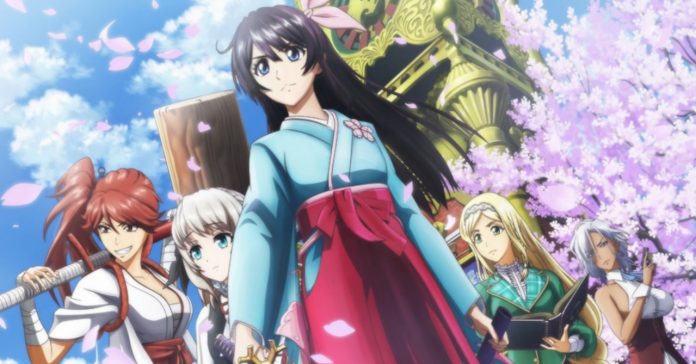 Announced back in Tokyo Game Show 2019, we finally have our first look at the upcoming anime series, Shin Sakura Taisen; and it’s reveal comes just recently after the Japanese release of the new Sakura Wars game.

Watch the new trailer here (no English subs yet though):

As for how the original and the new series are connected, the new Sakura Wars anime is set after the events of the original anime and OVAs. Given that Shin Sakura Taisen is considered to be a soft reboot of the series, this means series newbies will have no trouble following the anime.

Aside from the new trailer, the key visual for Shin Sakura Tensei was also unveiled: 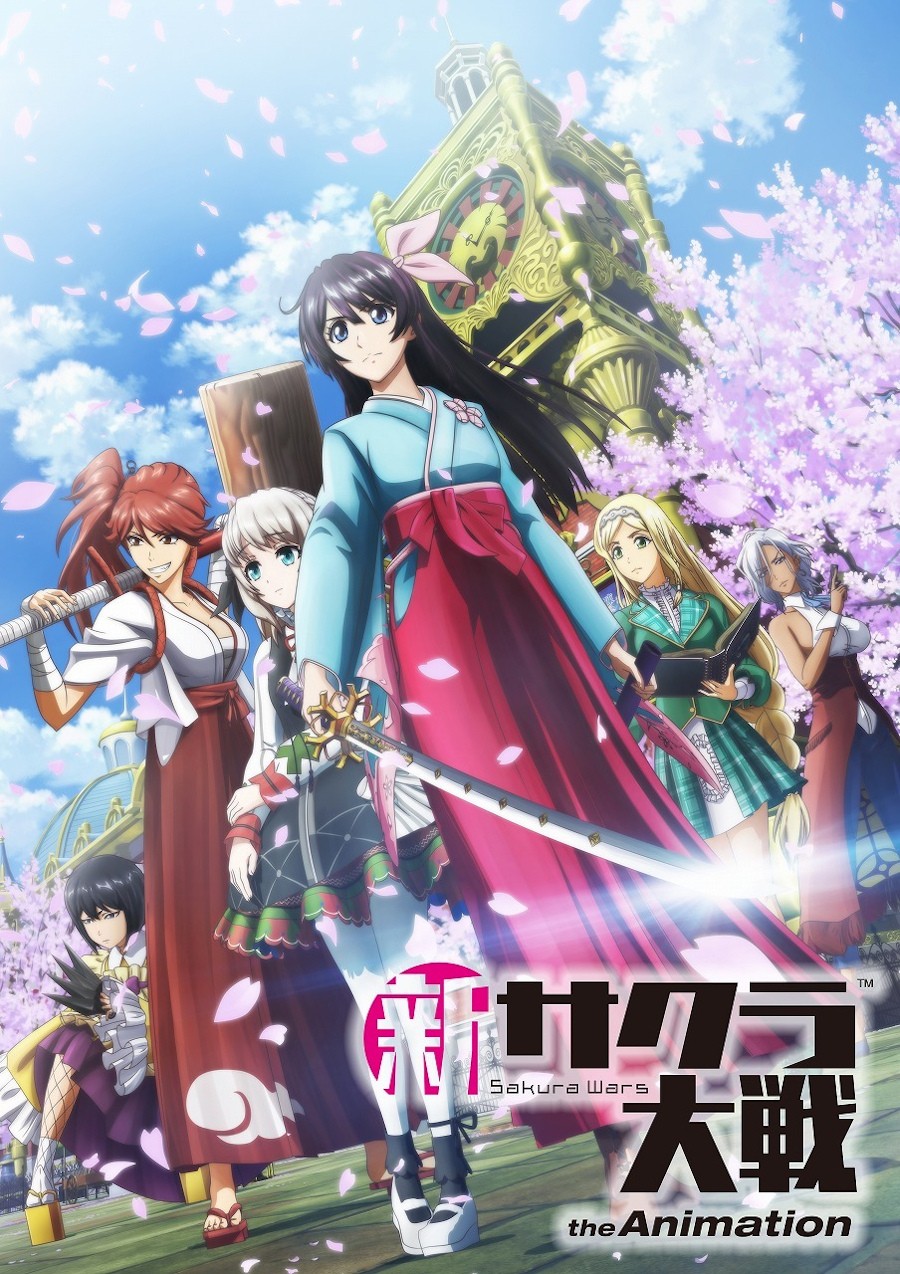 Shin Sakura Taisen premieres in Japan this April. As for the game that the series is based on, the Sakura Wars title was released in Japan back in October. Its international English release is slated for Q2 2020.