Singtel’s PVP Esports Championships are back for 2020, and they promise to be bigger than ever! 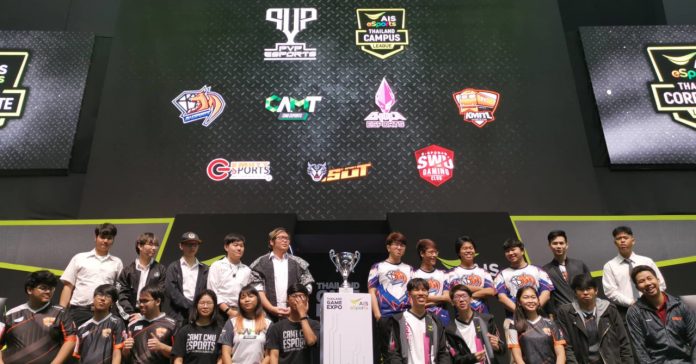 Singtel’s PVP Esports is back this year, and it promises to be bigger than ever! The 2020 edition of the PVP Esports community leagues were formally launched today at the Thailand Game Expo in Bangkok, and they’re officially titled the PVP Esports Corporate Championship (open to working professionals) and PVP Esports Campus Championship (open to tertiary students). Both leagues will feature two seasons, and will have regional legs in four SEA countries — Singapore, Thailand, the Philippines, and Indonesia.

As a regional community event, Singtel has parntered with other SEA telcos, including AIS (Thailand), Globe (Philippines), and Telkomsel (Indonesia) to provide support for the regional legs of the community league. Through these leagues, Singtel and its partners aim to provide amateur gamers with a platform to develop and showcase their esports skills. 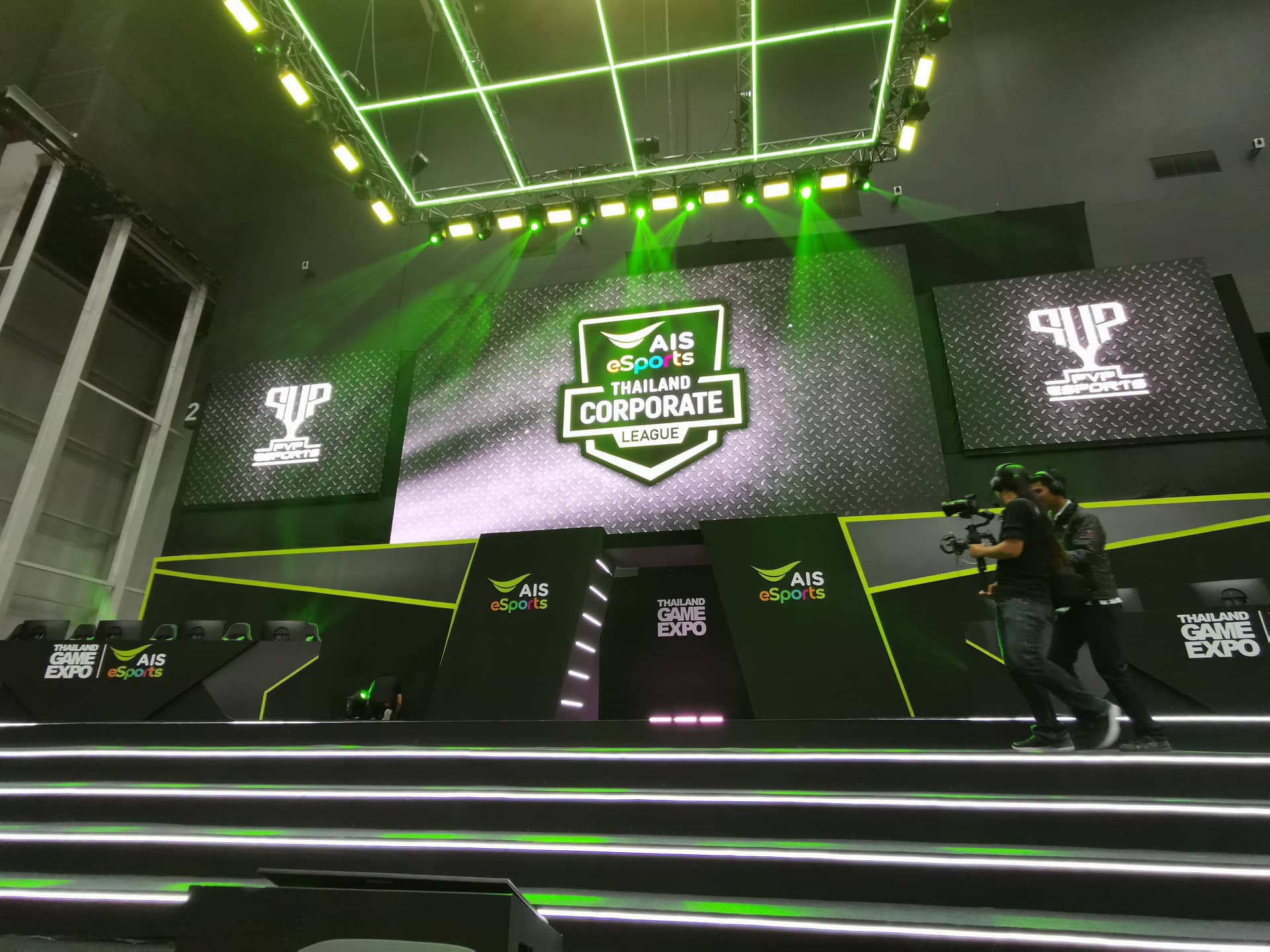 Mr Arthur Lang, CEO of Singtel’s International Group said, “PVP Esports has proven to be a great platform for gamers and enthusiasts from Southeast Asia to come together and engage in competitive play. The strong response to our 2019 leagues signals a demand for more high-quality community tournaments in the region, and this year, we are excited to expand our community leagues to give gamers even more opportunities to do what they love. Furthermore, the focus for our leagues this year will be healthy gaming and we will be working with our partners over the course of the year to ensure that our youths will continue to enjoy gaming as a wholesome activity. Together with our regional associates, we will continue to drive the growth of gaming and esports in the region and perhaps even uncover budding esports talent along the way!” 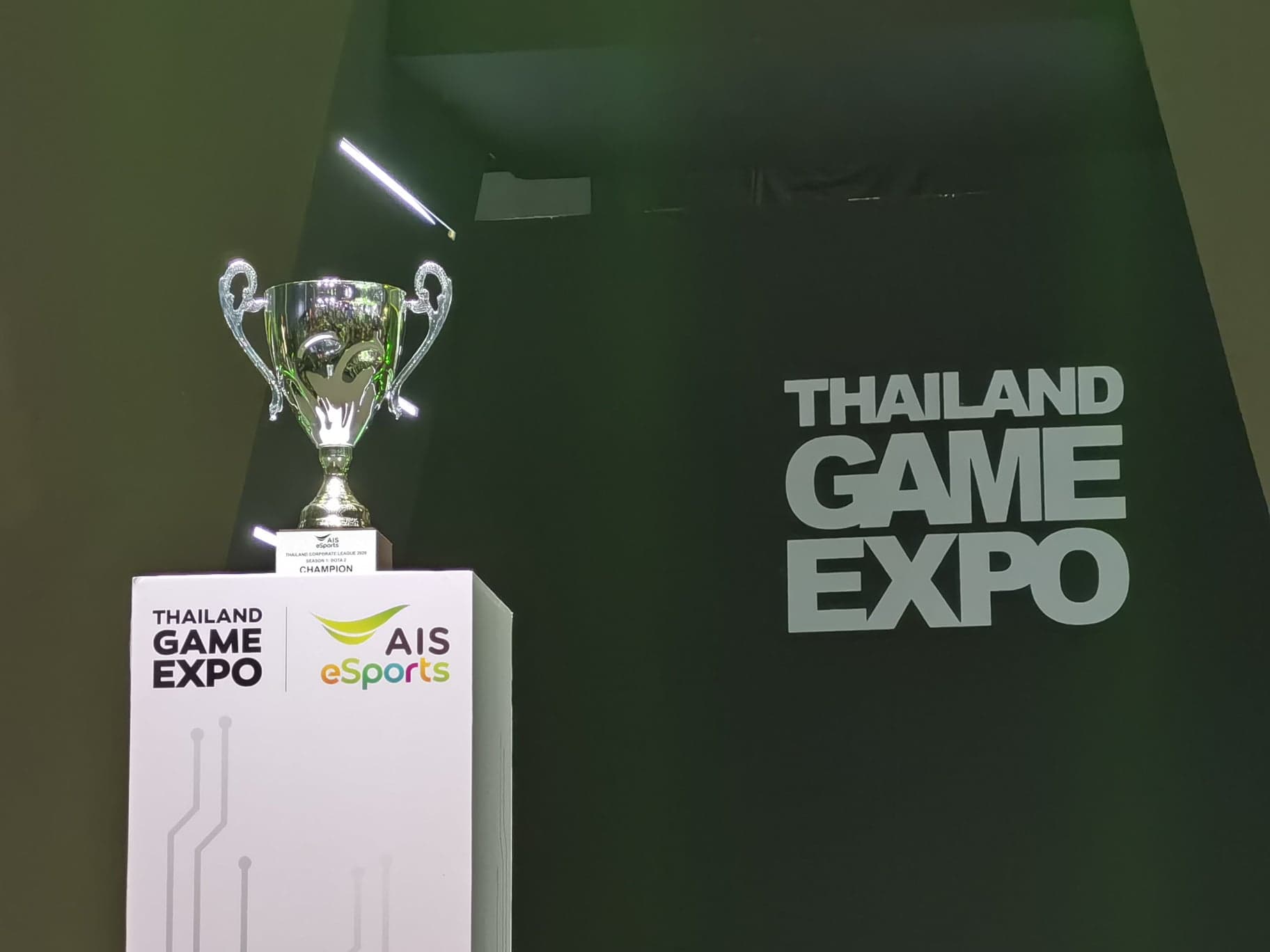 Mr Alistair Johnston, Managing Director of New Business at AIS, said, “The esports market in Thailand has been growing exponentially and is increasingly gaining acceptance as a professional sport that enhances digital skills. As a leader in mobile networks and digital services, AIS is determined to support esports through collaborations with partners. Together with Singtel, we are hosting PVP Esports community leagues for the second consecutive year and invite Thai players from corporate and campus levels to compete for their chance to enter the regional finals held in Indonesia later this year. We hope the leagues will inspire them and pave the way for them to become a professional player in the future.”

The 2020 PVP Esports Corporate and Campus Championships will run for two seasons, with Season 1 happening from March to April, while Season 2 is set for August to November. Participants will play for a combined regional prize pool of SGD 100,000 (around PHP 3.7 million), meaning it the largest prize pool for any community tournament globally.

Season 1 of the 2020 PVP Esports Corporate and Campus Championships will feature games such as Mobile Legends, PUBG Mobile, and Dota 2 for Season 1; with the Philippines being an exception as only Mobile Legends will be the only game in its league. The top teams and players from each region will not only win cash prizes, they’ll also represent their countries in the PVP Esports Grand Finals event. The Finals event for Season 1 is happening at the Indonesia Games Championship in July 2020, the largest gaming event in Indonesia.

Registration for the PVP Esports Corporate and Campus Championships in the Philippines will open on March 2020. For more information on the leagues, visit www.pvpesports.gg.