The event continues at SM North EDSA on the first of February! 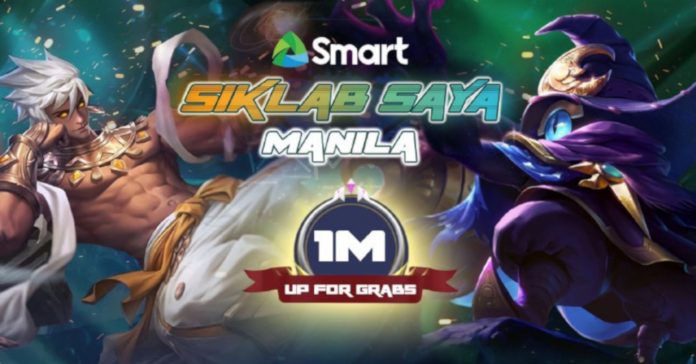 Siklab Saya Manila has a host of activities for attendees, as well as an open ML tournament. The open tourney will have players vie for the lion’s share of PHP 20 million in total prizes, with the winning team taking home a PHP 1 million cash prize while the first and second runners-up will get Php 500,000 and Php 200,000 respectively. 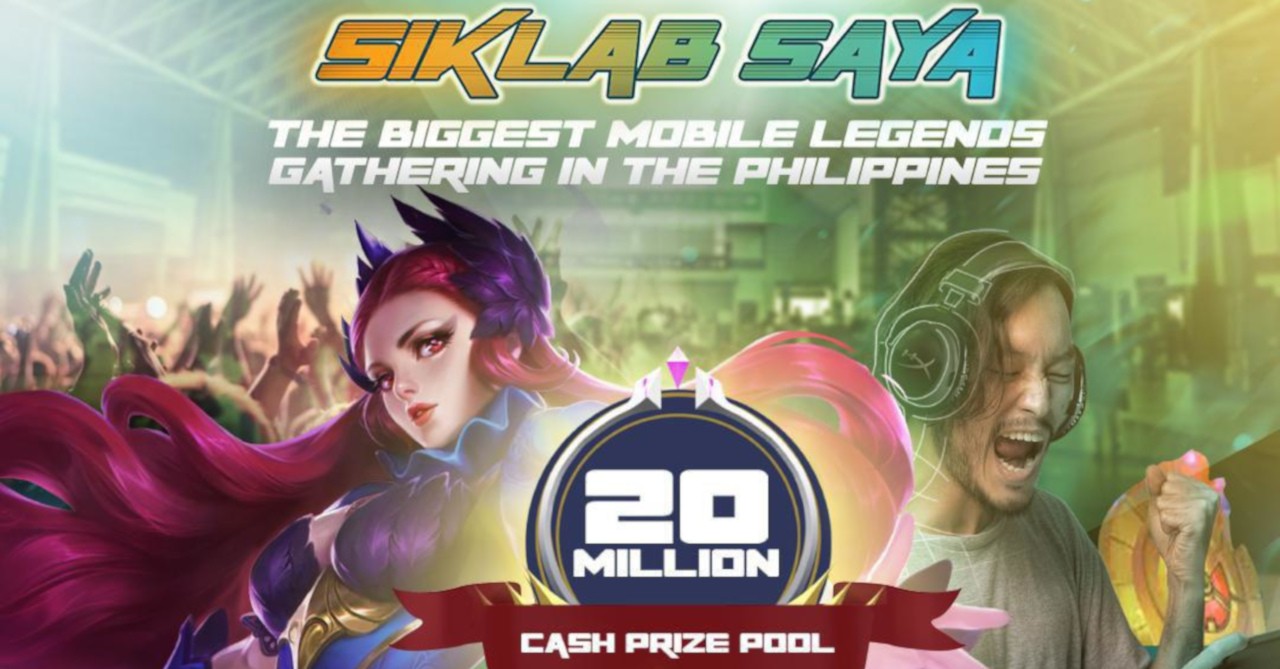