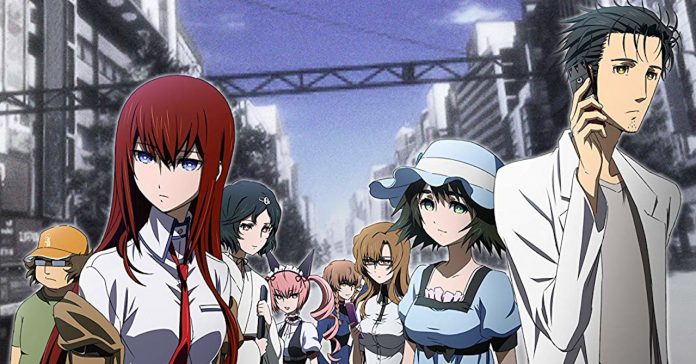 During the Steins;Gate event that’s part of the series’ 10th Anniversary celebration, it was announced that a live-action Hollywood TV adaptation of Steins;Gate is coming soon. The series is being produced by Skydance Television, the production company behind shows such as Altered Carbon, Grace & Frankie, and Jack Ryan.

While the live-action adaptation was announced to be in the works, there’s no word yet on the series’ cast and release date. It’s also unclear if the TV show will be straight-up adaptation of the visual novel/anime, or if it will only take inspiration from Steins;Gate’s story and/or concept.

In case you’re unfamiliar, Steins;Gate is a visual novel-turned-anime series. Set in Akihabara, the story follows Rintaro Okabe and his group of friends who manage to create a machine that lets them send messages through time. Both the original visual novel and the anime series adaptation were well received, in fact, the series is currently ranked 2nd in MyAnimeList’s all-time Top Anime Series ranking.