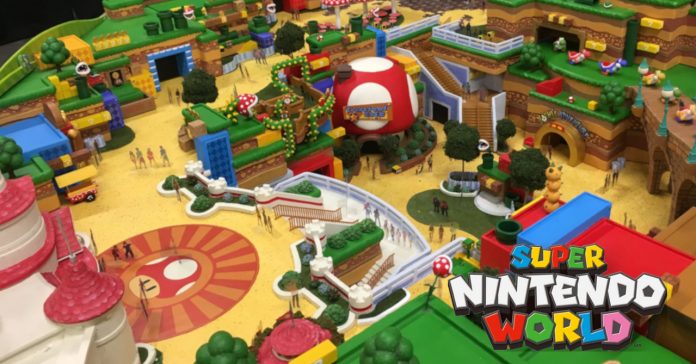 Here’s a good reason for Mario and Nintendo fans to visit Osaka this year! After starting construction back in 2017, the ‘Super Nintendo World’ attraction is set to open this year at Universal Studios Japan (USJ) in Osaka. While there’s no word yet on when it’ll open to the public, Super Nintendo World is set to open before the 2020 Summer Olympics (which happens in July-August, 2020).

Super Nintendo World will be the first ever Nintendo theme park attraction in the world, and its location at USJ is the perfect place for it; after all, the Nintendo HQ is in the Kansai Region (specifically in Kyoto, which is less than an hour away from Osaka via train).

With the scheduled opening of Super Nintendo World, the Universal Studios Japan lineup is made even better, given that it already has various hit themed areas such as the Wizarding World of Harry Potter, Jurassic Park, and many more.