The first expansion releases in June. 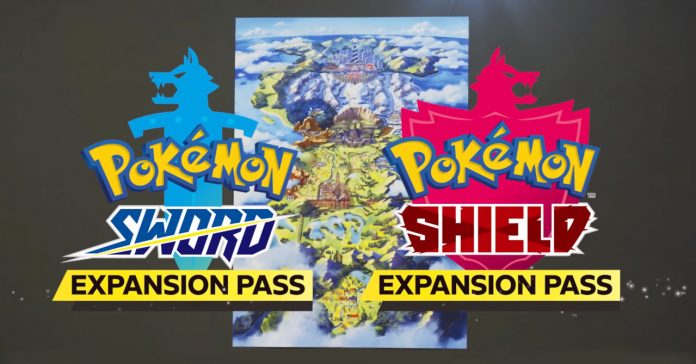 For previous Pokemon titles, Game Freak either released upgraded versions of the mainline games such as Pokemon Platinum (for Diamond and Pearl), or they released direct sequels like Pokemon Black 2 and White 2 (for Pokemon B/W). With Sword and Shield though, Game Freak is moving away from this model and shifting to DLC expansions.

At yesterday’s Pokemon Direct, Game Freak announced the Pokemon Sword and Pokemon Shield Expansion Pass. With the expansion pass, Pokemon Sword/Shield players will be able to play the new content using their existing save files.

Both parts of the expansion will be available for Pokemon Sword and Shield players, though owners of each version will get a slightly different experience as the expansions will have version-specific content. 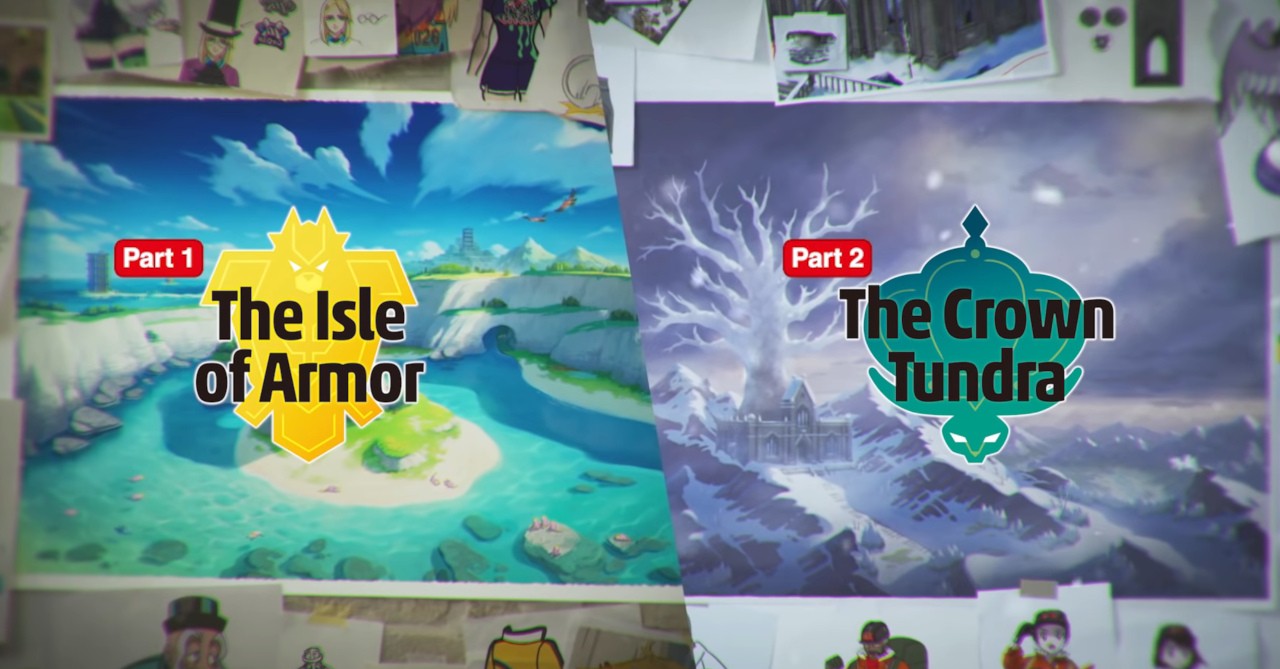 The Expansion Pass’ Isle of Armor will be released in June 2020. Meanwhile, The Crown Tundra will be available in Fall 2020. The expansion pass is priced at USD $29.99.