Taipei Game Show 2020 will be moved to summer this year

Following the WHO's declaration of the nCov as a global emergency. 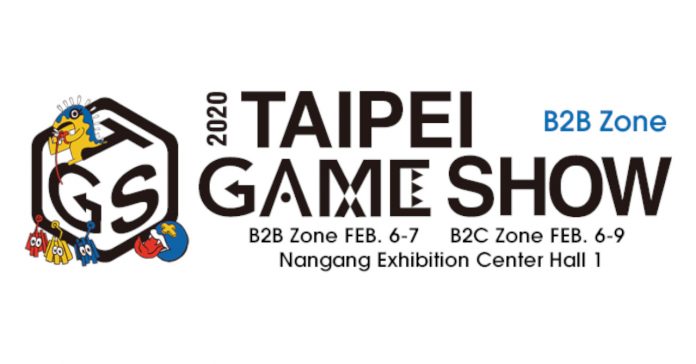 Taipei Game Show is one of the biggest video game conventions in Asia, and is one of the first major game events every year. While tons of gamers were no doubt excited to attend  this year’s event to try out new and upcoming games, Taipei Game Show 2020 is postponed to sometime this summer. The game show was set to take place on February 6-9 at the Nangang Exhibition Center Hall 1 in Taipei.

The event’s postponement is due to the recent Novel Coronavirus outbreak, which the World Health Organization recently declared as a global emergency.

Here is the full statement from Taipei Game Show:

“Taipei Game Show is one of the iconic annual networking events. With that in mind, W.H.O. has declared global emergency as Wuhan coronavirus spreads. Considering mass gatherings like Taipei Game Show increase the chance of cluster infections, the organizing committee has decided to steer away from such unthinkable risks. We sincerely ask for exhibitors’ understanding on such a major decision. The detail of the execution on the postponement will be carefully discussed, and will be announced in the upcoming days.”

“The organizing committee is paying close attention to the announcements from Taiwan CDC. Once again, we would like to express our sincere gratitude on all of your understanding and cooperation. We wish you safe and healthy. Thank you.” 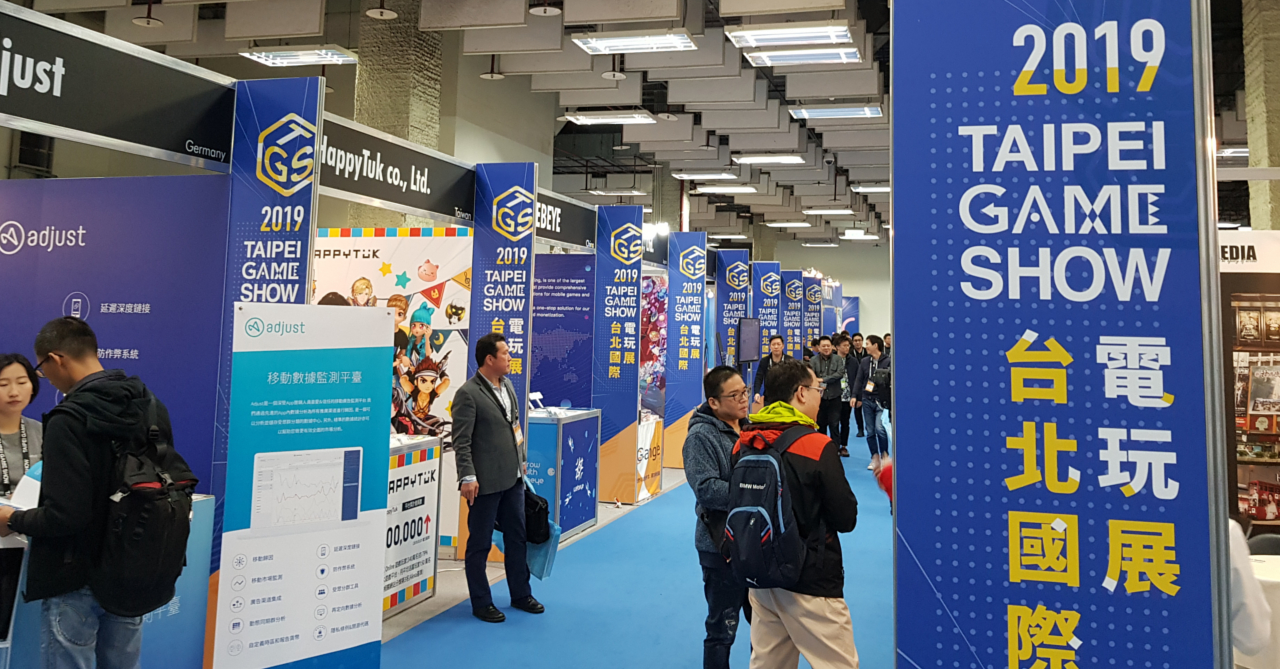 The new date for Taipei Game Show 2020 is yet to be announced, though the organizers did confirm that the convention will still take place at the Nangang Exhibition Center.

Given that we here at UnGeek have covered Taipei Game Show for two years now, we were saddened by the news of the postponement. Though we understand and are in agreement with Taipei Game Show’s decision to postpone the event in light of the novel coronavirus outbreak. The safety of everyone comes first after all.

- Advertisement -
Previous article
Singtel’s PVP Esports Championships are back for 2020, and they promise to be bigger than ever!
Next article
New Final Fantasy VII Remake trailer shows off Cloud in a dress!