The realme Buds Air releases in the Philippines very soon 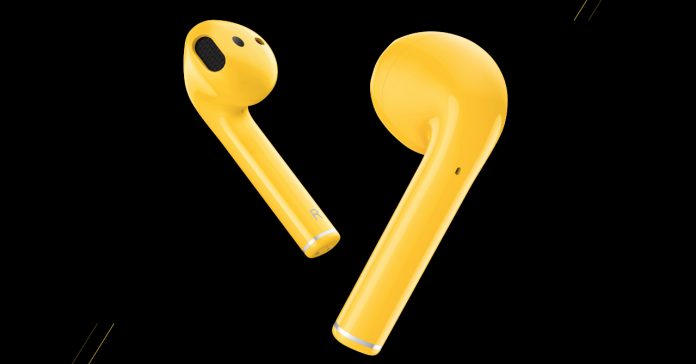 The realme Buds Air was revealed to release in the Philippines soon via the brand’s official Facebook page. While release date has been revealed so far, what we do know is that the Buds Air will come in three colors: white, black, and the signature realme yellow.

Aside from its eye-catching colorways (especially the yellow one), the realme Buds Air packs an R1 chip that lets the earbuds support Bluetooth 5.0 connectivity. The Buds Air also features instant auto-connection with realme smartphones, touch control, and wireless charging (via its charging case). Finally, the realme Buds Air is said to offer 3 hours of battery life on a single charge, with 17 hours of playback by topping-up with the charging case.

The realme Buds Air will be released in the Philippines soon. As for its price, realme has yet to reveal the SRP of the Buds Air.