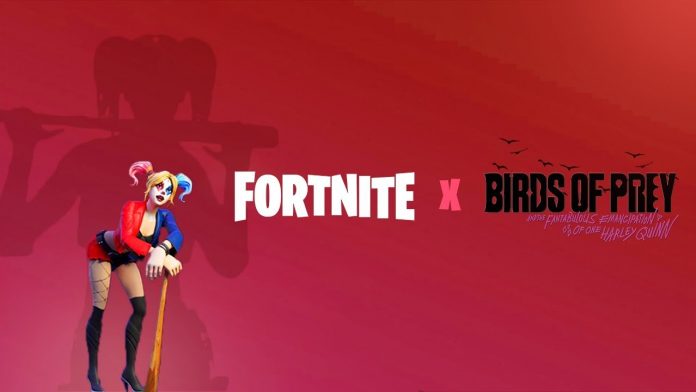 As we near the end of Fortnite’s Season 2 Chapter 1, looks like we will also see another collaboration from the most popular battle royale game, this time around from the upcoming movie Birds of Prey. Check out a recent Tweet by Warner Bros., with a reply from Fortnite:

Fortnite is no stranger to these types of collaborations over the past year, as we’ve seen partnerships from other movies and franchises such as Marvel’s Avengers: Infinity War/ Endgame, John Wick and Batman, to name a few. Not much info is given as of now but it is pretty safe to say that a Harley Quinn skin (with possibly a baseball bat as a pickaxe tool) will be available either as a reward or a purchasable aesthetic.

Birds of Prey (and the Fantabulous Emancipation of One Harley Quinn) is set to release in cinemas February 2020.