How we wish this was an official Overwatch map! 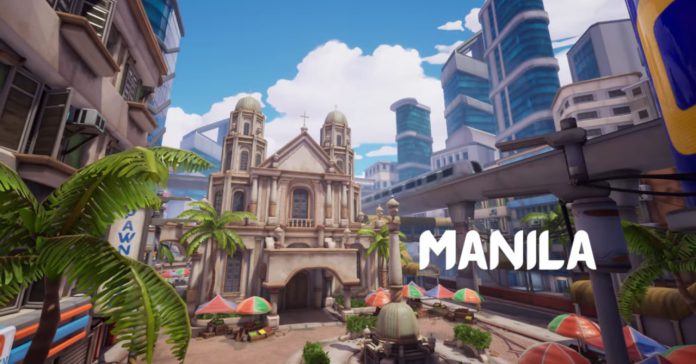 Have you ever wondered what a Manila Overwatch map would look like? Well here’s your answer! Talented Pinoy 3D/environment artist, Shua Llorente, recently released an Overwatch-inspired Manila Map made in Unreal Engine 4.

Watch the preview video for the Manila Map here:

The video itself almost seems like an official Overwatch map reveal, and the Manila map itself is even better! The map features uniquely-Pinoy design elements such as a Catholic Church, those rainbow-colored outdoor umbrellas, and even a “VDO” and a “Jullybee” (based on the large Filipino bank and the iconic fast food chain).

Aside from these uniquely Filipino design elements, the whole map is well-realized in the Overwatch style. As Overwatch takes place in the future, the Manila map features various futuristic buildings and design elements, all while retaining the hodge-podge look of the Philippines’ capital city.

Thanks to this map concept by Shua Llorente, we hope that the folks over at Blizzard does consider making a Manila map; or at least a map that’s based on the Philippines. If Blizzard does decide to make one, here’s hoping that they hire Llorente for the job!

For more of Llorente’s awesome map concepts, visit his official YouTube channel, as well as his official website.