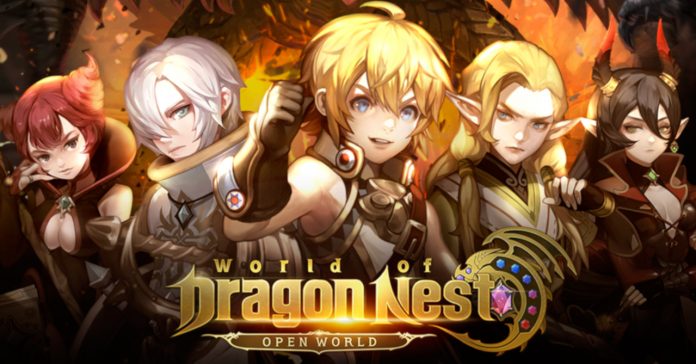 It’s finally here folks! The long-awaited mobile game World of Dragon Nest (WOD) is available now in 5 SEA countries, including the Philippines, Malaysia, Indonesia, Singapore, and Thailand. Developed by Eyedentity Games and published by Nexon Thailand, the game’s launch also comes with exclusive goodies worth up to THB 1,500 (around PHP 2,500) for new players.

While the game was only released in full recently, pre-registration for WOD opened before launch, and over 1,500,000 gamers from SEA pre-registered.

The game includes various features, including:

1. Open World
Wander into the vast world of Dragon Nest and face powerful monsters and bosses. Pick up your trusted weapon and forge your legend.

2. 4 Familiar classes + 1 New class ‘Slayer’, no gender lock!
Create your character freely and choose the gender that you desire, with 4 familiar classes as well as the newly added ‘Slayer’ class, never-before-seen in any Dragon Nest game before.

3. Weapon Swap & Chain Skill
The ‘Weapon Swap’ system will allow you to change your main weapon on the fly, including in the middle of a heated battle. Customize your own unlimited ‘Chain Skill’ combos, and use the action skill continuously for up to 17 skills.

4. PvP modes
– Single PvP 1:1, Fight in the arena in real-time, for victory and glory.
– Team PvP, team up with up to 3 other players and fight to become the best.
– Prepare to experience the chaos in the Free For All system, in which up to 8 players can join the fight.
– Challenge your strength in PvP Colosseum Mode.
– Take part in the Siege War alongside over 200 other players.

5. Life system
The game features activities like fishing, farming, mining, pets/mounts, or even spa relaxing, to create an immersive community. 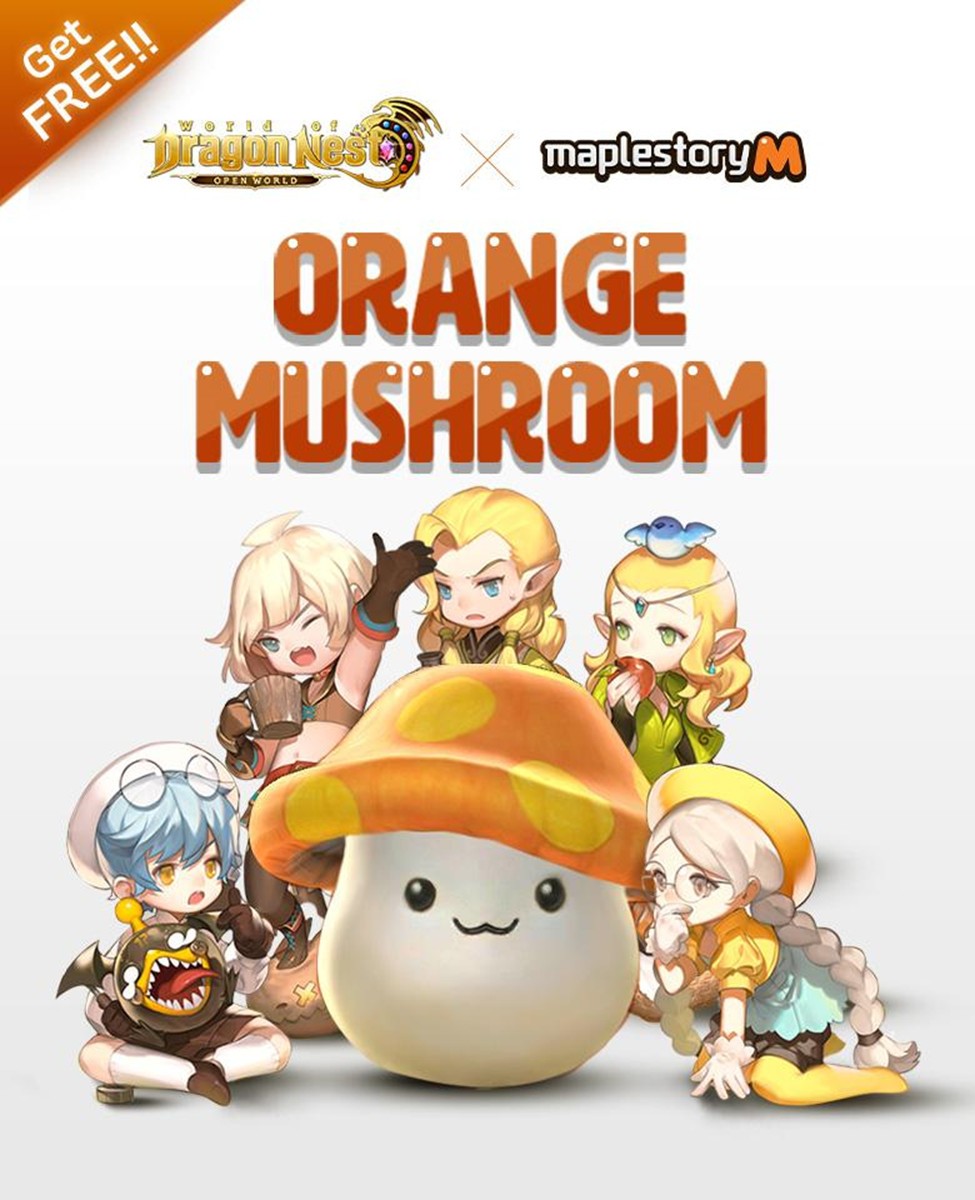 To further add to the excitement, there’s a special collab happening now between World of Dragon Nest (WOD) x MapleStory M. With the collab, players can get a chance to receive the Orange Mushroom Mount for free by inputting his/her MapleStory M account number in WOD. The collab is happening now until March 4, 2020. For more info, visit http://bit.ly/35qsgkZ.