‘World of Horror’ is the Lovecraft/Junji Ito video game fix we need! 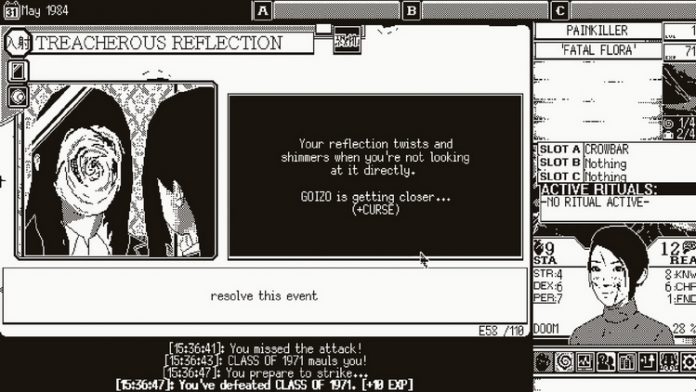 Well this looks to be a 2020 sleeper I would not want to miss out!

World of Horror is an upcoming game by panstasz that heavily draws from H.P. Lovecraft and Junji Ito’s works, which mainly focuses on unspeakable horrors beyond our wildest imaginations.

Check out the announcement trailer below:

From the looks of it, the game is a point and click, text-based RPG with a beautifully (and aesthetically) rendered 1-bit old-school style graphics and music to immerse you in the world. Its pretty safe to say that apart from the cosmic horror that we’ll be getting in generous doses, there looks to be some deep gameplay here in the form of decision-making and puzzle solving. 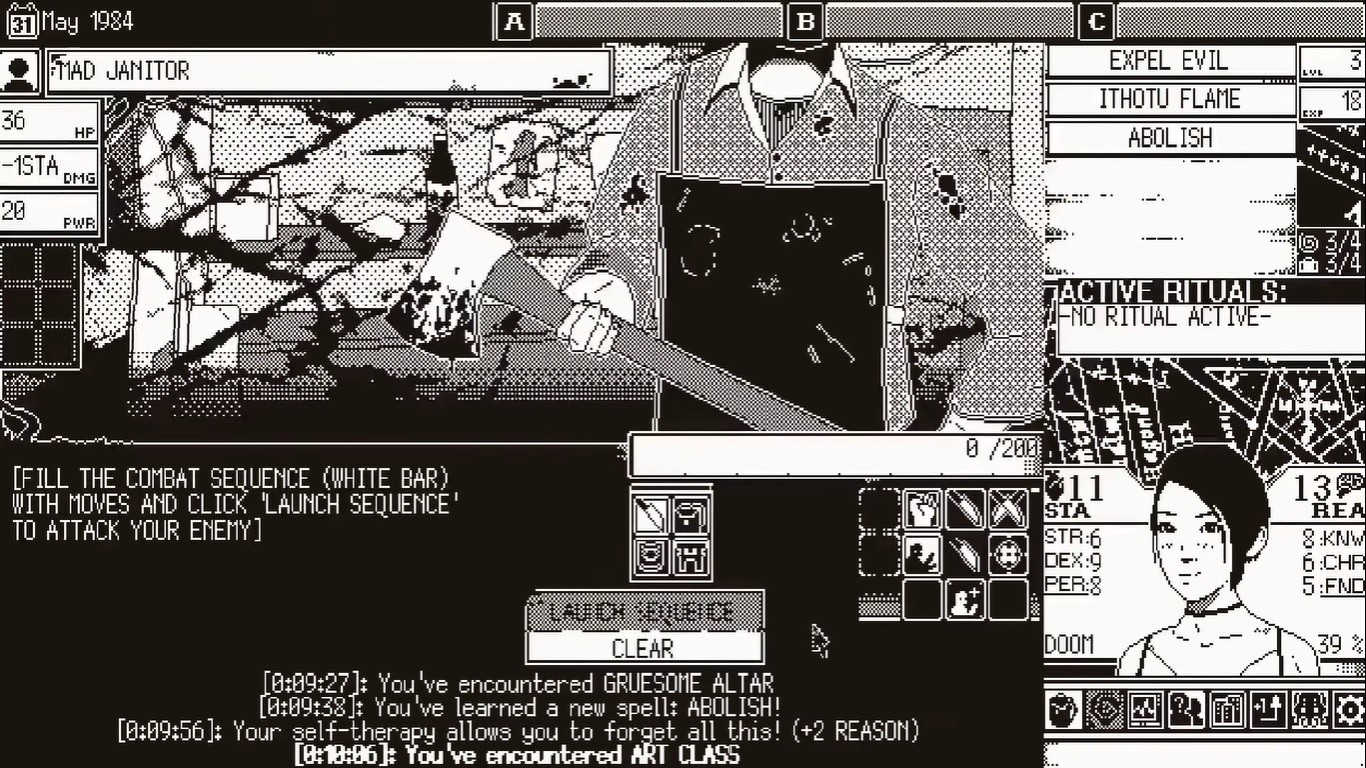 The game will be released first on Steam starting February 20 as an early access but it is said that the game will roll out to recent consoles at a later date. For those who can’t wait to get their hands on this gem, a playable demo is available on panstasz’s website.