No word yet on other regions though. 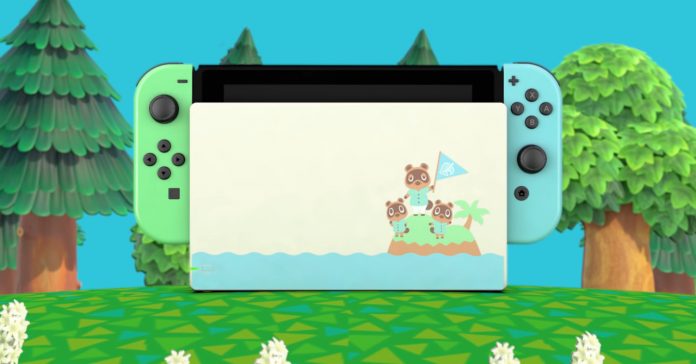 Announced last week, the Nintendo Switch Animal Crossing: New Horizons special edition bundle has been delayed; well its pre-order date in Japan at least. The delay to the bundle’s pre-order was announced by Nintendo recently, and it’s due to the recent novel coronavirus outbreak.

In the announcement, Nintendo said that the the coronavirus outbreak has impacted the bundle’s production as the Switch consoles for the Japanese market are being produced in China. The bundle was set to go up for pre-order tomorrow, February 8, though now the pre-order date is “to be determined.”

While pre-orders for the Animal Crossing Switch bundle has been delayed in Japan, there’s no official announcement yet of a delay in other regions. In fact, pre-orders for the bundle are available now in a number of North American retailers. 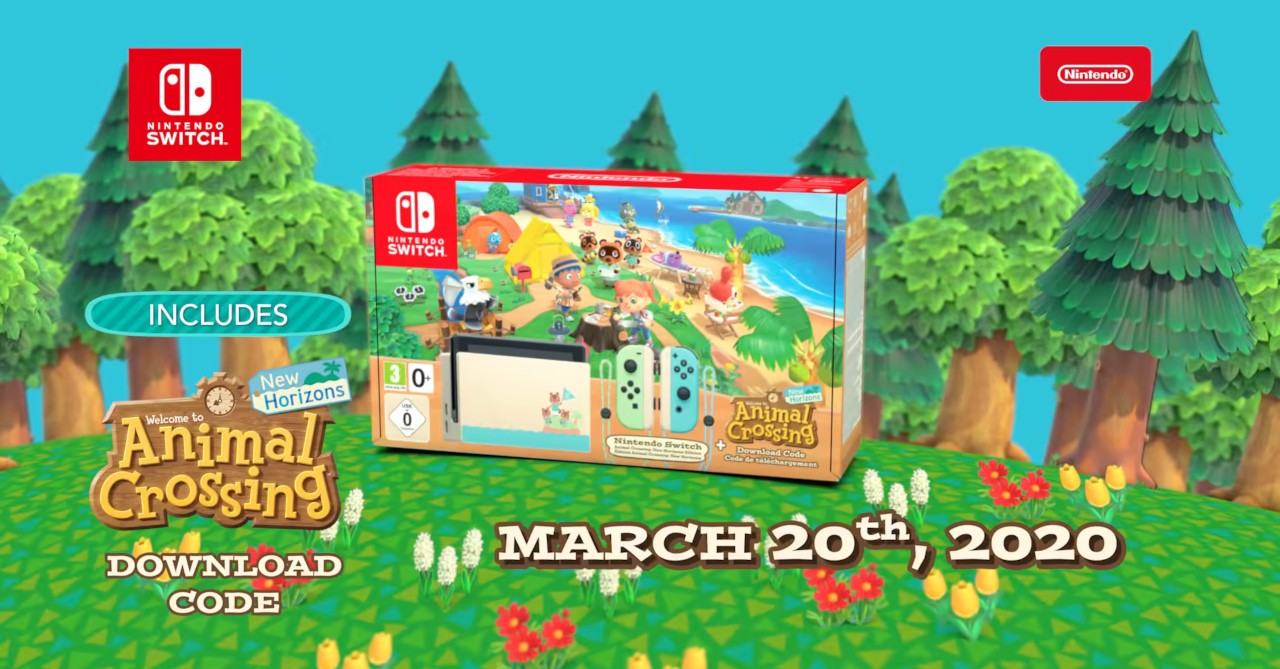 Animal Crossing: New Horizons will be released for the Nintendo Switch on March 20, 2020. The Switch bundle is also set to release at the same date, though there’s no word yet on if there will be a release date delay.