The first gameplay reveal is set to happen at PAX East this week! 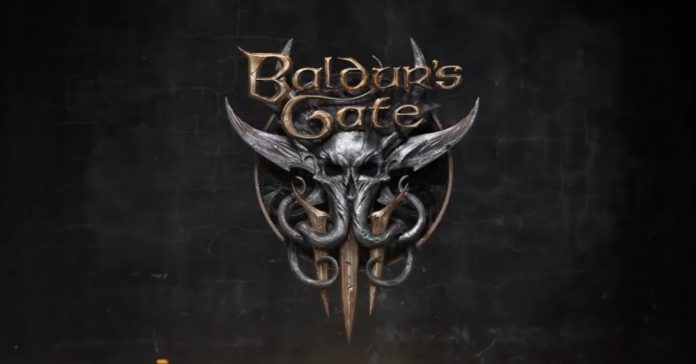 First revealed back in 2019, Baldur’s Gate 3 will be released in Early Acess, specifically on Steam later this 2020. According to a report by DSOG,  the game’s early access release was revealed recently by Hasbro during the New York Toy Fair; with Hasbro being the owner of Wizards of the Coast, the publisher of Dungeons & Dragons games.

The reveal that Baldur’s Gate 3 is coming to early access isn’t exactly a surprise, especially when you consider the other games from Larian Studios, the game’s developer. Larian’s other titles such as Divinity: Original Sin and Divinity: Original Sin II were also released on Steam Early Access before their full release.

While the game’s early release has been confirmed, there’s no word yet on when the game will go live on Steam Early Access. Though we might get more info on a possible release date later this week. After all, the first-ever gameplay reveal for Baldur’s Gate 3 is happening at PAX East on February 27.

Not familiar with the game? Baldur’s Gate 3 is an RPG and the sequel to BioWare’s beloved title, Baldur’s Gate II: Shadow of Amn which was released way back in 2000. The Baldur’s Gate titles are games that are set in the Forgotten Realms setting of Dungeons & Dragons.