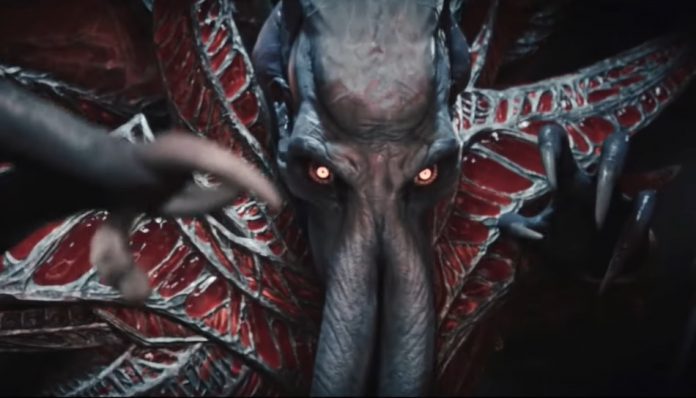 PAX East 2020 –  The latest trailer and gameplay demo for Baldur’s Gate 3, the much-awaited title from Larian Studios was revealed, giving old-school fans and newcomers a much deeper dive in what the game has in store.

Check out the worldwide reveal below before I share a bit of my thoughts. Grab some popcorn while you’re at it, this will be lengthy.

First things first, while I definitely see the D&D vibe here (Mind Flayers seem to be prominent in this game), this somehow doesn’t feel like a Baldur’s Gate game, for this reveal at least. Larian looks to get rid of the old-school “Infinity Engine” that gave the best of both worlds of real-time and turn-based and favored the latter instead. 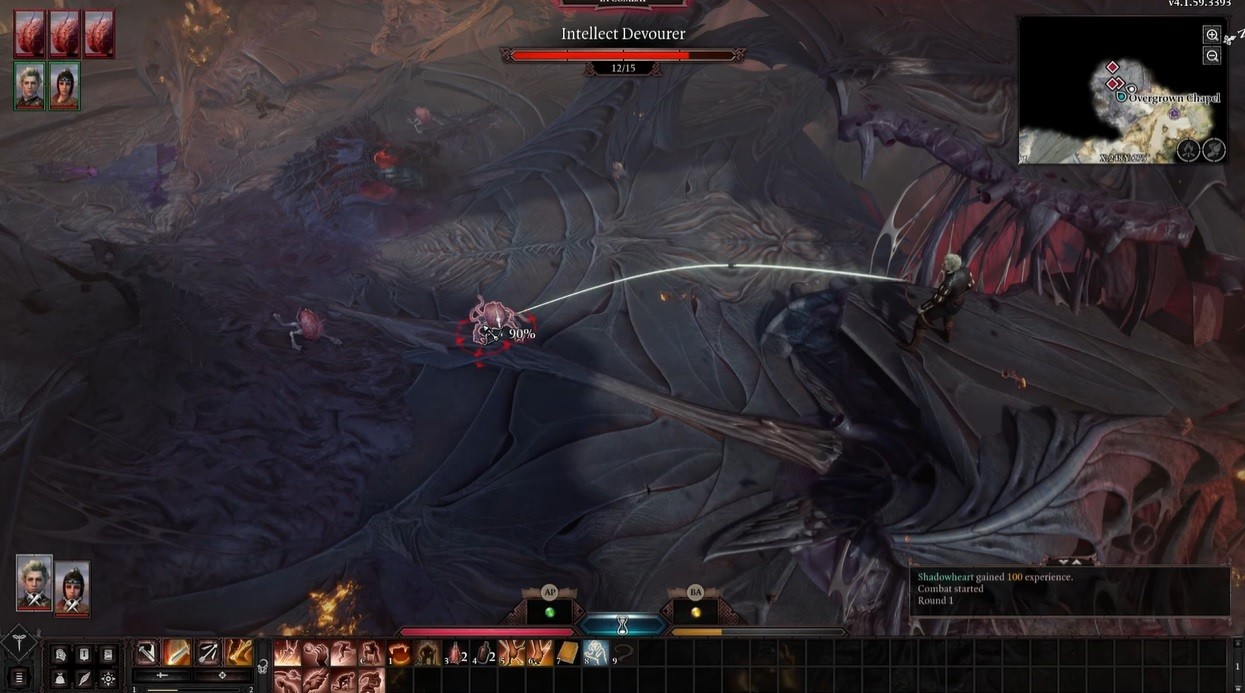 Also, it seems that terrain plays a big part in the game, as there are options to traverse into higher ground for a more tactical advantage (Episode 3, anyone?), seriously though I didn’t mind the change of pace here as the developers might have wanted a more tight and streamlined pace during battles and not wanting to abuse the space bar and do insane shenanigans (pause) like the previous game.

Additionally, based on the gameplay and some previous statements, like a true-to-form paper RPG, we can expect to see actions that are more than just hacking and casting. So it will be fun to discover other ways to deal with encounters than just simply going at it.

Lastly, I loved the moment during the gameplay demo where everyone laughed when the protagonist had a 90% chance to hit the Intellect Devourer and missed. Even in digital, the dice can really be unforgiving. 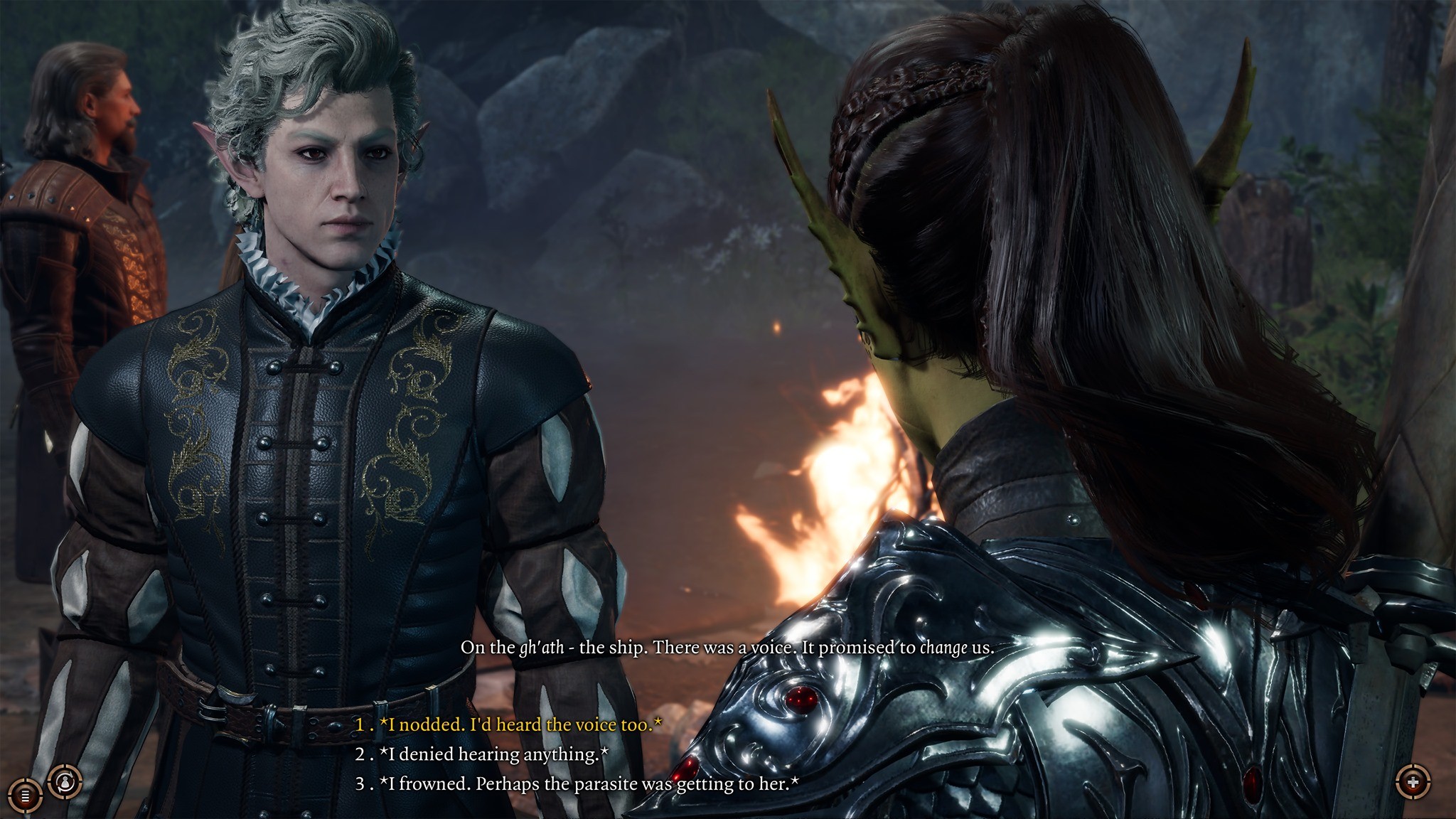 Dialogue interface feels pretty much the same aside from the close-ups you’ll get ala Dragon Age and Witcher, which gives it more life than the top-down view. Even though it is stated that the game will be told a century back from the original games, I really do hope to see some familiar faces who can definitely stand the test of time like Drizzt.

Overall I really liked the demo they showed at PAX, while it certainly felt like it departed from the game we know and love, the fresh new take of a classic certainly made me curious enough to want to see more of it. Let’s see how the game develops in the coming months.

- Advertisement -
Previous articleLara Croft joins Brawlhalla as an ‘Epic Crossover’
Next articleOne Punch Man: A Hero Nobody Knows is out now on PS4, Xbox One, and PC