Plus the game's February Patch is out now. 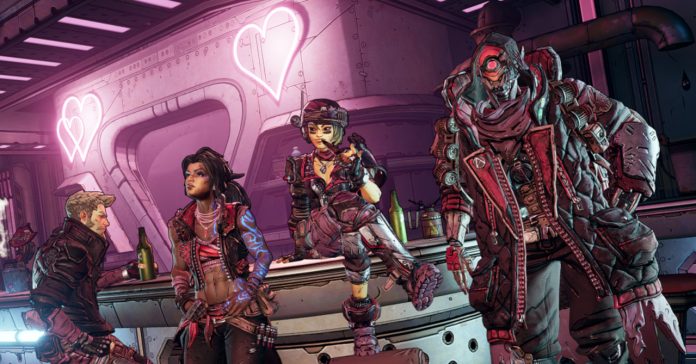 2K Games has just announced that the new seasonal event for Borderlands 3 — Broken Hearts Day, is live right now and will run until February 21. The new event is absolutely free for every Borderlands 3 player, and it brings with it lots of new loot.

In the new seasonal event, players will see various hearts hovering around enemies all over the Borderlands. Shooting these hearts will result in different effects such as temporarily turning an enemy into an ally, or simply exploding into a pile of loot. Players will also get more rewards the more hearts he/she breaks, with rewards including special skins and unique Legendary weapons.

Aside from the Broken Hearts Day event, Borderlands 3’s February patch is also live now, and it brings with it lots of new goodies. The biggest feature in the new update is the game’s first level cap increase from level 50 to 53. The patch also adds various highly requested features such as True Takedown mode, Guardian Rank toggling, event toggling, and skippable cutscenes.