Perfect if you have an all-white rig! 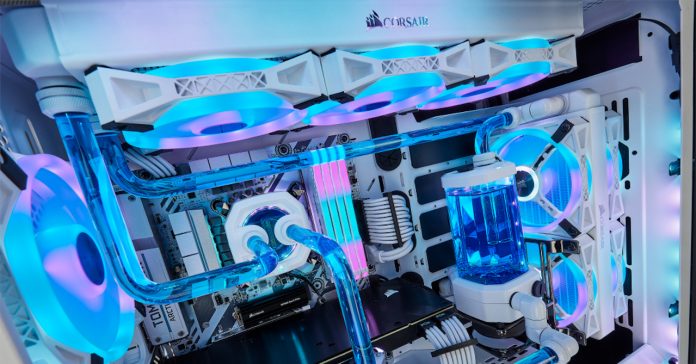 Having black as a PC’s primary color is great and all, but for some gamers, the clean and sleek aesthetic of an all-white rig is a better look. If you’re a PC gamer with a primarily white gaming rig, Corsair’s new components are made for you! 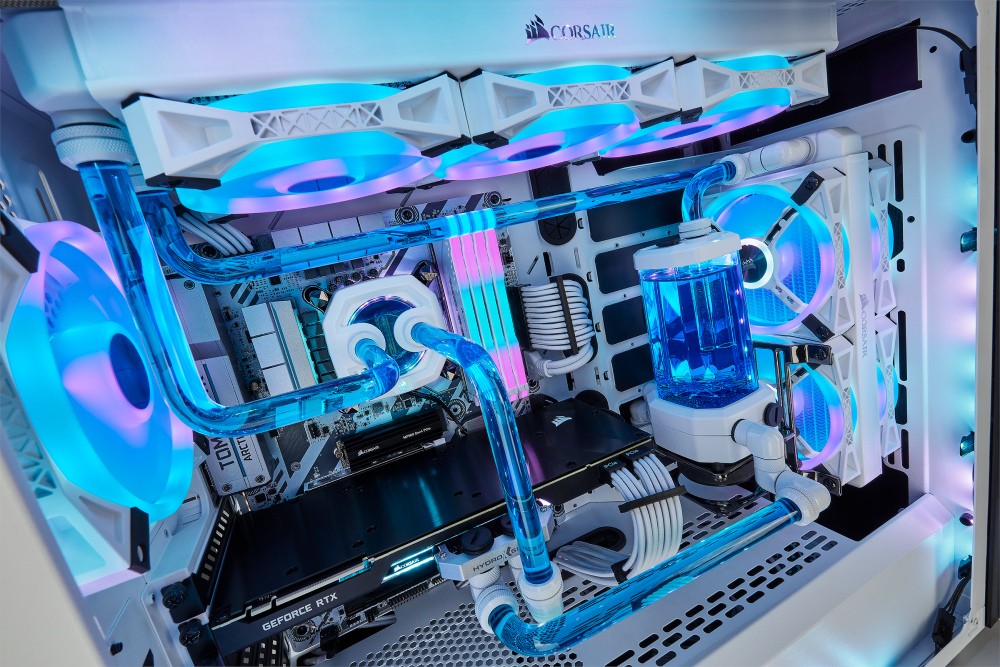 Initially launched in 2019, the iCUE QL RGB is a series of PC cooling fans with 34 RGB LEDs illuminating each fan. The white version of the iCUE QL RGB are available in single or multi-fan kits of either 120mm or 140mm sizes. Multi-fan kits come bundled with Corsari iCUE Lighthing node controllers for full customization and synchronization of RGB lighting. 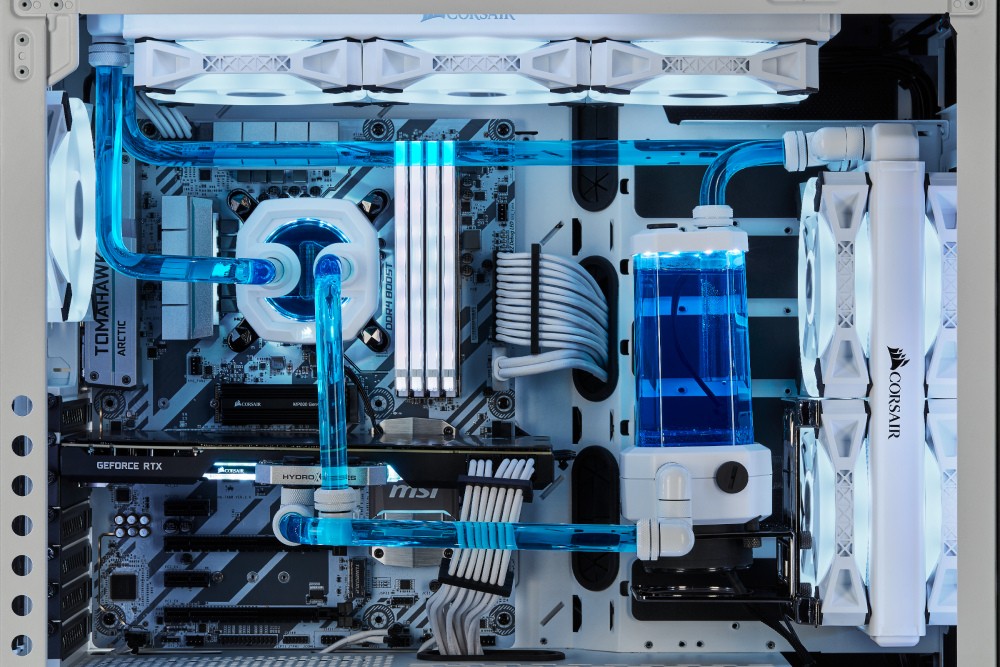 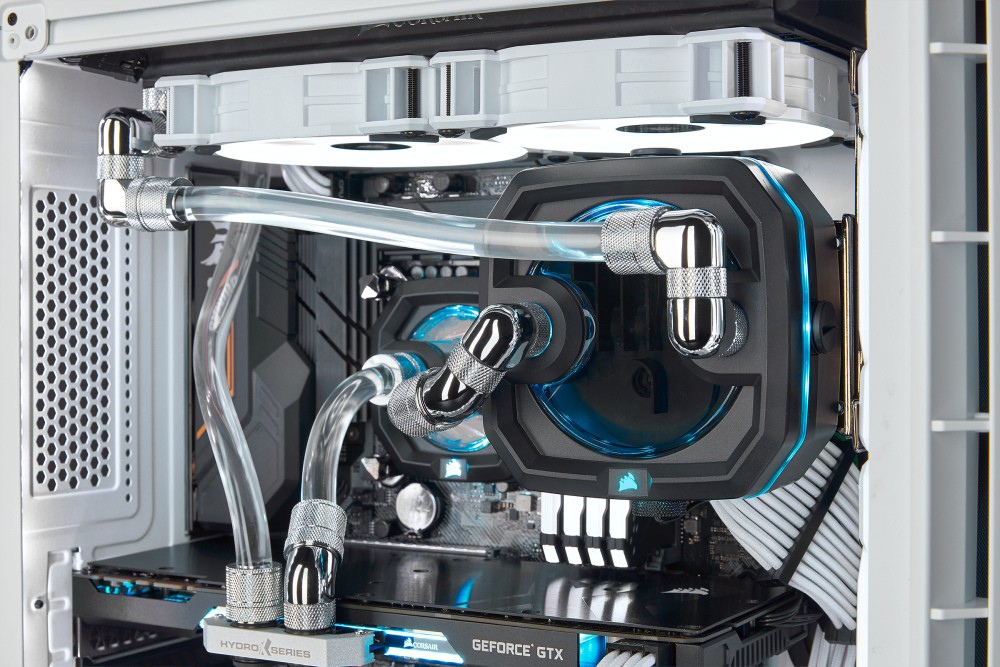 - Advertisement -
Previous articleCrossout goes into Open Beta in the Philippines
Next articleResident Evil 3 standard and collectors ed. now available for preorder at Datablitz