‘Diablo’ and ‘Overwatch’ animated series are in the works

The Diablo series is reportedly releasing on Netflix. 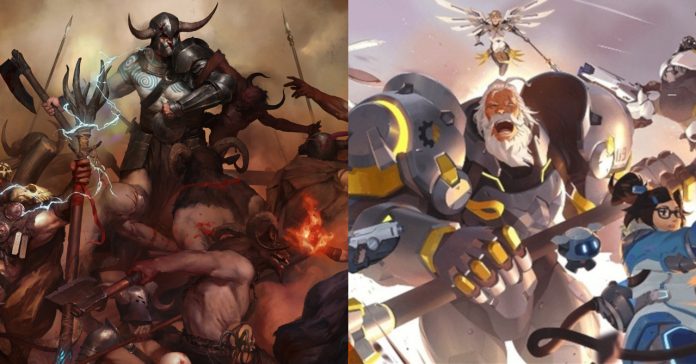 When Blizzard announced Diablo IV and Overwatch 2 back in BlizzCon 2019, we not only got excited for the games, we also thought that Blizzard should definitely do animated shows based on the two titles (considering how impressive the animation of both cinematics were). Now, our wishes seem to have been granted!

According to the LinkedIn profile of Nick van Dyk, co-president of Activision Blizzard Studios, a Diablo and an Overwatch animated series are in the works.

From van Dyk’s profile, the Diablo series will be an anime-style show that’s currently in production and will stream worldwide via Netflix. While not much info has been revealed regarding the Diablo series, from the looks of it, the show will be similar to the Netflix’s Castlevania series.

As for the Overwatch series, van Dyk’s profile stated that he and his creative partner has “developed and sold an animated series based Blizzard’s Overwatch franchise.” Unlike the Diablo series which is said to be in pre-production, there’s no word yet on what kind of animation the series will have. Though if we had to guess, we expect the series to be a 3D animated one akin to Overwatch Animated Shorts.