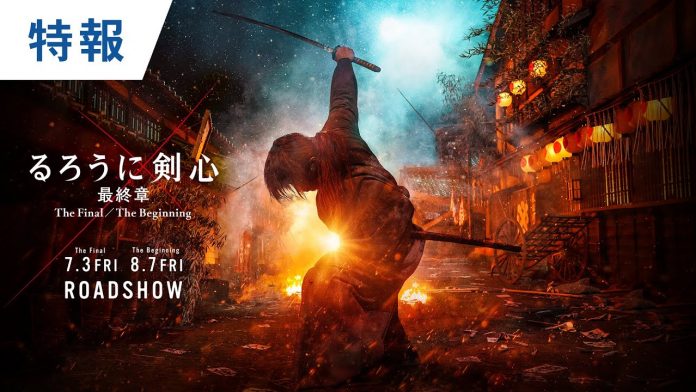 A 30-second teaser for the much awaited ‘Final Chapter’ of Rurouni Kenshin’s live-action movie was just released by Warner Bros. Check out the trailer below:

The teaser hints at the eventual duel between Kenshin and Enishi which, for those who watched the OAV a couple of decades ago, would know that its going to be a sight to see!