The update brings new armor, weapons, and many more. 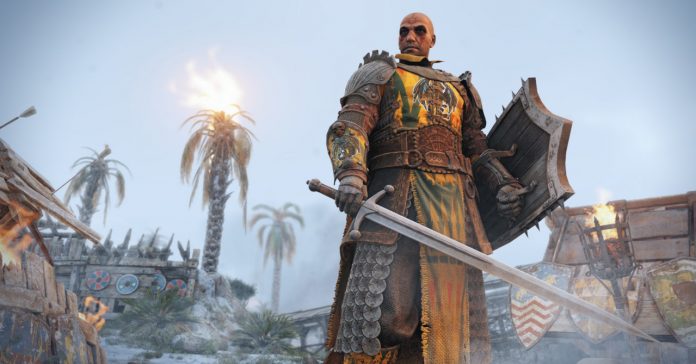 To kick off Year 4 in For Honor, Ubisoft has released the new Year 4, Season 1 content update for the game. Entitled “Hope“, the update is now available on the PS4, Xbox One, and Windows PC editions of For Honor.

The new update “Hope” begins a new narrative arc for the game which is described by Ubisoft as:

“The cataclysm that had been afflicting the world seems to be coming to an end. Amidst the chaos and after years of unrelenting war, the Heroes of For Honor will need a new reason to fight.”

Year 4, Season 1 “Hope” brings lots of new content into the game, including new lootable armors and weapons, events, and lots of other in-game goodies that are themed around the major changes in the For Honor world.