Hajime Saitō will return for the ‘Final Chapter’ of Rurouni Kenshin 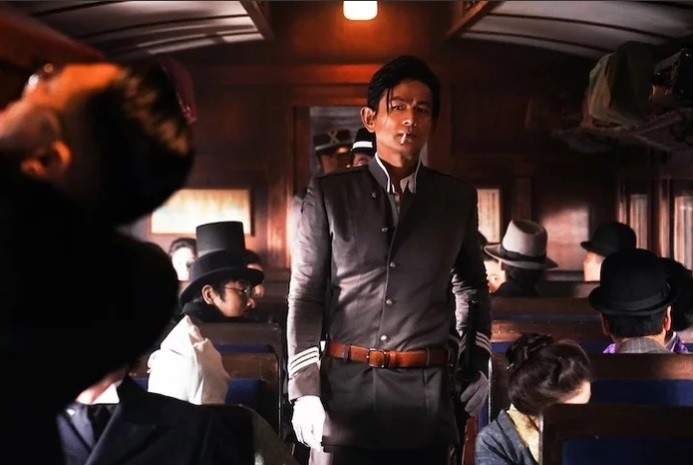 In a new update from Warner Bros. Japan, the website revealed that Hajime Saitō, a fan-favorite character will be making his return one last time for Rurouni Kenshin’s ‘Final Chapter’, which is reported to be split into two movies.

As expected, Yosuke Eguchi will reprise the role of the battle-hardened swordsman.

Here’s the screencap and a brief translated description from the official website.

A man who has lived in two eras at the very end of the late Tokugawa and Meiji eras, and Kenshin, will play the role of Kazu Saito and Yosuke Eguchi!

Yousuke Saito and Yosuke Eguchi, who will be performing from the first film in the series, will be decided again! Eguchi has been revealed to appear in both The Final and The Beginning, and will be participating in all of the Rurouni Kenshin series.

Saito, a former Shinsengumi Third Commander, survives the turmoil of the late Tokugawa period with his greatest enemy, Kenshin, and enters the new era of the Meiji era. He is a policeman who believes in the righteousness of evil. He begins a different path in a new era with his relationship with Kenshin, but will fight again with Kenshin before a new threat.

This work will be the final chapter of the series finally after 8 years from the first work. Eguchi stated that he has continued to play the role of Saito Ichi, saying, “I’m very honored to not be doing the same role for many years. On the other hand, I cannot escape because it is a character I have created so far, freely. This time, it took me more than six months to shoot, and during that time I was struggling because I had to maintain a sense of tension all the time.”

Regarding the shootings of The Final and The Beginning – “I used a lot of energy. The story and era of The Final and The Beginning are completely different. It is a highlight that the new era of the Meiji era from the end of the Tokugawa period has changed, and that Kenshin and Saito have also changed with the flow of the world. He also commented on Kenshin and Saito’s conflict drawn in the two eras.” 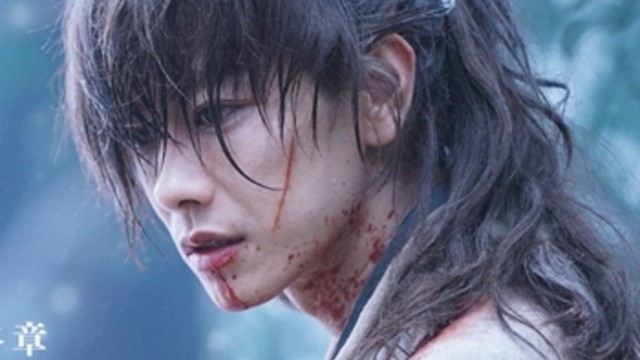