It's an definite must-watch for anime fans! 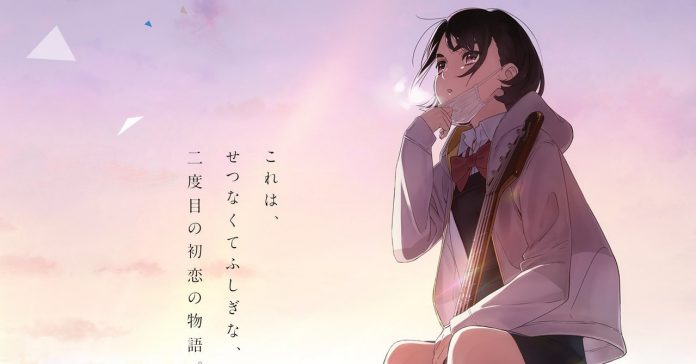 The anime film ‘Her Blue Sky‘ is out now in Philippine cinemas! If you don’t have plans to watch it this week, then you’re missing out as the film is a must-watch for anime fans, especially for fans of the anime series AnoHana. After all, Her Blue Sky is made by the same director, writer, and character designer as the aforementioned series (the Super Peace Busters).

Need more convincing? Here are five reasons why you shouldn’t miss Her Blue Sky in cinemas: 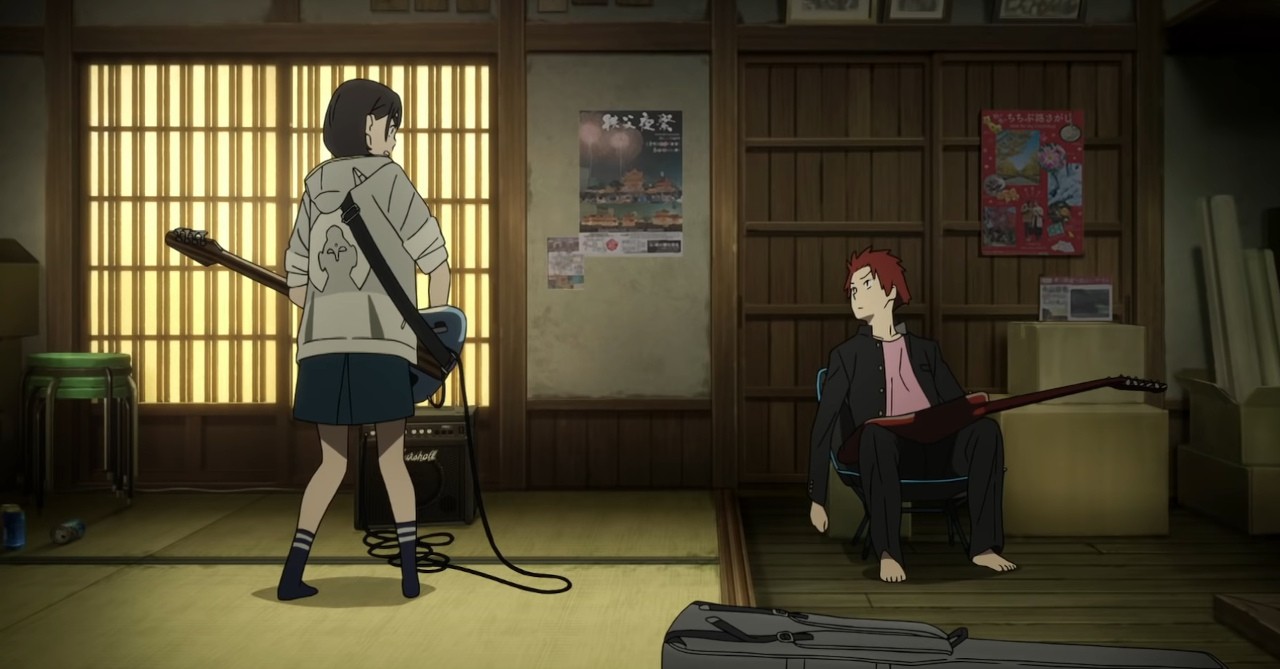 Her Blue Sky’s premise is unique in that there’s a bit of a time travel element, but not the usual time jumping that you’re familiar with. The film’s story is describe as:

“When their parents died, Akane remained in her hometown to take care of her little sister, Aoi. Years later, Akane’s ex-boyfriend, Shinnosuke, returns to town to perform at a music festival. At the same time as the reencounter between the two former lovers, Aoi meets Shinnosuke’s teenage self, who has traveled through time, and she falls head over heels for him.”

Basically, the story follows Aoi who has encounters the teenage self of Shinnosuke — the ex-boyfriend of Aoi’s sister, Akane. This makes for an interesting story that’s definitely something that most viewers have yet to see before. The time travel elemenet (at least for Shinnosuke) may seem a bit gimmicky at first, but it helps enhance the film’s dramatic core.

2. A Grounded and Heartfelt Drama 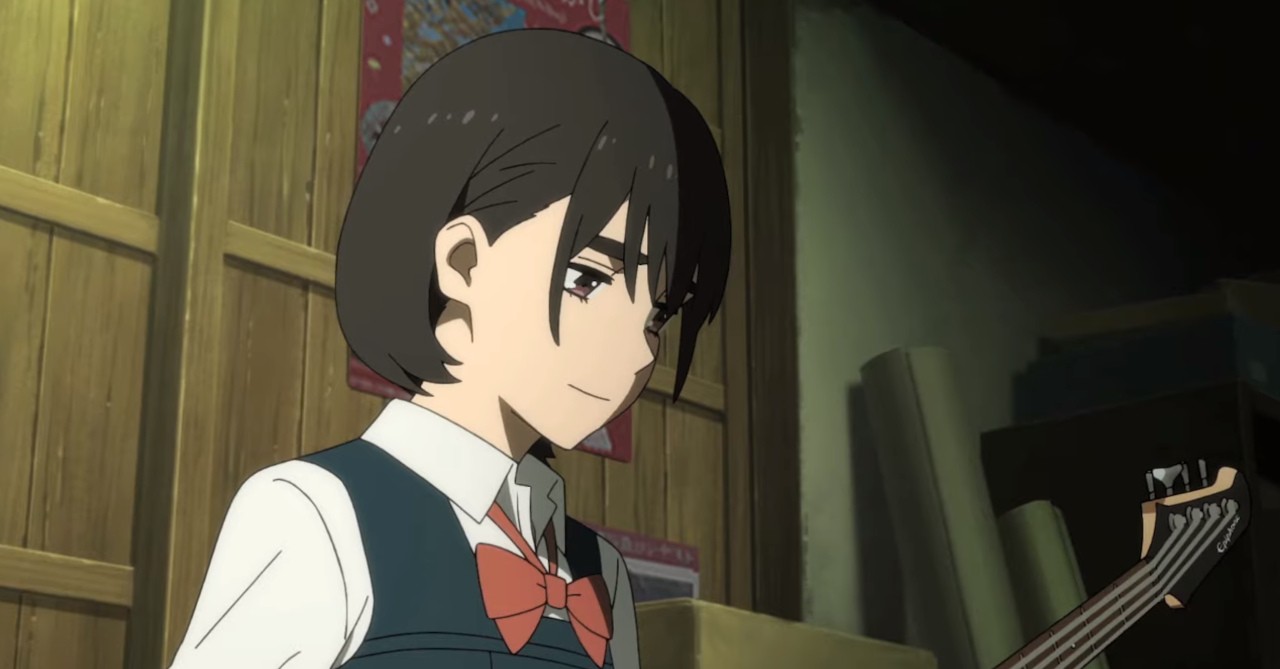 While Her Blue Sky may seem like a romantic drama with a twist, calling it that is selling the film short. Sure, romance plays a big part in the story, but Her Blue Sky isn’t just about love. The film is also about family relationships, growing up, and past regrets — grounded and heartfelt themes that are explored as the story progresses. 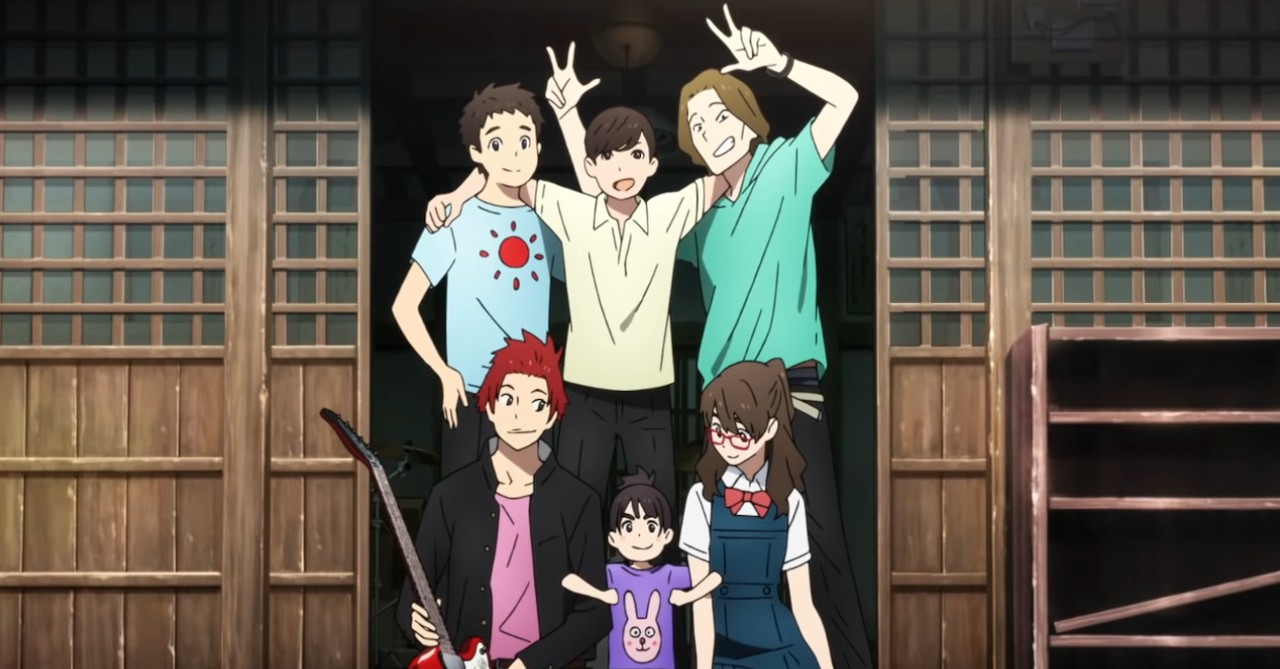 Even with its more grounded themes, Her Blue Sky still manages to be an entertaining tale (instead of a dull and boring watch) thanks to the great cast of characters. The film’s main characters are all well-realized and have compelling motivations; they’re also a joy to watch, especially when they interact with each other. Her Blue Sky’s supporting cast are noteworthy as well as they boast interesting and colorful personalities. 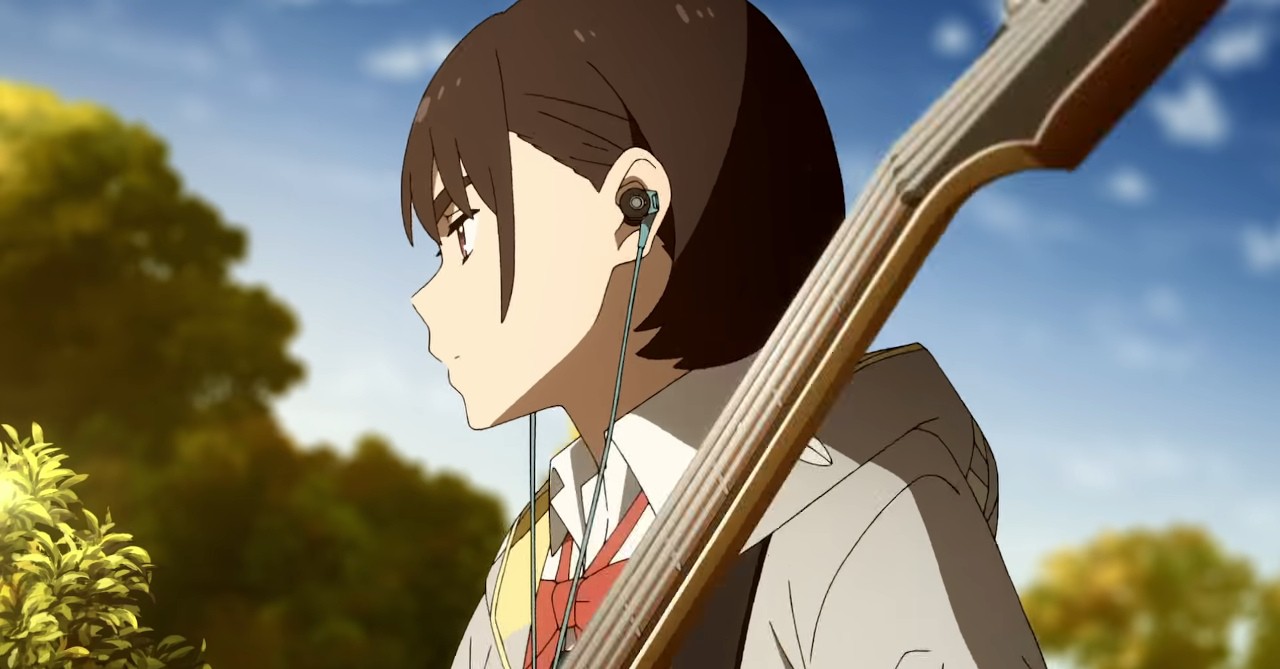 Much like AnoHana and The Anthem of the Heart, Her Blue Sky is set in the city of Chichibu, Saitama, and it’s lovingly rendered in the film. At times, the film almost looks photo-realistic, meaning lots of care has been made to bring the city of Chichibu to life in anime form.

Aside from the setting, the characters are also well-animated, with all of the cast being expressive enough to convey various emotions. Props to the animators for an incredible job with Her Blue Sky. 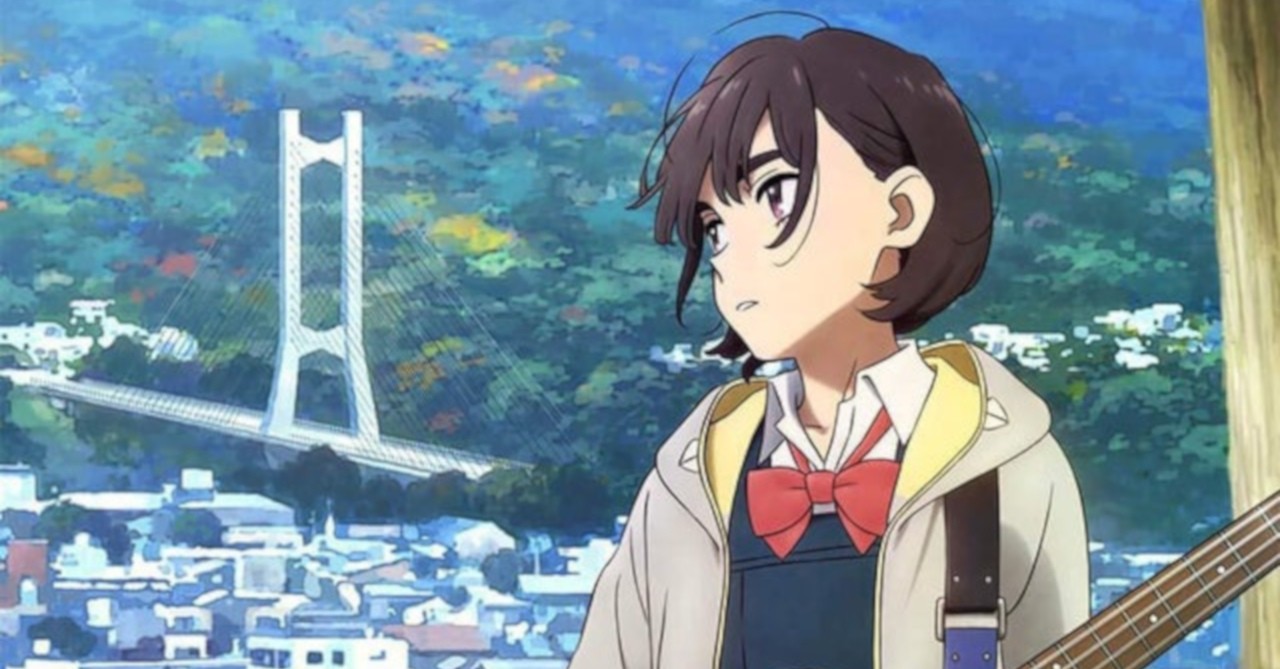 As a story about musicians, it’s only natural that Her Blue Sky features great music. The songs played by the characters aren’t the only thing worthy of praise though, the film’s score is also impressive as it complements the mood of each scene well.

Convinced? Of course you are! Here is the full list of cinemas where you can watch Her Blue Sky starting today:

Here is the complete PH cinema list for ‘Her Blue Sky’