Submission of entries is ongoing until February 25, 2020. 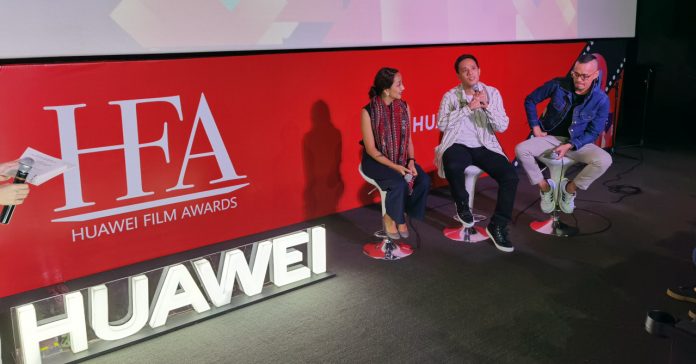 Last February 4, Huawei held the Huawei Film Awards showcase which showcased several videos made by talented Filipino filmmakers. The videos shown include short films from Pepe Diokno and Sid Maderazo, the new music video of Reese Lansangan, and Huawei’s CSR documentary by Lyka Gonzalez; all of which were shot on the Huawei Mate 30 Pro. 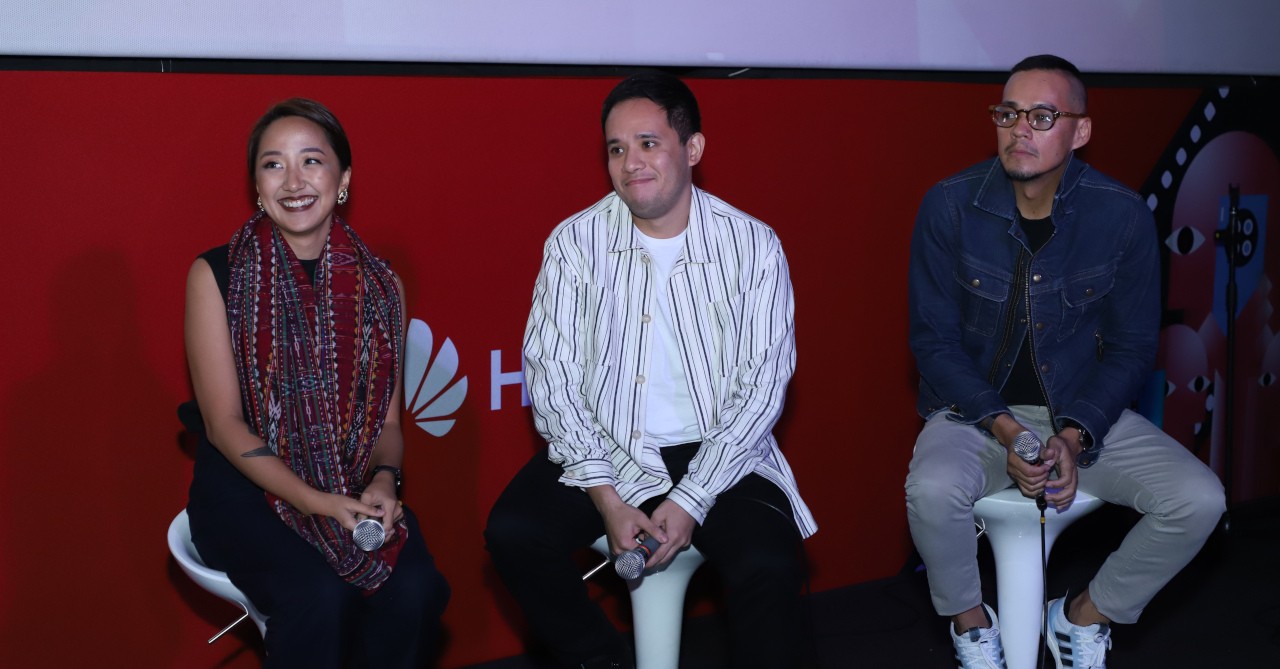 Regarding their experience with the phone, the filmmakers said:

“We shot the whole film from morning until night and the battery lasted the whole day. We were shocked that we didn’t have to charge while shooting! Every single frame was shot using the Mate 30 Pro and we didn’t add anything else and the results were just amazing!”, said Pepe Diokno.

“The high end cameras obviously have a lot of advantages with big lenses, but I think we’re going on the right direction. Witnessing and using the phone for me opens a lot of possibilities and seeing the films by Lyka and Pepe, and to think that everything was shot using a gadget that can fit inside your pocket is just mind-blowing! And coming from film, that is something else,” said Sid Maderazo.

“The film that we produced was shot mostly on the Pro mode, that allowed us control on what shutter speed to use, aperture to use, and even the frame rate. So, that customization abilities gave us a lot of freedom and control in shooting the film that we want”, says Lyka Gonzalez. 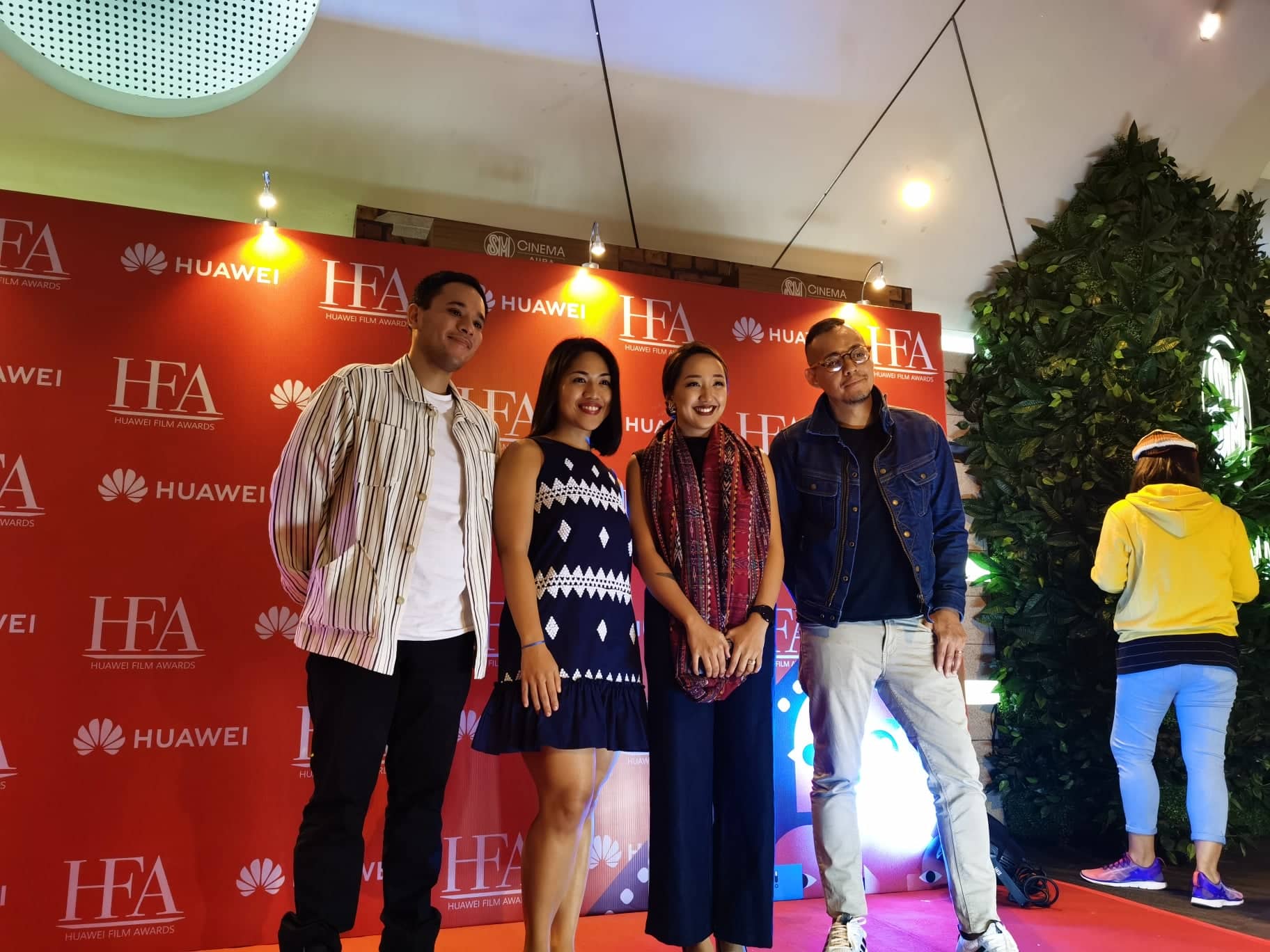 Aside from showcasing off the various shot on Mate 30 Pro videos, Huawei also announced a partnership with Save Philippine Seas, as well as more info on the Asia Pacific Regional Huawei Film Awards (HFA).

The Asia Pacific HFA is happening this March in Thailand, and will be a showcase of the most talented filmmakers in the region. If you’re passionate about telling meaningful stories, you can enter the film awards now until February 25, 2020.

Find out more about the HFA here: https://consumer.huawei.com/ph/campaign/film-awards/

- Advertisement -
Previous article
The ROG Zephyrus S GX701 with a whopping 300Hz refresh rate display is available now in the PH
Next article
Taipei Game Show 2020 is now set to happen on June 25-28!