Can this phone survive with just the AppGallery? 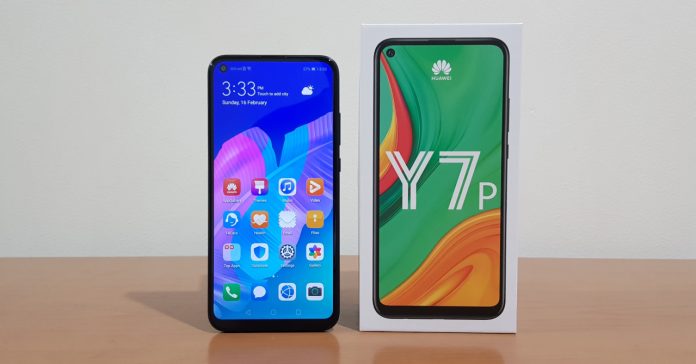 It has been just around a month since Huawei released the Y9s in the Philippines, and now we have another Y-series phone from the brand. Huawei has just announced that it is bringing over the Y7p in the country, and it’s a new contender in the budget smartphone market. Packing a nice design and a triple-camera setup, the Y7p looks like a strong budget contender, but there’s a catch.

Though before we get into that, let’s first take a look at the Y7p’s features and specs. 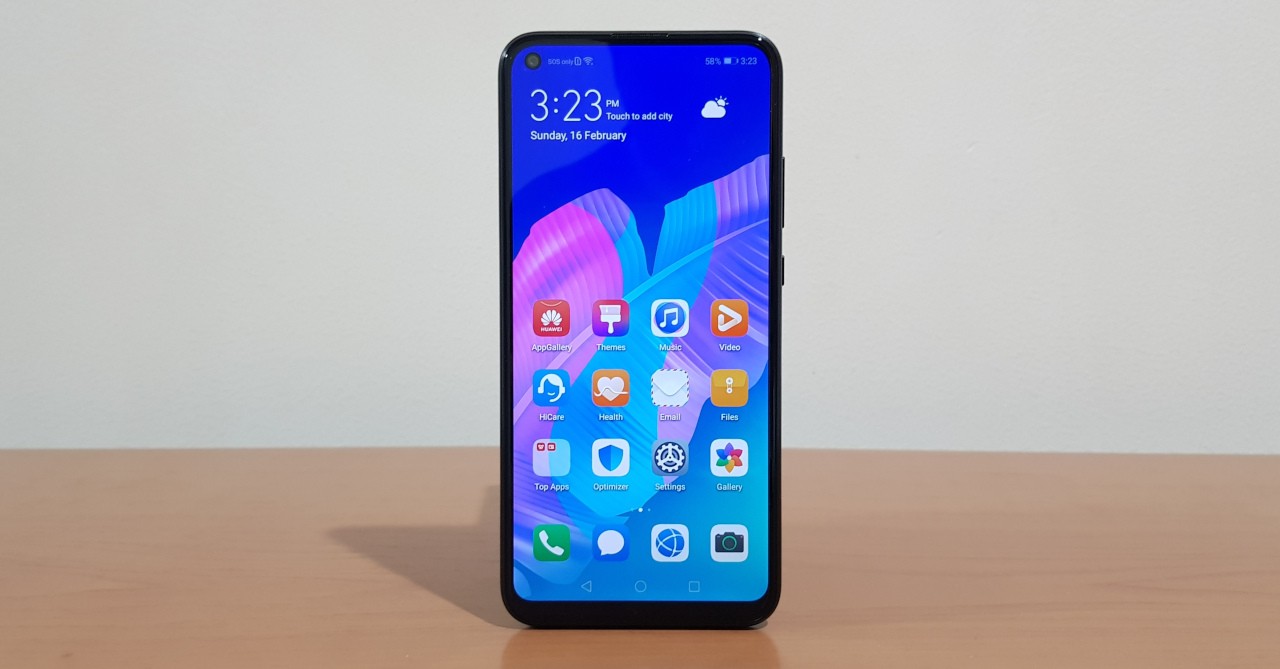 As a budget smartphone, the Huawei Y7p has a sligthly smaller 6.39-inch display compared to the Y9s’ 6.59-inch screen. The Y7p’s display also has a lower resolution at 720p, and it doesn’t come with a pop-up selfie camera. What it does have is a tiny holepunch notch at the left side; an impressive design choice for a budget segement device. 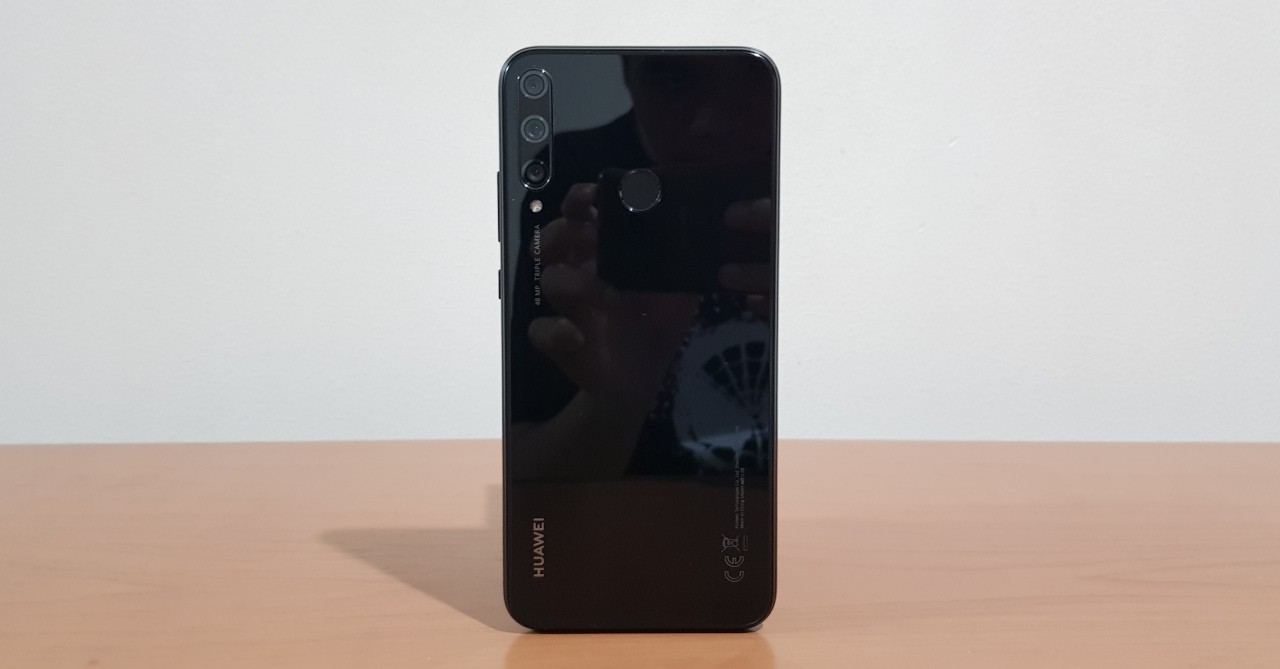 Compared to mid-range or even other budget smartphones, the Y7p at first glance seems a bit more subtle in its design, especially in the black colorway. 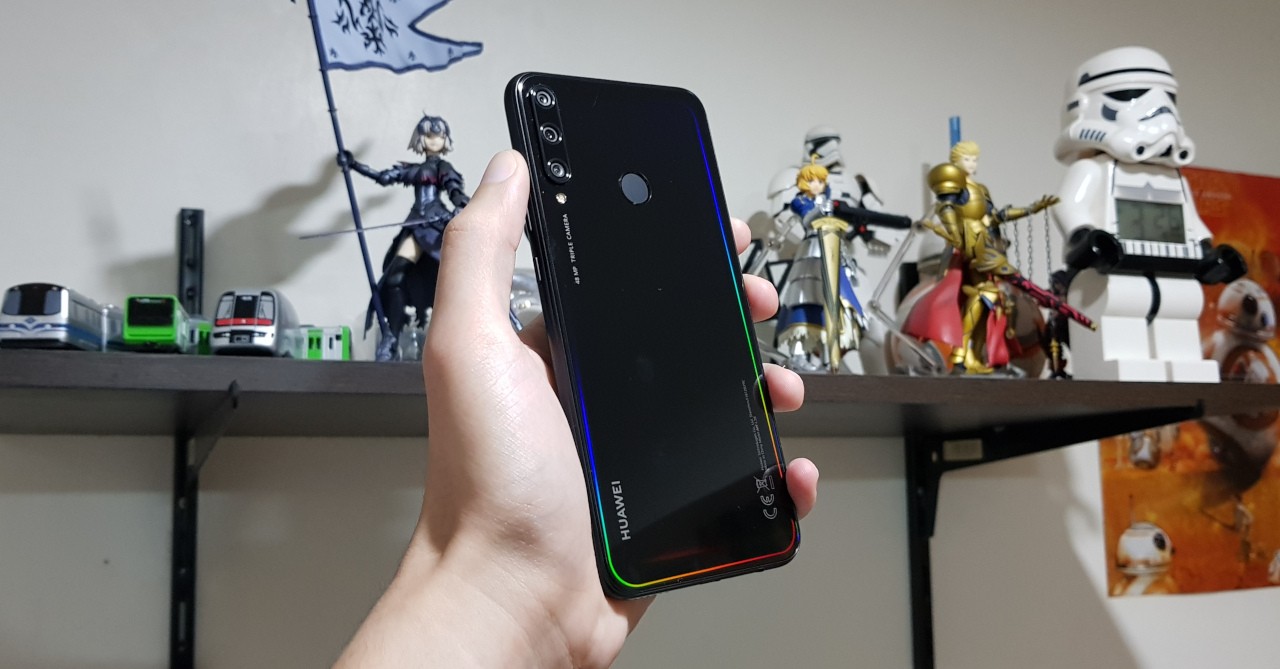 Once light hits it though, there’s a cool holographic effect that’s most apparent along the edges of the back. The middle part of the phone also exhibits the same effect, though it’s a bit more subtle compared to the edges.

For its cameras, the Huawei Y7p packs a triple-camera setup consisting of a 48MP main shooter, an 8MP ultra-wide, and a 2MP depth sensor. As for the front camera, the Y7p has an 8MP selfie shooter.

The Y7p’s triple cameras are the same as the one found on the Y9s, meaning images taken on both phones should have a similar level of quality. The Y7p’s selfie camera has less megapixels though, meaning quality won’t be the same.

Aside from the triple rear cameras, the Y7p also has the same Kirin 710F processor as the Y9s, though the Y7p has only 4GB of RAM (which should be plenty enough for most users) and 64GB of storage that’s expandable via microSD card.

Other features of the Y7p include a back-mounted fingerprint scanner, a 4,000mAh battery, a 3.5mm headphone jack, and a microUSB port. 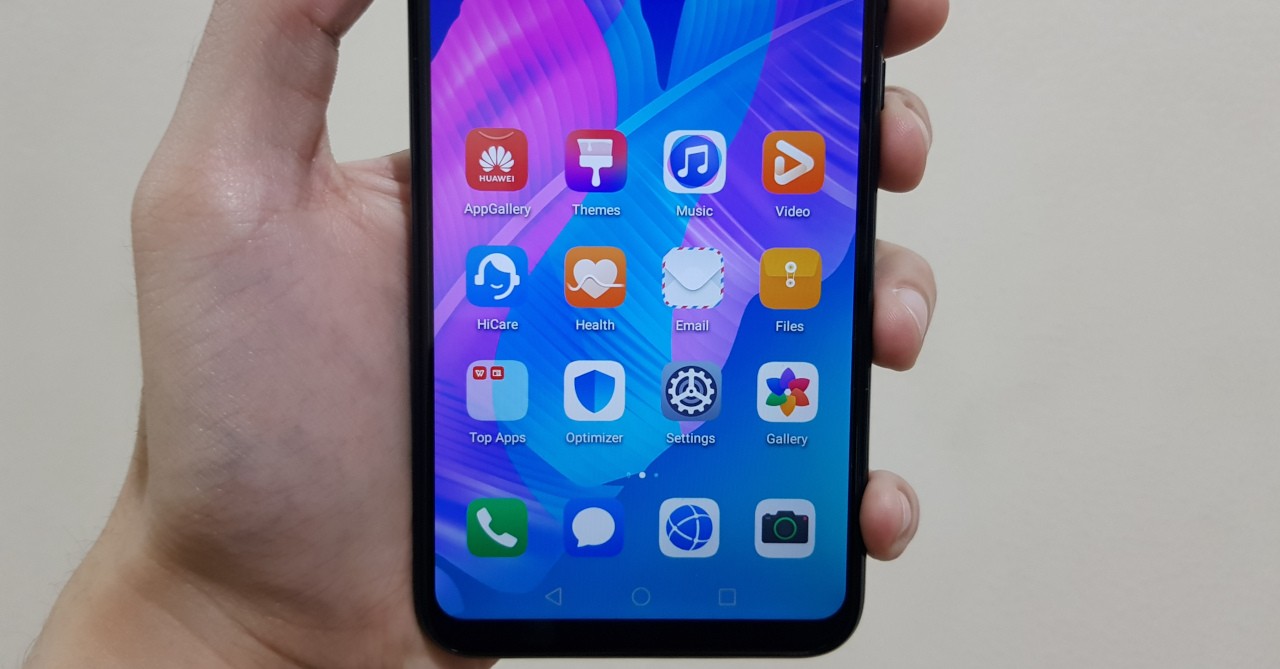 As I mentioned above, there is a catch with this phone, and that catch is that the Y7p does not come with Google apps and services. Yes, much like the Mate 30 Pro, the Y7p does not have the Google Play Store installed, meaning users will have to download apps from the AppGallery (Huawei’s own app store).

Losing Google apps and services is definitely a big challenge, thhough thankfully Huawei’s AppGallery already has quite a number of useful apps available such as a couple of banking/finance apps (BDO, PayMaya, GCash, etc.), as well as other popular applications, including TikTok, Lazada, Viber, and many more.

Of course, there are still a number of apps not available on the AppGallery right now. Though if these apps (and more) get AppGallery versions, the Y7p user experience shouldn’t be far off from any other budget Android which has Google apps and services. 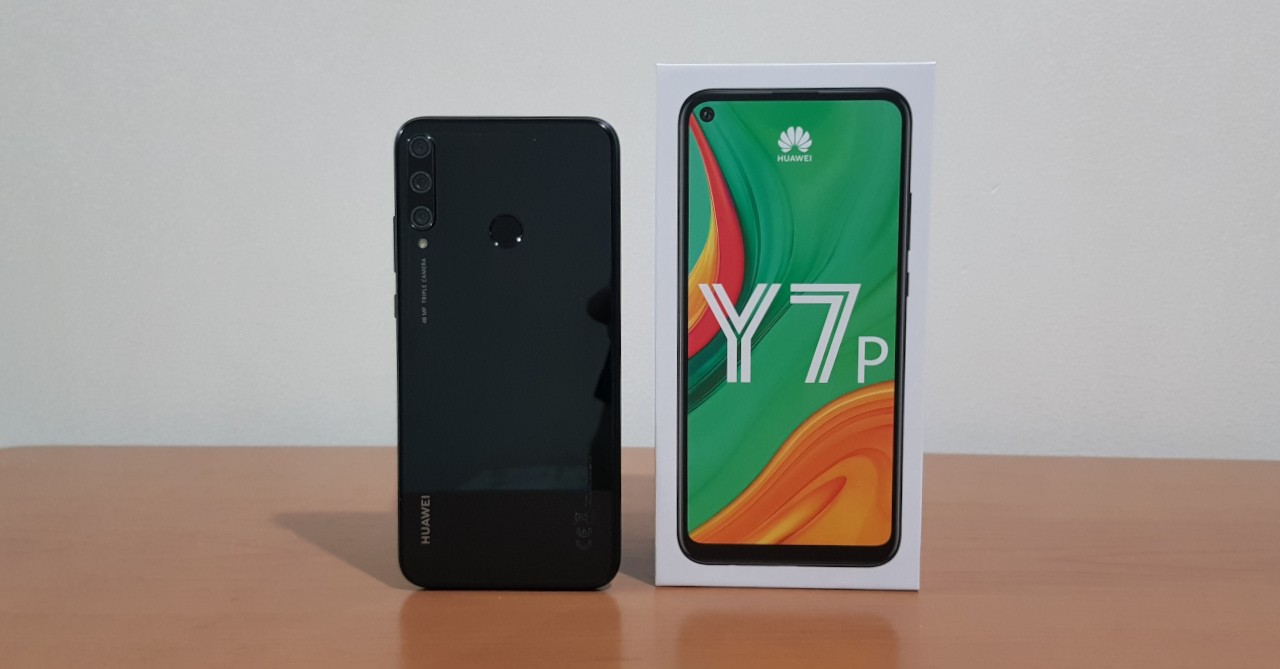 Watch out for our full review of the Huawei Y7p soon!

The Huawei Y7p is available for pre-order now until February 27. Customers who pre-order will get a Bluetooth speaker, 50GB Huawei Cloud Storage for 2 months, 500 Huawei Points, 1,000 FreeBuds 3 voucher. Meanwhile, the first 50 customers who pre-order, will also get a RP-PB060 Powerbank worth PHP 1,499 and 50% voucher back for the first 10 customers availing of the FreeBuds 3 (claiming starts on February 28 until March 9).