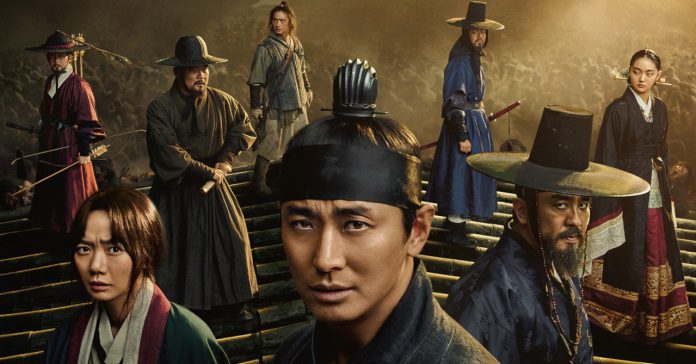 The long-awaited second season to the Korean period zombie series, Kingdom, finally has a release date! Netflix recently announced that season 2 of Kingdom will release on March 13, 2020 exclusively on the platform.

Alongside the release date announcement, Netflix also released the key art for season 2: 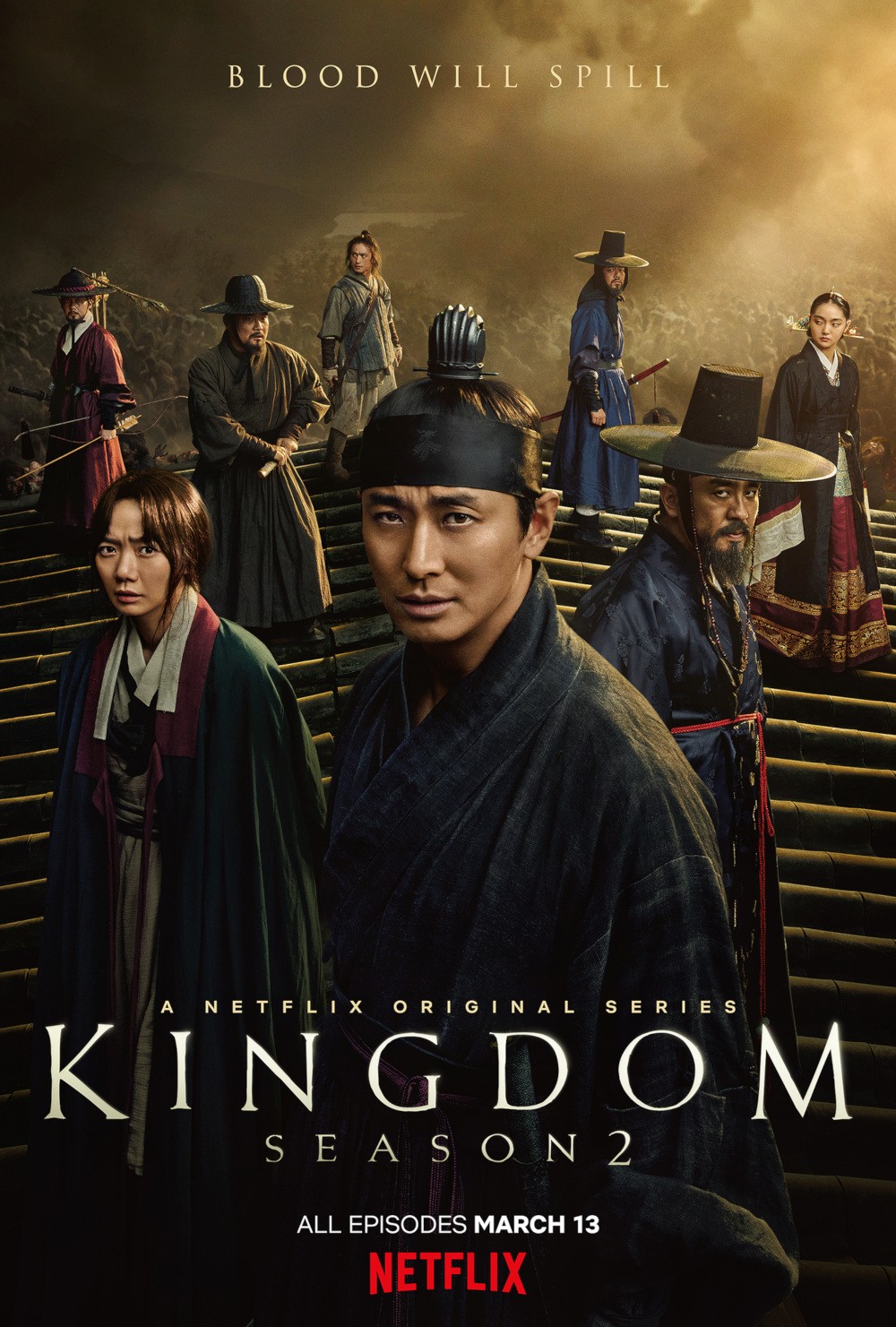 The new season 2 visual features the series’ main characters, with the Crown Prince Lee Chang front-and-center. The visual’s background depicts a massive group of zombies, recalling the finale of Season 1. The words “Blood Will Spill” is also on the key visual, signifying even more intense action in the second season.

Posted by Netflix on Wednesday, February 5, 2020

Not familiar with Kingdom? The series follows Lee Chang, the Crown Prince of the Joseon period Korea who is forced to investigate the spread of an undead plague that ravages large swathes of the kingdom. While the series features lots of intense action, it’s also rife with political intrigue, making it a must-see series.

Kingdom is described by Netflix as:

“While strange rumors about their ill king grip a kingdom, the crown prince becomes their only hope against a mysterious plague overtaking the land.”

The six-episode first season of Kingdom released on Netflix on January 25, 2019. There’s no word yet on how many episodes season 2 will have.